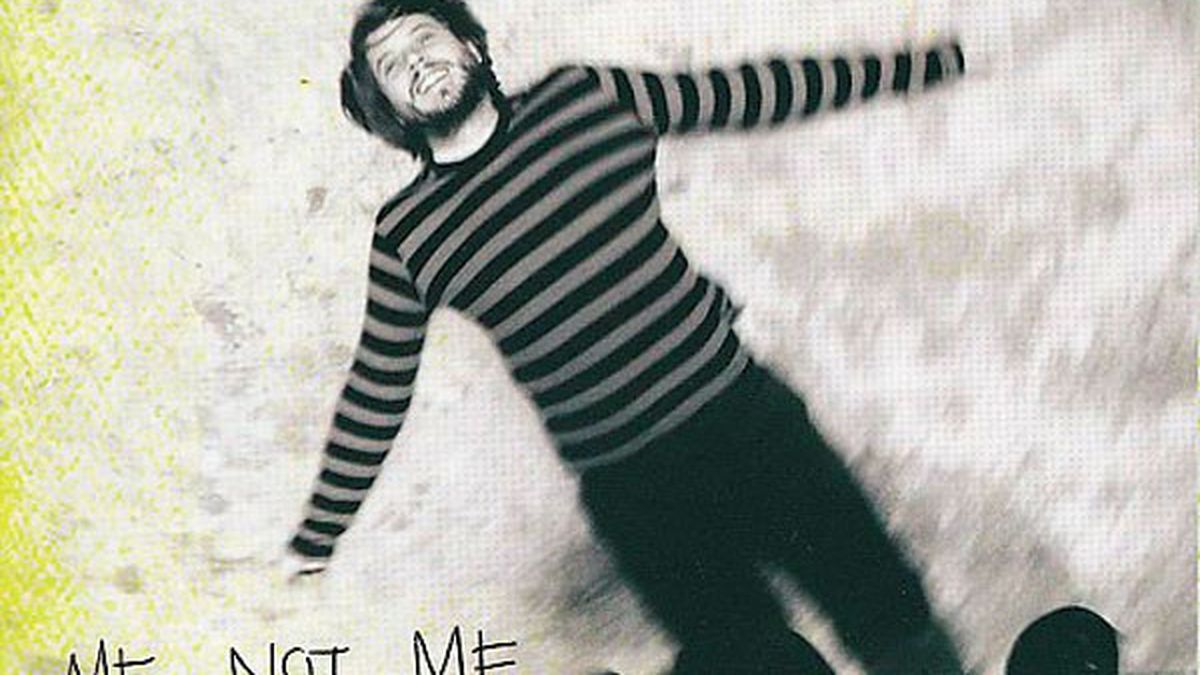 Like his frequent collaborator Charlie Hunter, keyboardist Marco
Benevento is a former high school jazz band star who crossed over to
instrumental indie rock, and he’s all the better for it. Since
graduating from Berklee in 1999, Benevento developed a highly
imaginative stage show that requires a ton of ammo: Hammond organs,
electric Wurlitzers, mellotrons, pedal boards, amps, vintage
microphones, and, in most cases, a baby grand. Thus, what looks at
first glance like a seven-piece band is really just Benevento and all
his keyboards. The same goes for his new record, Me Not Me: If
you never saw the album jacket, you might assume a much larger group
was performing, rather than a piano trio (Reed Mathis plays bass; Matt
Chamberlain and Andrew Barr alternate on drums). Benevento’s songs have
jam band looseness, but also sound rumbly, layered, and heavily
processed — more akin to Radiohead than traditional jazz. Still,
there’s enough going on musically to keep a jazz audience engaged.

Take the opening song, “Golden,” which would really just be a cheesy
pop ballad if you took the piano melody by itself and scraped out
everything else. In this case, Benevento takes the pop form and
cannibalizes it, using crackly distortion to blur out the melodic
lines, and setting them against a complex Latin drum pattern. The
orchestration might seem rather insensible from a musician’s
perspective, but the result sounds wonderful. He continues in that vein
for much of the album: The Leonard Cohen tune “Seems So Long Ago Nancy”
has some truly fine piano work, and sounds almost like Chopin with an
electric edge. “Mephisto” and “Twin Killers” are no-frills funk tunes
with a loud, cacophonous overlay.

At many points in Me Not Me you might think your cell phone
is messing with the stereo speakers, because the combination of a
simple pop melody with all that soupy electronic mush seems so
disorienting. With Benevento, though, it’s intentional. (The Royal
Potato Family)