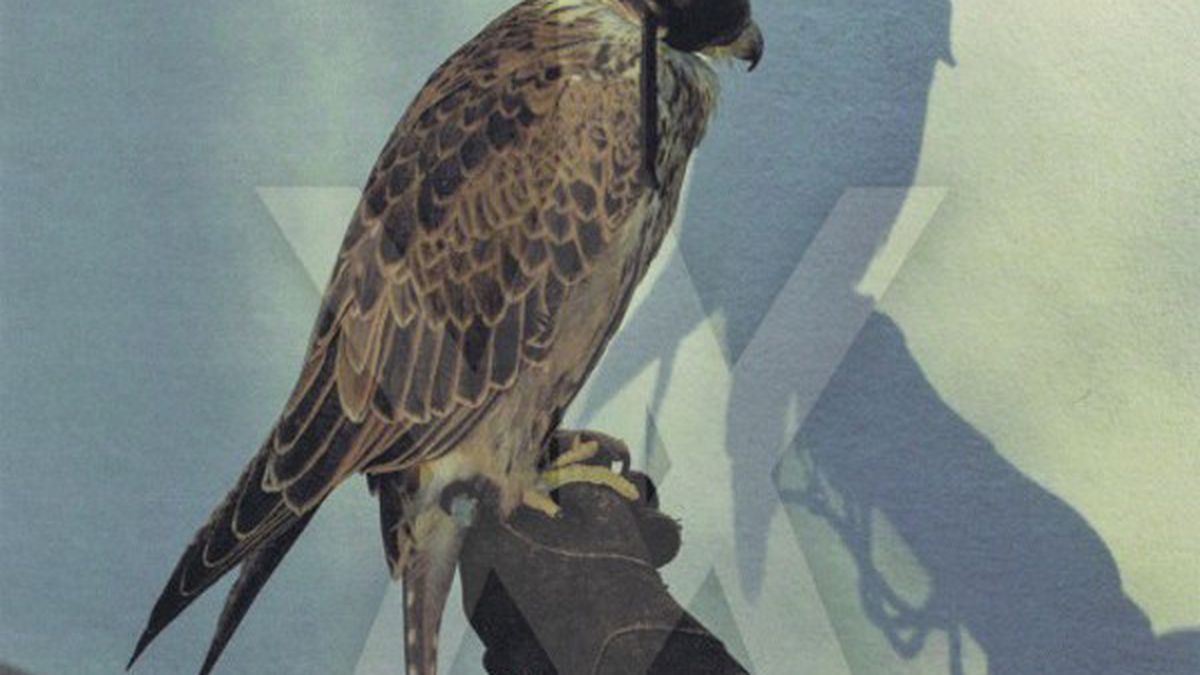 While Iceage’s 2011 debut, New Brigade, led many starry-eyed critics to declare the band the saviors of punk, You’re Nothing finds the young Danish band, whose members are barely out of their teens, struggling to shoulder that heavy cross of expectation — but succeeding. To be clear, Iceage has not reinvented punk, neither is it the second coming of fellow hardcore Scandinavians Refused, but it knows how to craft awesomely brutal songs filled with crunchy, menacing guitars and drums with propeller-like velocity — all swaddled in the cold comfort of the band’s trademark lyrical nihilism. While New Brigade earned endless comparisons to Wire’s Pink Flag, Iceage’s second album rarely shows hints of that band’s post-punk nonchalance

When vocalist Elias Ronnenfelt seethes through clenched teeth in “Ecstasy,” Pressure, pressure, oh god, no, to the sound of shivering drums and a barren bass line, one can envision two giant metal walls slowly moving in to crush him. The singular soft moment on the album comes in the quiet desperation of “Morals,” in which Ronnenfelt confesses over a slow, military-like drum beat, These arms they never reach far enough/to be someone like you/Unable to carry life’s weight. The album quickly abandons this brief respite for the guttural wrath of “It Might Hit First” and the incomprehensible (because it’s in Danish) but terrifying “Rodfæstet.”

Iceage only seems to have resentment for the world it inhabits (as Ronnenfelt sings in “Wounded Hearts”: Oh, what a triumph/Society’s rise/I made no decision/They took it for me, but it’s precisely this pathological bad attitude that makes You’re Nothing so enjoyably cathartic. (Matador)

I Went to an ICP Show Last Night and I Think...