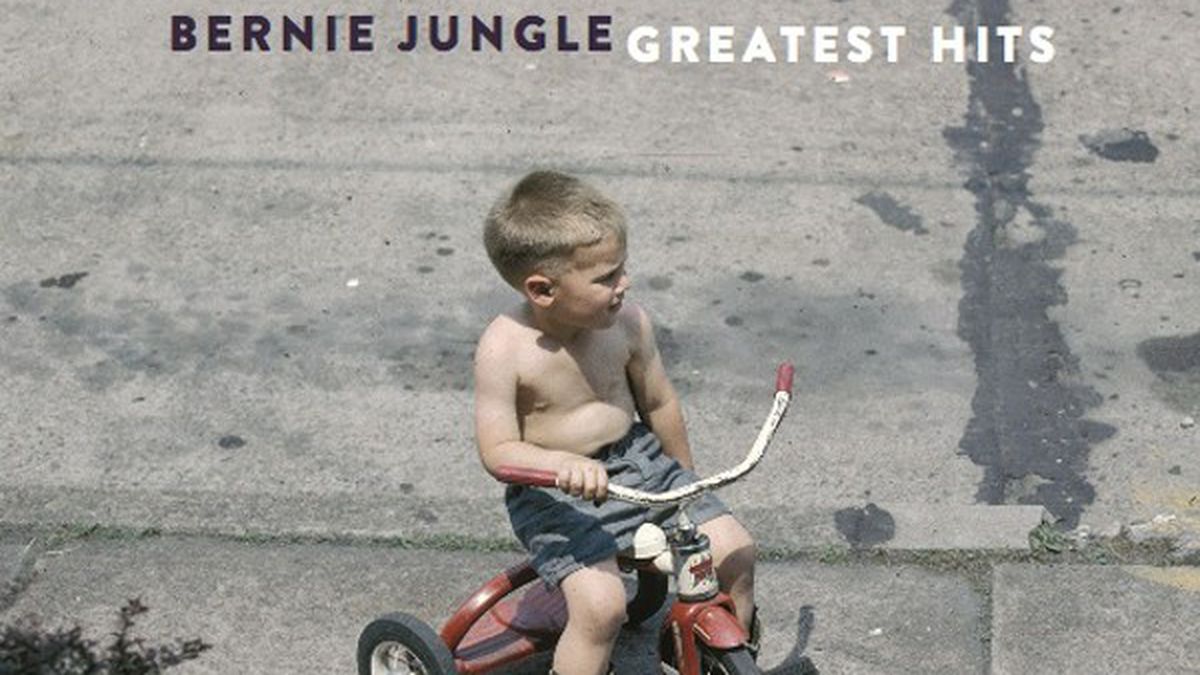 Revival rock runs the risk of being tired and unoriginal, but no one could accuse Stone Foxes of being boring. The band’s third album, Small Fires, is high-energy roots rock in the spirit of Lynyrd Skynyrd: wild riffs, heartfelt piano, and guitar-picking that whimpers with emotion about lost love or, say, the Vietnam War. The album is confident, overstated, and, at times, corny, but barroom blues should be loud enough to drown out the drunks. (INgrooves Fontana)

Bridging old indie-rock like Pavement and new indie-rock like Real Estate, Sunbeam Rd. has the playful apathy of the former and the warm psychedelia of the latter. “Forum” starts with a tight acoustic guitar intro that quickly goes limp and jangly, chasing a drum beat in the distance. “Roman Hats” achieves a similar balance: Vibrant vocals are juxtaposed with clanging percussion and droning guitar. The lo-fi sound never distracts from the strong pop melodies. (self-released)

In naming his new album Greatest Hits, singer/songwriter Bernie Jungle is joking around — but also likely alluding to his time in several now-defunct local bands, including quirky rock outfit Warm Wires. Jungle still has an affinity for kooky characters and odd stories. The introspective, guitar-driven songs on Greatest Hits are somewhat forgettable — drawing much from Nineties indie folk and alt-rock — but lyrically they’re phenomenal. The quiet “Josie,” for example, startles with lines such as Josie sits at home in pantyhose/with a sandwich and a beer/she can hardly wait to go to sleep and steer. If Jungle quits music to write books, he could be the next Raymond Carver. (self-released)

Thursday Must Reads: Feds Threaten to Cut Off $3.5 Billion in...

Review: ‘The House that will not Stand’ at Berkeley Rep