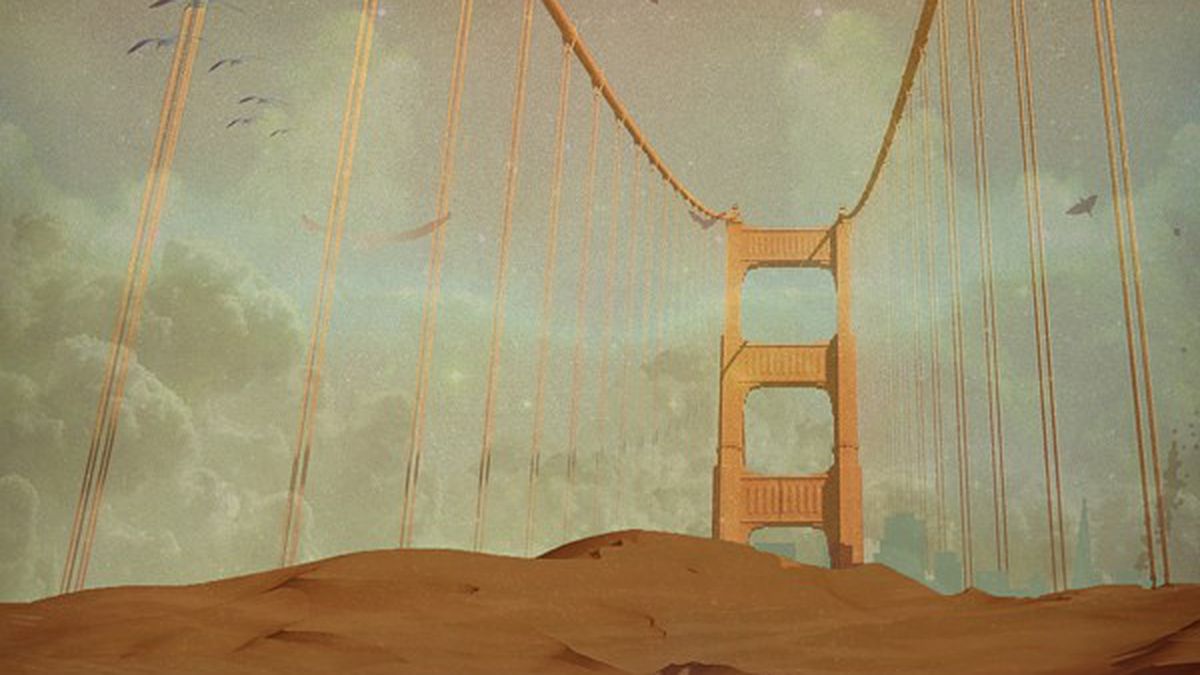 This week, we review Electric Shepherd, Fever Charm, and Broke for Free.

Between the Seventies and shoegaze resurgences, my ears are drowning in reverb. Thankfully, Electric Shepherd understands how to use reverb for its stoner-rock-meets-New-Age-psychedelic. The blues-heavy jams on The Imitation Garden range from the two-minute experimental instrumental track “A Mechanical Flower” to the twelve-minute mountain-climb of “Heaven Don’t Need,” which is crammed with cymbal crashes, funk bass lines, and wah-wah pedal effects. At times, it all gets too far out (man), but there’s enough grit and weird here to keep it interesting. (self-released)

Yep, that’s a cowbell you hear on “Show Me What You’re Made Of,” as well as throbbing guitar hooks and chanted ah-ah-ah vocals. It’s a rock song perfect for a car commercial and, yeah, it’ll make you want to buy whatever Fever Charm is selling. Still a relatively young band, the Oakland outfit previously produced some singles of mostly unmemorable indie rock, but West Coast Rock And Roll shows it going in the direction of a British Invasion, bluesy-yet-dancey, bordering-on-surf-rock sound like The Hives or Franz Ferdinand. (self-released)


Broke for Free, Gold Can Stay

Broke for Free might have to change its name if it really blows up (it’s already a regular on The Hype Machine’s Top 50), but right now, all its chillwave tracks are free, including its new EP Gold Can Stay. The project of the prolific Tom Cascino — who released two full-lengths and two EPs just this year — Broke for Free sounds pretty polished for a bedroom-recording artist. Cascino’s style is similar to local favorite and Ghostly artist Tycho, who takes downtempo beats and accents them with pop-influenced guitars and bass. (self-released)