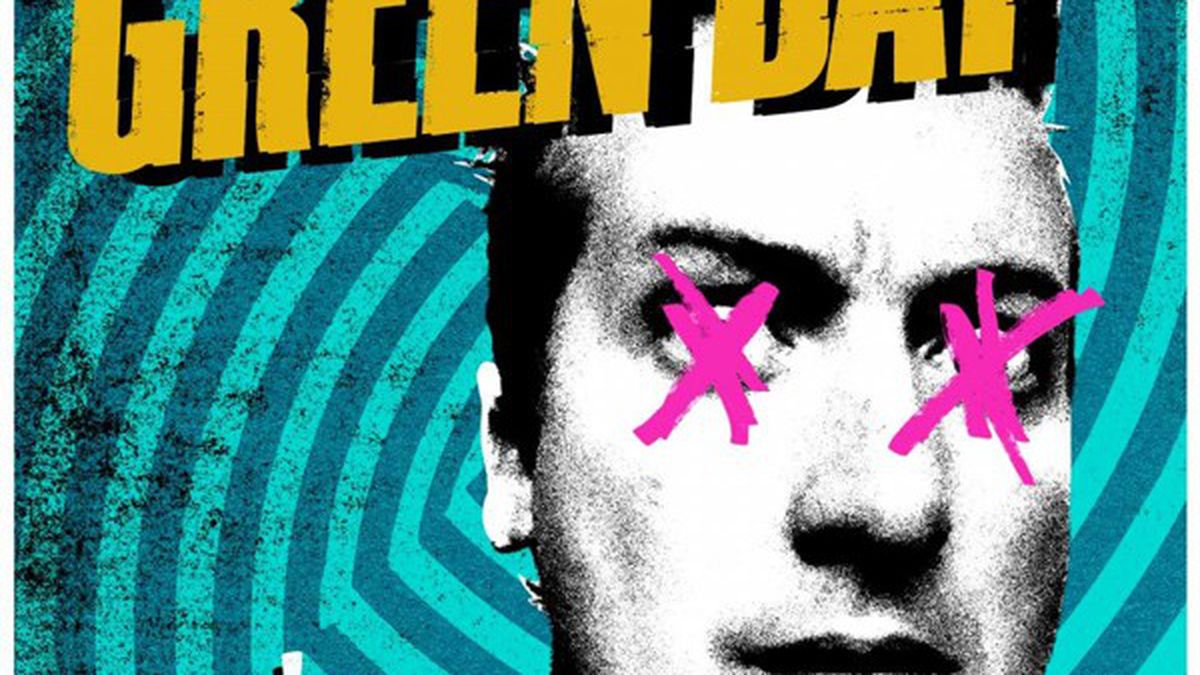 Like it or not, Green Day is akin to The Beatles for some in my generation. The band has influenced many since Dookie, and although its members have battled aging rock-star clichés — frontman Billie Joe Armstrong’s recent onstage blow-up and stint in rehab among them — they deserve credit for perseverance. ¡Tré!, the last installment of this year’s trilogy ¡Uno!, ¡Dos!, and ¡Tré!, may lack originality, but it does highlight the band’s tenacity.

There’s a sense of déjà vu throughout, beginning with opener “Brutal Love,” a blatant (and credited) rip-off of Sam Cooke’s “Bring It On Home to Me.” Sometimes the band rips off itself, in a good way, such as the mid-tempo, pop-punk drumming on “Sex, Drugs, and Violence,” the guitar hooks on “Missing You,” and the repetitive guitar-strumming intro of “X-Kid,” which recalls “Basket Case,” albeit a mellower version. “Drama Queen” is a thoughtful ballad à la “Good Riddance (Time of Your Life),” until the cringe-worthy, coming-of-age lyrics about a girl old enough to bleed ruin the moment. The sunny, power-pop melody on “8th Avenue Serenade,” probably my favorite track on ¡Tré!, sounded so familiar that I felt compelled to search all Nineties music in my iTunes library to try and find its source material. Speaking of England, “Dirty Rotten Bastards” owes its Celtic-punk chorus to The Pogues and The Clash, but like the Lennon/McCartney-inspired attempt at a piano ballad, “The Forgotten,” it borders on cheesy.

When a band takes three years to produce three albums, all released at the tail end of a year, the easy critical response is to say it should have been whittled down to one solid album. But since this is only a review of ¡Tré!, I’ll say that the effort shows Green Day is still capable of writing solid pop songs, even if they sound like ones we’ve heard before. (Reprise)