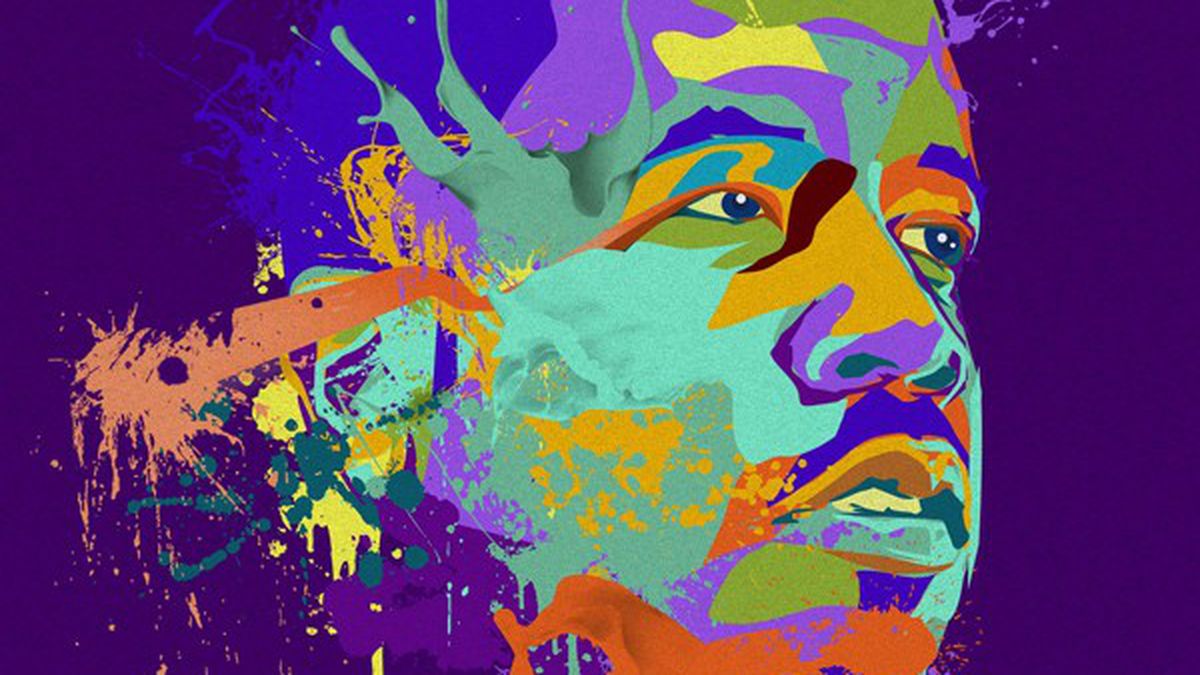 Five years ago, when OutKast went on an indefinite, reportedly acrimonious hiatus, you’d have been forgiven for thinking it was, at least in part, because of what looked at the time like the wildly divergent personalities of its two frontmen: Where André 3000 was the big personality, the weirdo, the pink-clad captain of his own funky spaceship, Big Boi — Antwan André Patton — was always lurking in the shadows, workmanlike, delivering the group’s more grounded rhymes, though not necessarily its out-there ideas.

Of course, it wasn’t long before Patton revealed himself as the freak he is with 2010’s brilliant Sir Lucious Left Foot, which paired rapid-fire rhymes and muscular, funky hooks with surprising influences and an overall sense of inventiveness. And on the new Vicious Lies and Dangerous Rumors, he’s at his most experimental yet, employing indie-electronic production, unlikely guests (Little Dragon, Phantagram, Wavves), unexpected genres (The Lumineers-esque twee pop, experimental R&B à la The Weeknd) — for better or for worse. “In the A” manages Southern-fried swagger in a way that only a T.I.-Ludacris-Big Boi collab can, and “Apple of My Eye” successfully pairs boppy new-wave synths with heavyweight rhymes, but “Shoes for Running” is a grating, lazy, regrettable radio jam, and it’s not the album’s only misstep; in fact, for all the pyroctechnics and cross-pollination, the album’s best moments come when Patton is alone with a mic and his thoughts.

Rumors isn’t a bad record — Patton doesn’t make bad records — and all that risk-taking is admirable, to be sure. It’s just not always enjoyable. (Def Jam)

Teens Will Be Tried as Adults in Richmond Rape Case