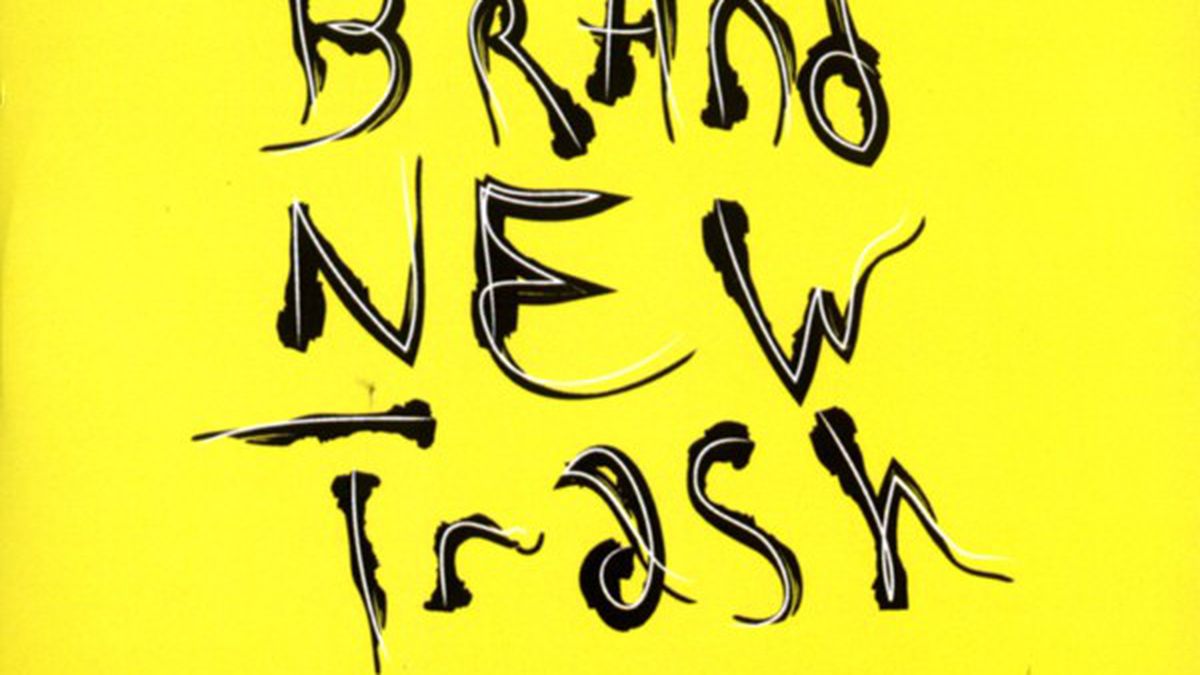 Newcomer Golden Void takes its cues from the classic rock of the Seventies, when psychedelic, blues, and early metal converged into a guitar-solo-and-wah-wah-pedal-driven sound. Golden Void’s self-titled debut album fully embraces the cheesiness, but also pulls off serious musicianship on tracks such as “Jetsun Dolma,” which sounds like a new take on Taj Mahal. (Thrill Jockey)

Electronic composer Holly Herndon represents a fringe niche in the genre. On her debut album, Movement, she manipulates her voice and noise samples, layering their echoes over looping beats and disjointed rhythms. The result is an absence of melody and form — too potent to be described as ambient and too alien to be called techno. (RVNG Intl.)

It’s been fifteen years since Latyrx’ first and only album. MCs Lyrics Born and Lateef the Truthspeaker have stayed busy with solo careers since the duo’s first release, but on new EP Disconnection they’ve returned to the politically charged lyrics and boom-bap beats of their youth. The nostalgic sound will please diehard fans, but likely not win new ones. (Mobile Home Recordings/Latyramid)

Brand New Trash is a lo-fi project from the founders of Americana outfit Buxter Hoot’n, and its debut self-titled album sounds like the basement tapes of a hillbilly cousin. Brothers Vince and Jimmy Dewald turn up the distortion on their guitars and sing through their noses like hungover teenagers, but when they want to inflict real pain, the harmonica comes in handy. (self-released)