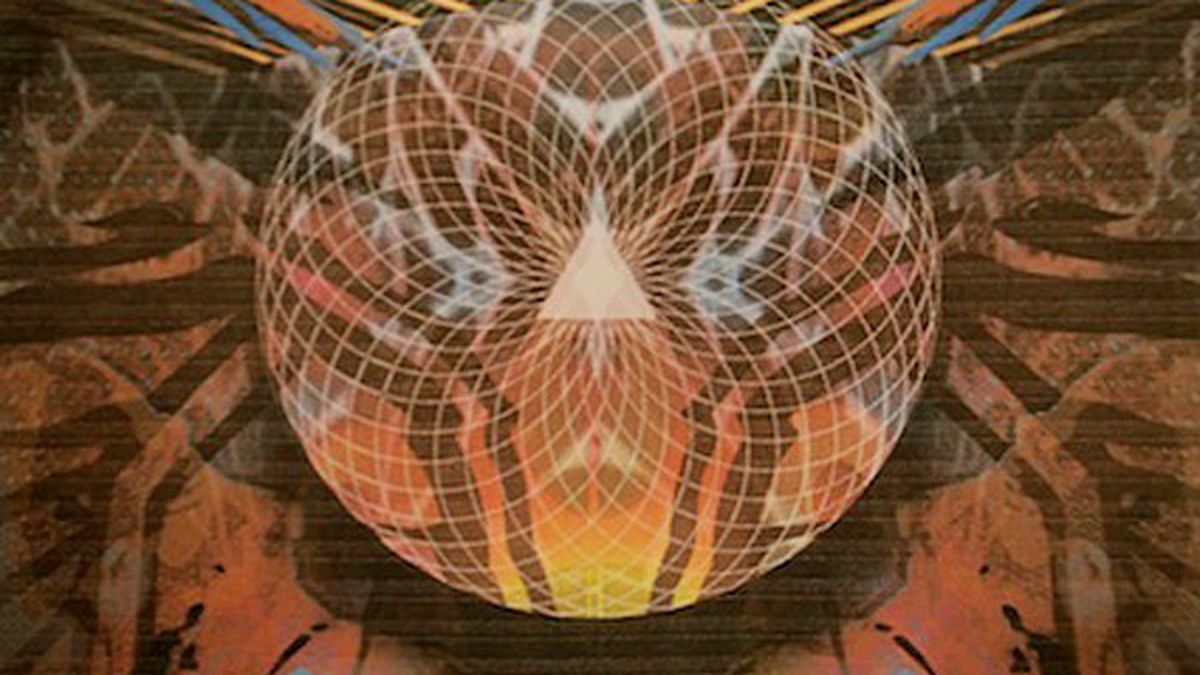 Cello Joe with Narayan from Zion

Musicians must learn how to swim if they choose to enter the flooded market of electronic dance music (EDM). It takes a fresh idea to stand out among the overlapping rhythms and all-too-familiar pulsing beats.

On Aesthetes, Berkeley’s own beat-boxing cellist Joey Chang pairs with Sebastopol-based producer Narayan from Zion to prove an electronic voyage can ride along the strings of a cello. It’s comparable to Emancipator’s joint effort with Russian violinist Ilya Goldberg, which combined club beats with a classical, symphonic sound.

Aesthetes succeeds, in part, because the refreshing sounds of a real instrument breathe on every track. “Mischief Kids” appropriately introduces the work by asking the listener to dance to its merry melodies. As the album evolves, down-tempo beats harmonize with soothing cello grooves to set the mood for “Beethoven’s Fifth Spaceship Ride.” Aesthetes‘ vibe morphs once again into a happy rhythm with “Inner Journey” before ending triumphantly with cello bowing in and out of a transforming tempo on “Classical Hip-Hop.”

Unlike on many electronic albums, the songs on Aesthetes do not bleed into one other. Though the tracks relate, each captures separate emotions. The result of an innovative partnership, which will hopefully inspire more, Aesthetes is a welcome cross between old- and new-world sounds. (self-released)