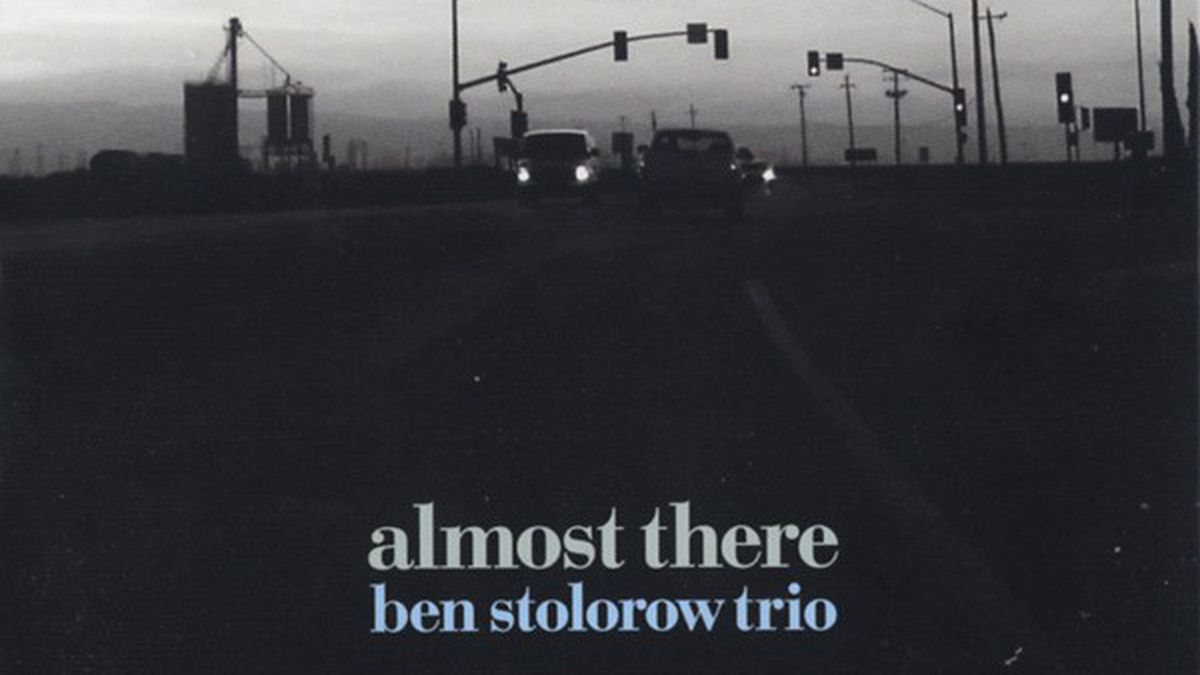 It takes an expressive pianist to overcome the constraints of a piano-bass-drums trio. Ben Stolorow has a mannered, conservative approach, and it works very well. His new album is a tightly focused, patient work, with good pocket-drumming by Jon Arkin and solid bass work by Dan Feiszli. It includes one Monk standard, several originals, and a solo riddled with quotations. (Skull Row Records)

There’s usually an inverse relation between the quality of an album and the size of the artist’s vanity shot. By that logic, Claudine should totally suck. But Wrestling Consciousness is actually a surprisingly competent rock album, so long as you can pretend the Nineties never happened. Best song: the acoustic ballad “Fallen Angel,” which seems like a good fit for the singer’s doleful yowl. (self-released)

The multiracial gospel choir that appeared on MC Hammer’s Too Legit to Quit is back with an album of contemporary tunes, many of them written or co-written by director Terrance Kelly. Most tunes feature a house band led by Carl Wheeler, but there’s also an old spiritual rendered in dense a capella harmonies, and it’s absolutely divine. (self-released)

Sparse arrangements, lolling vocals, and creative use of voiceover make Dogcatcher’s new album surprising and engrossing. The lyrics discuss an aborted love affair; the music oscillates between rock and acid jazz. Singer Andrew Heine has one of those grainy tenor voices more commonly found in soul or R&B, and he largely shapes the sound of this four-piece. (self-released)

Our Bad: Tribune Had the Story