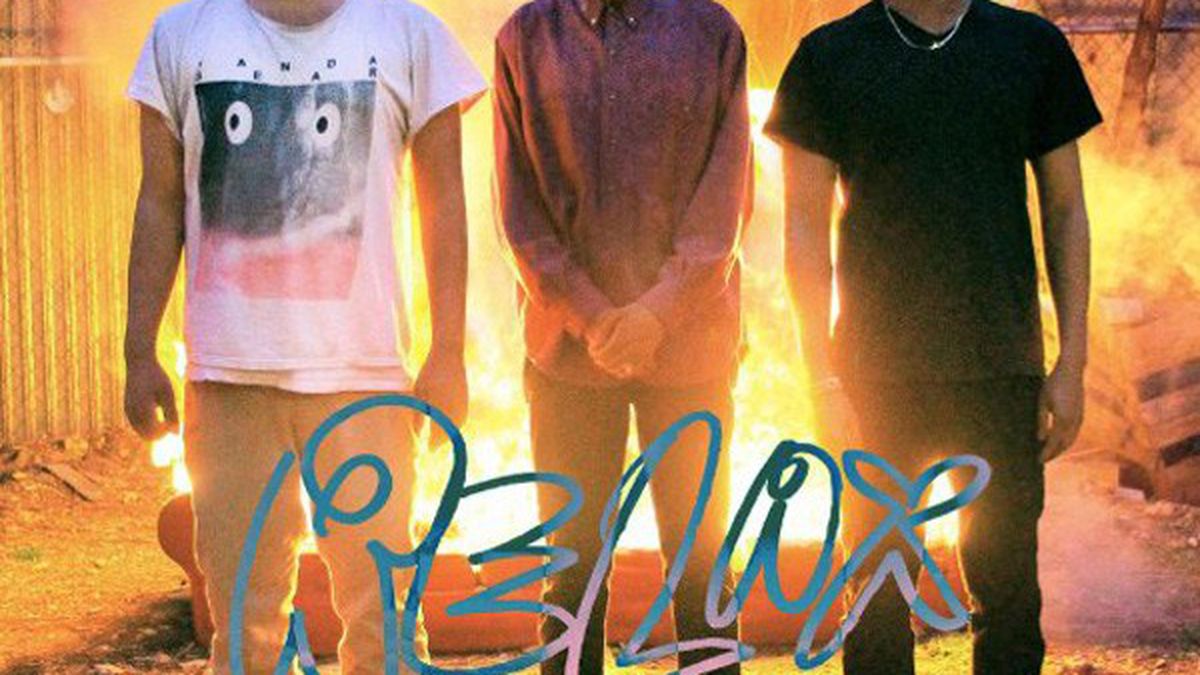 On its first proper LP after a couple of well-received mixtapes, the three-man group — which became famous for a viral YouTube hit about fast food (that would be “Combination Pizza Hut and Taco Bell,” if you’re living under a rock) before being picked up by the Pitchfork crowd — proves that it’s more than just a novelty rap act, and more, even, than just another indie darling: It’s a forced to be reckoned with.

Like Sit Down, Man and Shut Up, Dude before it, Relax hinges on lyrics that are imaginative, hyper-literate, free-associative, and funny as hell, an addictive stream-of-consciousness burble that’ll name-check Isabelle Allende, Slim Jim, Penny Lane, and Timothy Leary — all in the same verse, mind you. But with the new album, Himanshu Suri, Victor Vasquez, and Ashok Kondabolu have reeled in bigger-name collaborators (including El-P, members of Vampire Weekend and Yeasayer, and the Punjabi-American banghra artist Bikram Singh), found some truly delicious beats, and aspired to an altogether higher degree of production values. The end result is kind of like what your semiotics-major college roommate would produce after smoking a huge bowl and getting his hands on some expensive mixing equipment, and I mean that in the nicest way possible. Easily one of the best hip-hop releases so far this year. (Greedhead Music)