This week we review D. Edward, Spirits in the Basement, Paula Boyd Sutor, and Winstrong. 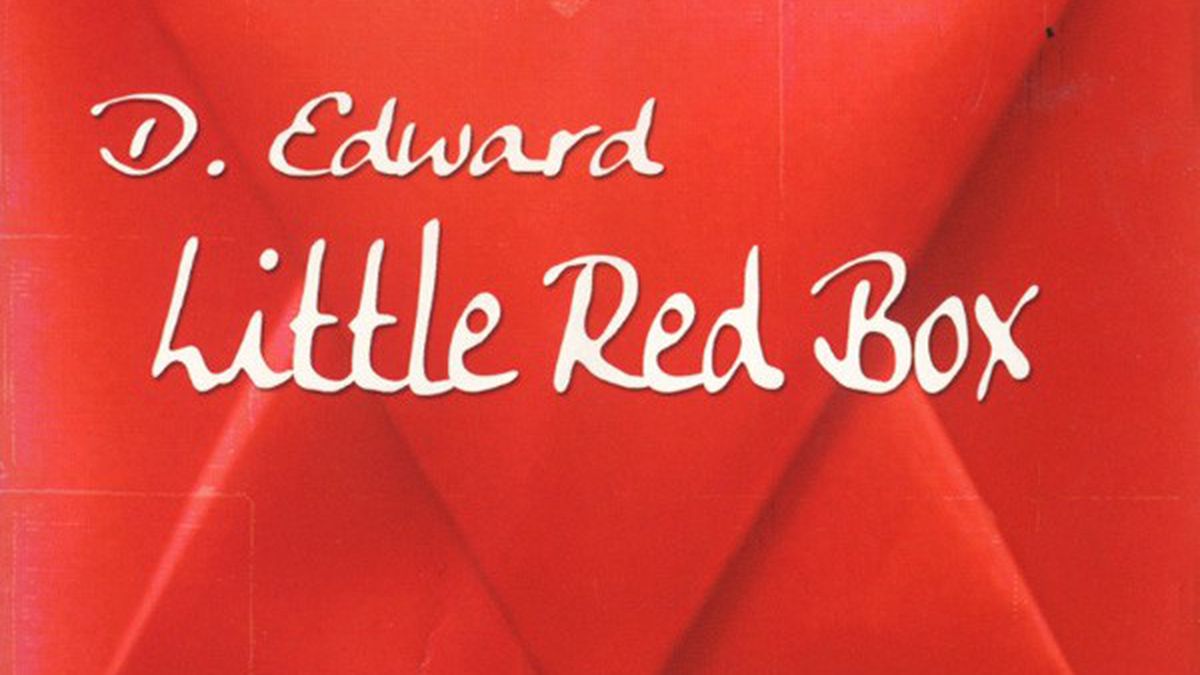 Oh, that raspy, chalky, sleepy, forlorn, borderline soft-rocky male tenor. Balladeer D. Edward does it with near-perfect intonation, bouncing off words, squeezing phrases, and bending vowels. At his best, he sounds a lot like John Mayer. At his weakest (“Love’s Eternal”), he sounds like a smooth-jazz singer with a cold. (self-released)

Spirits in the Basement, Bastards from Baskets

The motley list of collaborators (guitarists Dave Lopez and Terrence Brewer, plus several other artists) isn’t the only peculiarity on this hip-hop album. The three members of Spirits apparently make their own beats, most of which sound like they belong on a garage rock demo. They also deliver disarming testimonials throughout, such as BeMe’s story about being a cutter. (self-released)

Paula Boyd Sutor didn’t attain great success with her all-mom punk band, The Lactators, but she’s back with a new solo project. The songs on this album are pretty catchy, despite some obvious deficiencies in Sutor’s equipment — she apparently produces everything herself, using loops for her live show. Sutor’s voice has a sweet, little-girl quality that recalls disco divas of the late-Seventies. (self-released)

Winstrong’s chosen discipline, “singjaying” (aka singing while DJing), might not sound impressive, but he’s a decent performer. His new album features several guest rappers (including M1 of Dead Prez) and hooky, alliterative lyrics sung over tracks that don’t have the sunny tone of traditional reggae. Winstrong is officially a dancehall vocalist, but his tracks sound a lot closer to hip-hop. (Maskel Intel Inc.)

Next ArticleYou Write Too Long: This Week’s Feature, Bite-Sized