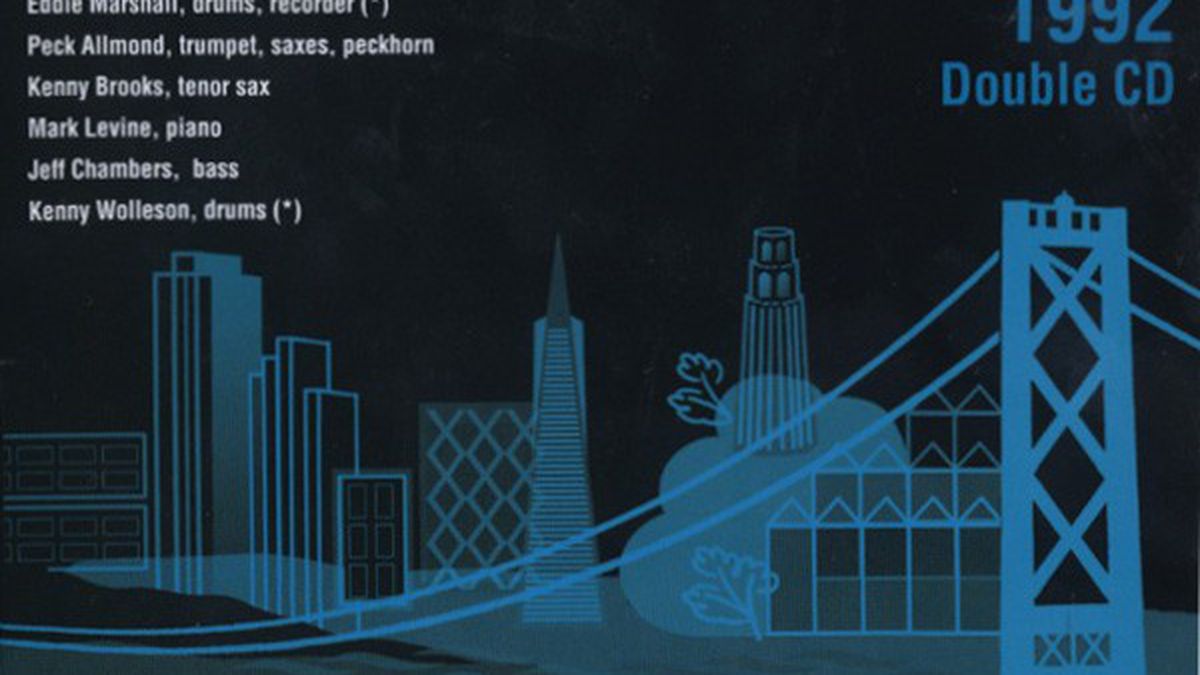 The album credits speak volumes: Josh Jones on percussion, Crystal Monee Hall on backing vocals, Art Khu on piano. They’re three of the Bay Area’s best musicians. Naylor is a husky, drawly jazz vocalist who writes a lot of her own music, much of it influenced by blues and gospel. Her ballad “I Promise” is light and luminous, as is her delicate interpretation of “Moon River.” (Ruby Star Records)

Jazz fans throughout the Bay Area are mourning the recent, unexpected death of drummer Eddie Marshall. A new double CD shows his grandeur, leading a combo that featured saxophonist Kenny Brooks, pianist Mark Levine, and trumpeter Peck Allmond. The band was recorded live in 1992 playing a set of half originals, half standards. The complex head and fleet drum work on Marshall’s tune “Bridges” leads into a brave closer — Gillespie’s “Salt Peanuts.” (Jazzschool Records)

Imagine the post-partum depression that Jonathan Mann will experience this week, as he wraps up his Song-a-Day project with his thousandth tune. Song a Day: The Album features eleven of the best tracks he wrote in June, abetted by a studio band. It includes humorous, quirky numbers like “Happy Asexual Reproduction Day” and the immediately catchy “Are You a Real Person?” (self-released)

Every rap is a stump speech for Mikey Mo the Emcee, who cribbed a Gladys Knight hook for his protest-song single, and addresses most of his verses to “my people.” Some of his song titles are a little misleading (e.g., “I Love Venezuela”) but the running-for-office theme is fairly consistent — even on “Ashy to Classy,” which may ultimately serve as a mayoral campaign song. (3sixty5 Records)

Out with the Old, In with the New