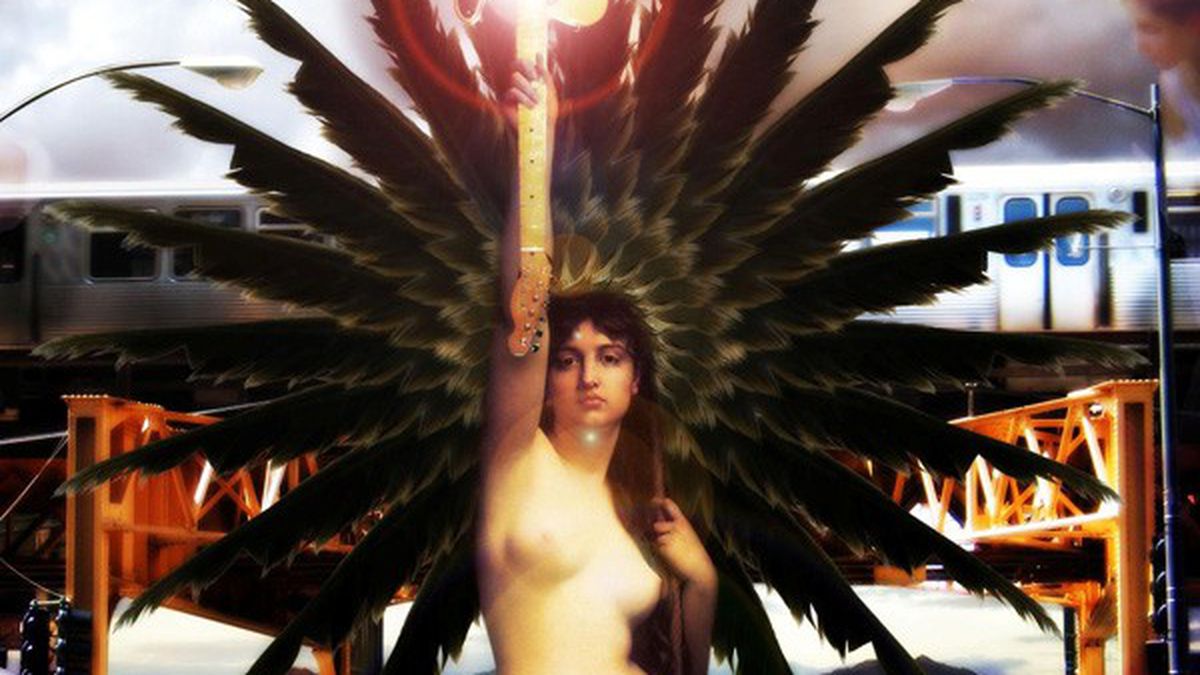 Beep, City of the Future. Beep may have started as a free-form jazz trio, but it’s gotten increasingly indie. Michael Coleman favors Seventies-era synths over traditional piano, while drummer Sam Ospovat uses a wide arsenal of percussion instruments. This sophomore effort shows the band’s sense of humor. “Today Is Your Birthday” begins with a rhythmic bleep that sounds like an alarm clock. (Third Culture)

Gozzard, Post Life Crisis EP. The members of Gozzard coined the term “wizard rock,” and they represent it with really atrocious cover art. Once you get past the gloom-and-doom and the exotic instrumentation (bouzouki, fipple flute), this band sounds like any power trio of the Nineties. Lead singer Dratacus has that searing, nasally, modern-rock contralto. He reaches his apex in “Old and Gray.” Considering the album’s title, that actually makes sense. (self-released)

77 El Deora, The Crown & The Crow’s Confession. Singer Jennifer Courtney shows her chops in “Push,” a nasty blues ballad that demands enough gospel inflection to make a lyric like Push me away, hold my love at bay sound utterly sincere. She’s the leader of 77 El Deora, a honky-tonk outfit that divides its repertoire between woeful laments and high-spirited stomps. There’s even a song about weed. (self-released)

Revenge of the Rabbit