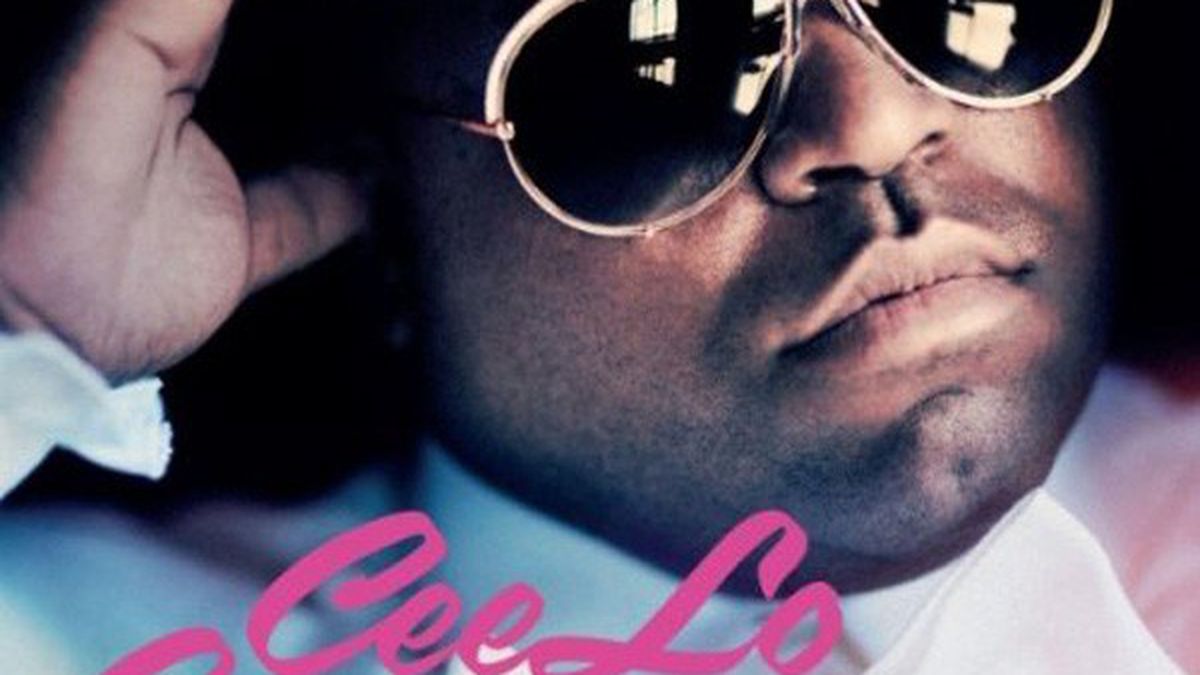 If the Reverend Al Green ever turns to the dark side and collaborates with Ween, it’ll probably sound something like “Fuck You,” Cee Lo Green’s generous Christmas gift to us all. Right when music writers were submitting their “Best of 2010” lists, the irreverent, giant-voiced Gnarls Barkley singer’s bold new album, Lady Killer, stopped the presses. The head-bobbing, lust-crazed, belly-laughing world of Lady Killer aptly defines the term “crossover” — although those not moved by cocktails and conversation/music and makin’ love might be turned off by all the Thriller-style bass lines and odes to picture-perfect romance. But the irreverence and dense production (several producers worked on Lady Killer) that put Gnarls Barkley’s “Crazy” at the top of the charts makes Lady Killer accessible beyond the high-rolling nightlife crowd.

Cee Lo’s shrewd cover of Band of Horses‘ indie ballad “No One’s Gonna Love You More Than I Do” highlights this heroically carnal third LP. On “Bodies” he sings They say that chivalry is dead/then why is her body in my bed while a seductive female whispers “I understand” in the background. In the upbeat, Motown-worthy “The Lady Killer,” Cee Lo declares, I’ll even quit my job/lovin’ you I’ll make it my job/this is it, my God. Like most of Lady Killer‘s tracks, “Bodies” and “The Lady Killer” boast a mixture of romance and audacity that are all the more enjoyable coming from a man of Cee Lo’s size and shape — particularly one who likes to dress up as Darth Vader or a Roman gladiator on stage. (Elektra/Asylum)