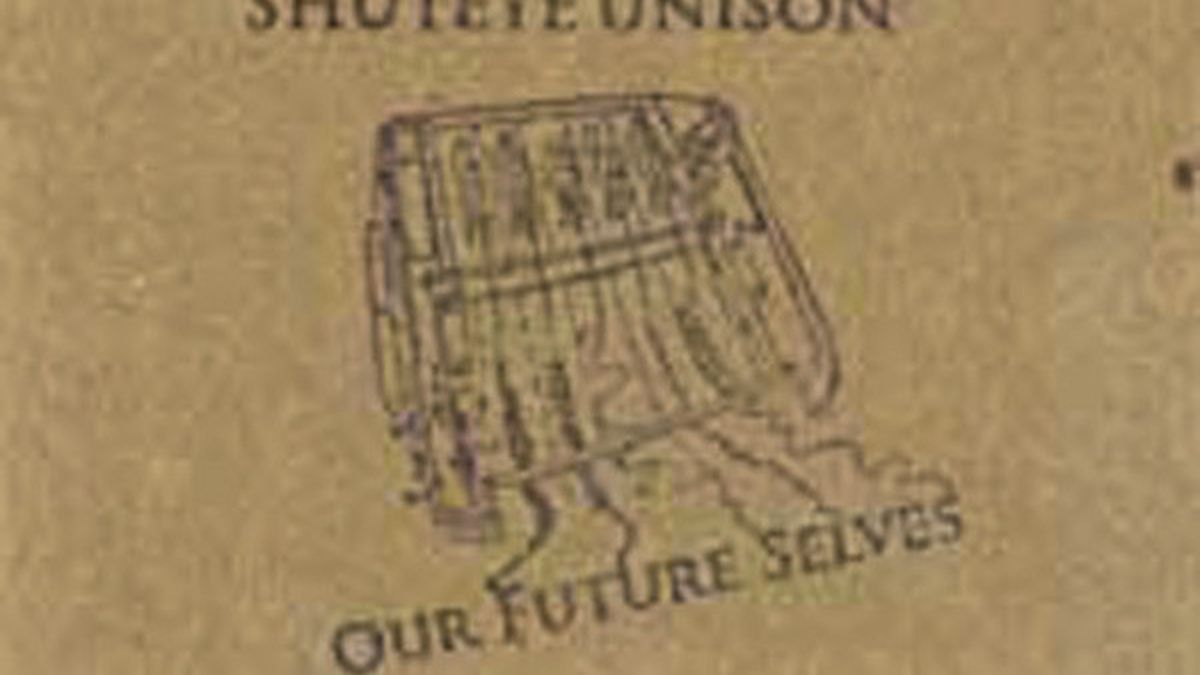 Shuteye Unison, Our Future Selves. “Post-rock” may be the preferred descriptor for anything that lacks traditional structure, but this sophomore effort from San Francisco’s Shuteye Unison is as rock as it gets. Opener “Be Kimball” kicks off with eight bars of crunching guitars and two beats of a kick drum. It ends with one of those dreamy, soaring indie-pop outros. Singer Daniel Mckenzie has the same breathy cadence as Billy Corgan. It’s wonderful. (Parks and Records)

Loren Davidson, Island Standard Time. You can’t fault Loren Davidson for lack of consistency. Not only is his entire album inspired by the beach, it’s also animated by island libations. Virtually every song is about escaping from a grim day at the office and flying away to some tropical island. With three backup musicians, he manages to create the illusion of a much larger band. Chief engineer Kevin Johnston deserves the lion’s share of credit. (Renaissance Island Music)

Thomas Carnacki, The Disappearance of this Terrible Spool. Film editor and soundscape designer Thomas Carnacki uses music to create atmosphere rather than transmit emotion. There’s no romance to his new noise album, nor is there melody or harmony. All the drama occurs through changes in volume. That said, it’s still an intense listening experience. The opening track is full of creaks, chirps, and ragged echoes. “The Fall of Wappinger” calls to mind an orchestra tuning up in a wind tunnel. (Alethiometer Records)

How to Avoid Cultural Ostracism