.Ode to the Walkman, in Memorium 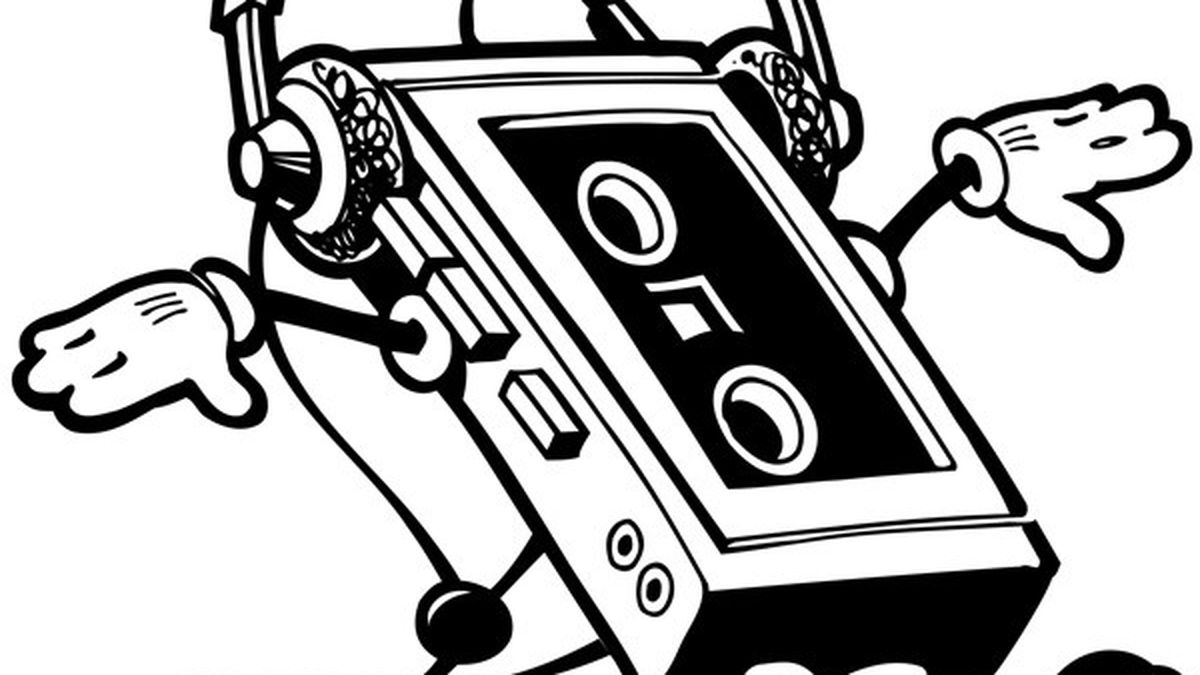 Two beloved music industry icons were reported dead this year: The Walkman and the Technics 1200, both of Japan. Their respective manufacturers, Sony and Panasonic, kept official word to a minimum (repeated requests for comments from both companies went unanswered), while mourners were left wondering, ‘Are they really, really dead?’ ‘What will I do now?’ and ‘Sony still makes a Walkman?’ The suspected killer, diminished sales, who has masterminded myriad marketplace massacres, remains at large. As for the accomplice, the iPod, well, what goes around comes around, buddy. Today’s slick, convenient, portable music player is tomorrow’s dead Walkman.

Shortly after its public debut in 1979, the Walkman was met with enthusiasm by joggers and disdain by cultural critics. “Akio Morita‘s Walkman lets everyone march — or boogie — to his own drummer,” said People Weekly. “A great way to snub the world,” said Time. Marching and snubbing have since gotten easier with digital devices, and on October 25, the Associated Press reported that, “Sony stopped Japanese production of the portable music player in April.” Buried at the end of the article was this note — “Sony will continue production of the cassette Walkman in China to accommodate users abroad, including in the U.S.,” — but outraged fans didn’t read that far.

Ironically, the death of portable cassette players coincides with a recent, unexpected resurgence of cassette fetishization, as we’ve reported previously. Don Campau says as much in his web monthly called The Living Archive, which covers “cassette culture, home taping, [and] underground music.” Annie Lin, cofounder of the SF Mixtape Society, is another enthusiast who is driving interest in cassette culture. During her day job as a music supervisor for film and TV, she welcomes the eco-friendly mp3, but otherwise appreciates the tactile attachment to physical formats: “With time, digital has become more important,” said Lin, speaking from her office in the Presidio, “but there has been the fetishization of vinyl —cassettes, as well, are fetishized by some. Having the ability to access your music digitally is very convenient [but] it also feels very evanescent and intangible. The digital revolution takes away the physicality of listening to music.”

As far as the Walkman goes, Lin’s got one — she keeps it around for its convenient recording function.

David Paul, of San Francisco’s Bomb Hip-Hop, recently announced plans for a Tape Deck Party. He got the idea while curating a series of gallery shows dedicated to album cover art. “Part of the show was dedicated to cassette artwork,” said Paul, “and I thought it would be cool do an all-cassette party someday. The DJs will be using four dual cassette tape decks. If I can find my old Walkman I’ll use that too — it would be fun.”

A DJ playing a cassette is a rare sight indeed, but a DJ commanding the dance floor from behind a pair of Technics SL-1200s is ubiquitous. Since the late-Seventies, the 1200 has reigned as the gold standard among DJs, mentioned by name in hundreds of hip-hop songs and laying the foundations of thousands more.

“The solid construction, direct-drive motor, and durability of the 1200 are hard to match,” commented Bret Winans, of Brooklyn’s Turntable Lab. “Plus it just looks great.”

So it was a heavy new shock to some when the Tokyo Reporter reported that, on October 20, Panasonic said it was “winding down production of the Technics SL-1200MK6 analog turntable … due to challenges in the marketplace.”

Despite the popularity of the Technics 1200, Panasonic has been unsure of the brand’s future since at least 2007, when the first wave of panic hit. Panasonic’s waffling between discontinuing some of the 1200 models and killing the model as a whole has prompted skepticism in the DJ community.

DJ Platurn, of the Oakland Faders, commented, “As far as I know the Technics have not been discontinued. These announcements usually come right around the busiest shopping times of the year. But the Technics 12 being scrapped altogether won’t happen anytime soon, not while DJing is still a multimillion-dollar industry and the turntable is still the most popular way to play your music, be it a 45 or a digitally controlled mp3.”

Mark Settle, aka Gizmo of Skratchworx, an online hub for DJs, was so frustrated with Panasonic’s lack of public communication that he wrote an open letter to the electronics behemoth “on behalf of the entire DJ scene,” in which he outlined the situation, and demanded an official statement: “Only when people can read [a clarification] for themselves on an official Panasonic source will people actually believe it to be true and stop living in denial. Then the grieving process can start for real.”

Mark commented from the UK, “The overwhelming evidence through the usual sources inside the industry has been that the brand is to be closed down. But still no direct statement exists on a Panasonic site, other than the Japanese site showing ‘discontinued’ against the MK6 turntable. This has given the nay-sayers a straw to clutch at, as it doesn’t mean the MK2 and MK5 are being discontinued. Denial is a sorry thing to see.”

Bret at the Turntable Lab offers more evidence that this is the curtain call for the embattled brand: “There was a similar scare last year, which seems to have started a price hike, but now the turntables have become a bit harder to come by from our distributors.”

And so the table turns. Even if the 1200 and the Walkman are kept on life support for a few years, it’s clear what the fates have in store for them. The technologically nostalgic will have to look to used models or elsewhere to have “fun” or indulge their “fetishes.” Luckily, there’s a device for everyone’s kink.

For David Paul, Audio Technica‘s 120 series is a fair replacement for the 1200. Mark Settle takes the sentiment further, stating, “I never drank the Technics Kool Aid. I personally use Numark TTX decks, and more recently Stanton STR8-150s.” Bret Winans holds fast to his 1200s, though he acknowledges that the Numark brand is the likely successor in terms of “features and durability.”

Annie Lin plays her iPod or iPhone through a cassette adapter in her car. And at home she rocks vinyl — the most inconvenient, heavy, shatter-prone vinyl available: “I collect 78s,” she said. “I’m pretty nerdy like that.”

DJ Platurn still buys “cassette singles and rare tapes at the flea market,” and eulogizes his fallen friend: “RIP to the Walkman — my allowance went mostly to your batteries.”

If it’s a Walkman you’re in the mood for, swing by the Walkman forum at Stereo2Go.com, where enthusiasts debate the merits of spending big money on rare Walkmans (and debate the correct plural form of Walkman). If that’s not arcane enough for you, how about a cassette adapter that will fit into an eight-track car stereo? eBay is awash in them.