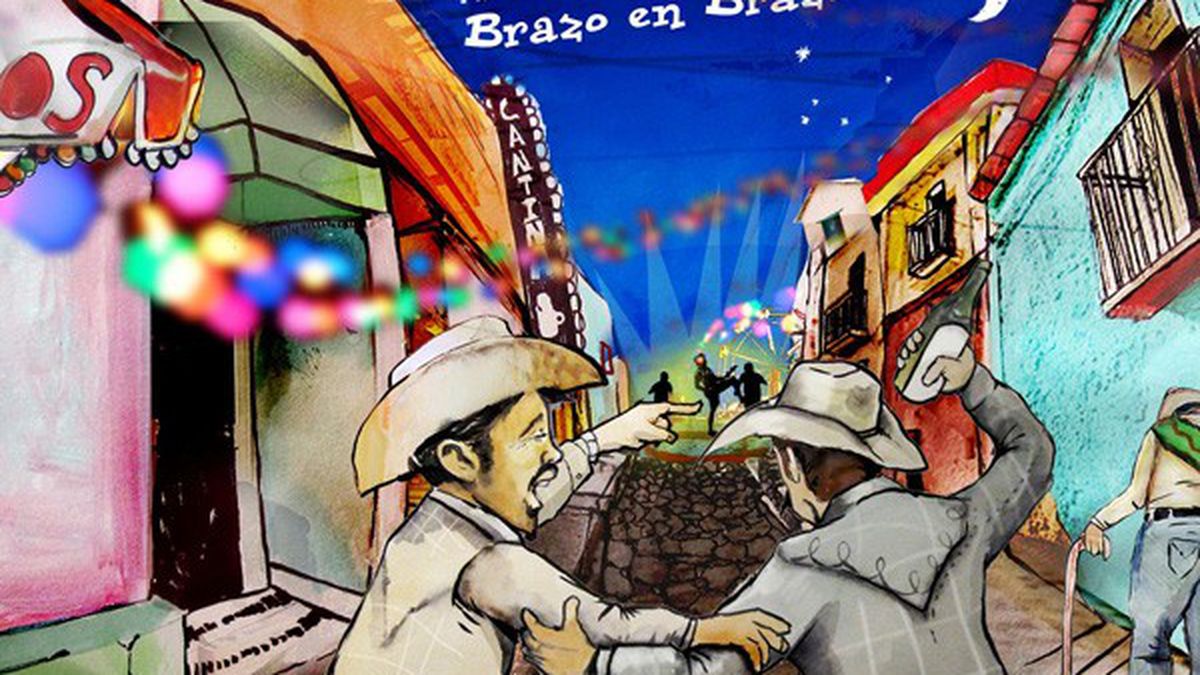 This week we review La Plebe, LowKeydaACE, The Blank Tapes, and Jaswho?

La Plebe, Brazo en Brazo. Longstanding thrash band La Plebe gets cleaner with each album. This one starts with a wallop, as mariachi horns give way to shredded guitar and staccato vocals. Horns make this five-piece sound full and fat. Better if you understand the Spanish lyrics, which discuss war, class disparities, and brotherly love. Track ten is about drinking. (Koolarrow Records)

LowKeydaACE, The Moment. Sloganeering is more important than freestyling in some circles of underground hip-hop, specifically those that subscribe to a “brown back” state of mind. Emcee LowKeydaACE coined the term “brown back” — I have no idea what it means — and he repeats it ad nauseam in this inspirational record. Topics include: hope, upliftment, hustling records, bootstrap enterprises, and increasing the peace. (Black Nickel Music)

The Blank Tapes, Home Away from Home. Singer-songwriter Matt Adams wrote all the songs and played all the instruments himself, but mixed it well enough to give the illusion of a full band. Country-rock track “Driving Out of My Mind” does Adams the most justice. The skeletal tune “Don’t Mind” is equally fascinating, if less infectious. (White Noise)

Jaswho?, Nudroid Musik. Local engineer and producer Jaswho? (Jay Williams) experiments with some wild sounds on his debut. A weird battery of bleeps, drums, and gadgets coalesces around several female vocalists. For a dance album it’s remarkably varied, owing mostly to the emphasis on vocals. The sound of a soulful voice against a tweaked-out beat is enough to produce cognitive dissonance. (Temple Music Group)