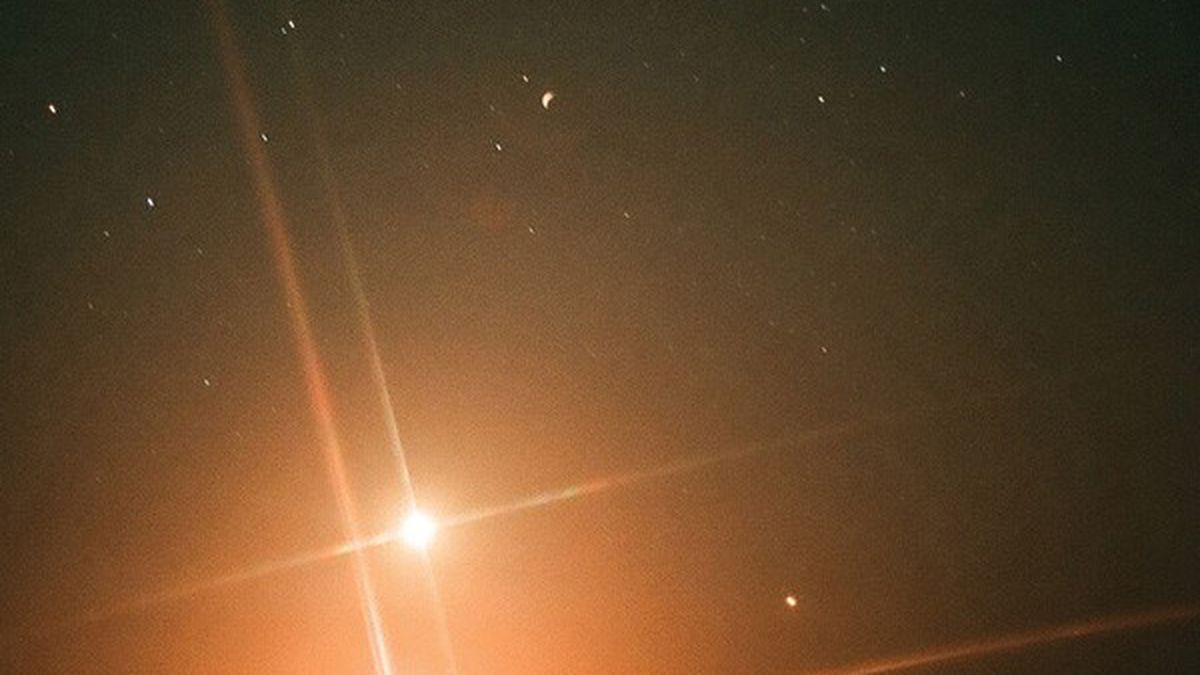 Benvenue, Jean Elizabeth. The four members of Berkeley’s Benvenue look too young to have been operating in the late Eighties or early Nineties, but their music accurately replicates the hard rock of that era. They have all the right accoutrements, from bellowy vocals, to flannel shirts, to airy, melodic guitar lines. If you’re a sucker for that stuff, then “On My Way” is the apex of this EP. (self)

Saul Kaye, Jewish Blues Volume Two: Kings, Prophets, Brothers. There’s a parallel universe of religious music that sounds exactly like regular music, but for the substance of its lyrics. Enter rocker Saul Kaye. His new joint starts off pretty hard for a blues album based on The Torah. If you can overlook all the Hebrew words, references to HaShem, and snippets of ancient parables, it’s pretty solid rock.(Cool Water Records)

Barn Owl, Ancestral Star. Many would characterize the long tones and slow crescendoes on Barn Owl’s new album as “drone,” but it could easily be super-monotone pop, albeit at a speed of about .0025 BPM. Inspired by the desert, Ancestral Star privileges atmosphere over melody. The notes come in heavy layers, as though a full orchestra were orbiting around one tonal center. It demands that you treat the ten tracks as one continuous song. (Thrill Jockey)

Kelly McFarling, Distractible Child. This surprising debut could have easily been the work of a much more established singer-songwriter. Kelly McFarling keeps her band spare — banjo, finger-picked guitar, upright bass, maybe a shaker or two. That way you get to hear the woodenness of the bass against the warm, drawly tones of McFarling’s voice. The low bass thrum at the beginning of opener “Atlanta” seems like an apt introduction. (self)