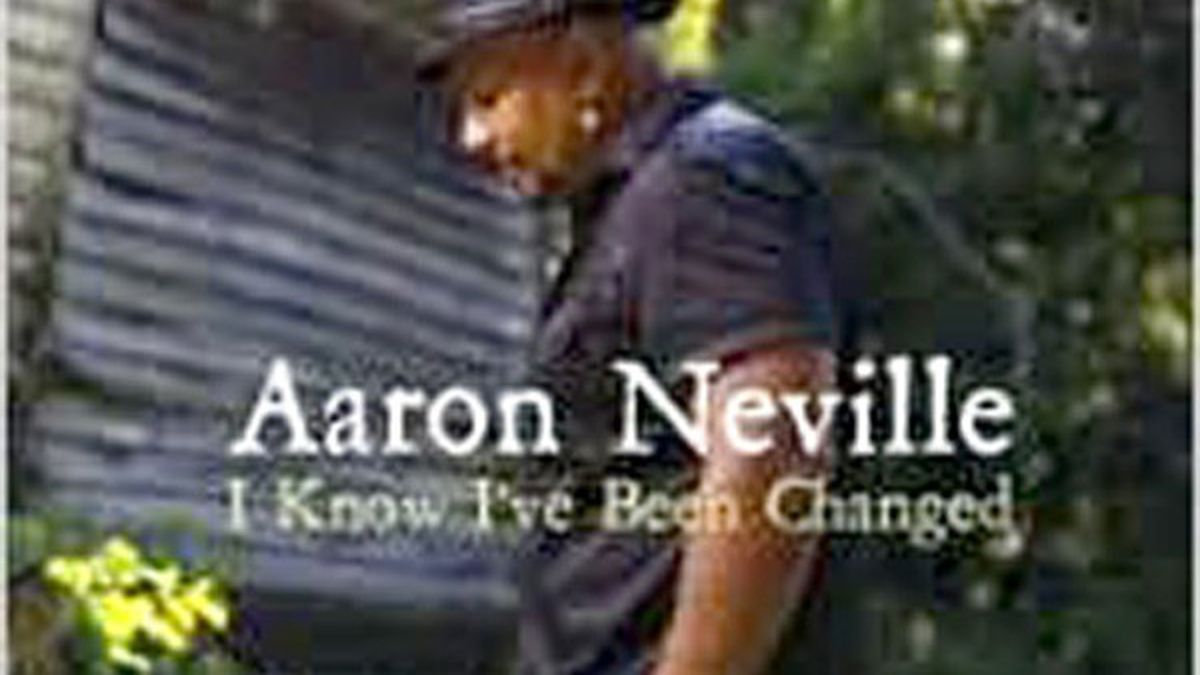 I Know I've Been Changed

Aaron Neville’s lilting tenor is one of the most recognizable voices in pop music. He’s recorded solid gospel albums before, but none quite like this one. This time the singer is paired with producer Joe Henry and piano wizard Allen Toussaint, the man who produced Neville’s first hit “Tell It Like It Is” in 1966. This powerhouse trio will guarantee the record gets some critical attention, but the music stands on its own, with a power that will bring the spirit even to the soul of an atheist. There’s not a single weak track here, and Henry’s arrangements touch on every facet of Neville’s career by blending gospel, country, R&B and pop.

Guitarist Chris Bruce adds some Pop Staples-style twang to the title track to support Neville’s soulful wail. “I Am A Pilgrim” gets a Byrds-like country rock treatment, with Greg Leisz adding tasty Dobro fills, while “Oh Freedom,” a song that became an anthem during the Civil Rights Movement, gets a moving, almost a cappella reading with Neville playing off against the backing vocals of Niki Haris, Jean McClain, Darryl Phinnessee and James Gilstrap. Toussaint comes in to provide a short sanctified piano solo to the track. “Tell Me What Kind Of Man Jesus Is” and “I’m So Glad (Trouble Don’t Last)” hark back to the jubilee style of gospel with Neville testifying with the support of the wordless harmonies of Haris, McClain, Phinnessee and Gilstrap. “There’s A God Somewhere” is delivered in the style of an early R&B hit, with Toussaint supplying understated support for Neville’s melisma-drenched vocal work. (Tell It/EMI Gospel)

Monday Must Read: Brown and Boxer Widen Their Leads; Prop 23...

REVIEW: What They Said About Love at The Marsh in Berkeley