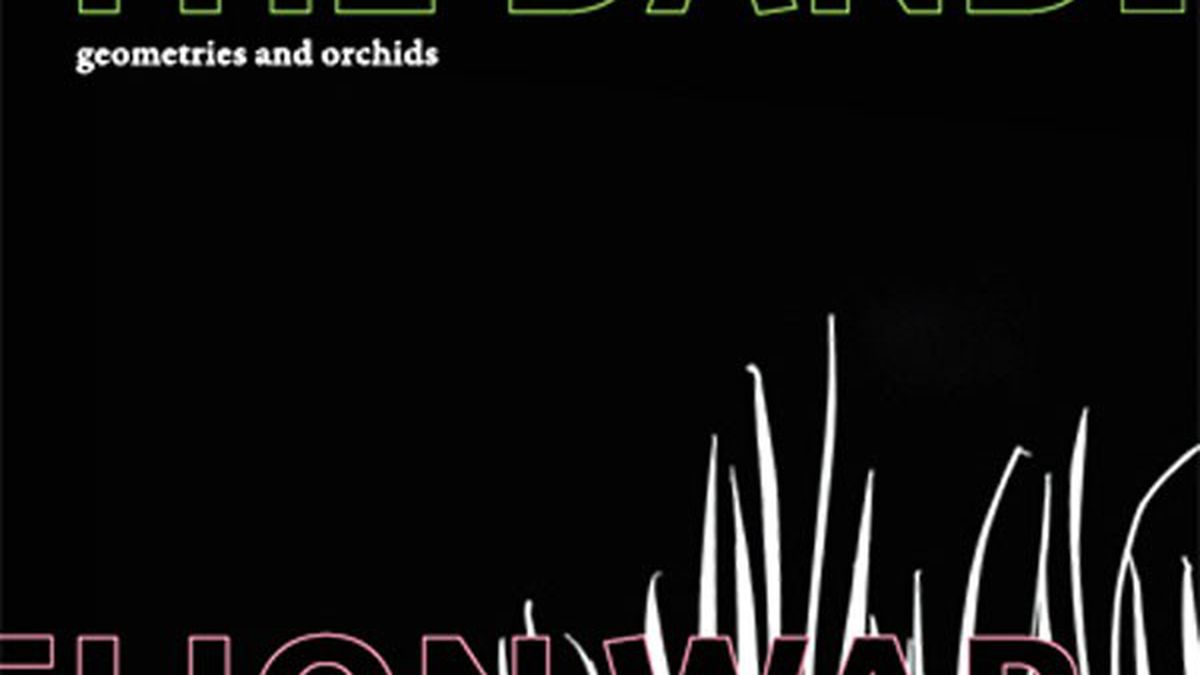 This week we review Blame Sally, Manatee, The Dandelion War, and Bats in the Belfry.

Blame Sally, Live at Stern Grove Festival. Although you can hear gaps in the banter that make it clear this wasn’t recorded as one continuous track, overall this live album’s production is unobtrusive, like you’re right there at the performance. It’s already clear that Blame Sally’s blend of folk, blues, and rock sounds great on record, but judging by this they may be an even better live band. (Ninth Street Opus)

Manatee, Manatee. Minor-keyed, depressive indie rock never goes away. Manatee makes a valiant attempt, but between the muddy production and titles such as “The Unsuccessful Rapist,” it’s not as clever as it’s aiming to be. It’s often depressing rather than self-pitying and ironic. It doesn’t suck, but could do with more variety between songs and thoughtful lyrics. (self-released)

The Dandelion War, Geometries and Orchids. Geometries and Orchids is a lovely little slice of indie rock beauty. Vocals are pretty, guitars are jangly, rhythm section is solid. There are quite a few vocal-free spaces, which gives it an oddly open, airy feeling that resonates in the vocal style. It’s floating-on-a-cloud music. (self-released)

Bats in the Belfry, In Bloom. It’s the blues influences and the almost eerie vocals that set this band apart. In Bloom has an organic sound, simple and natural without any unnecessary flourishes. The production makes it sound like it was recorded in a bathroom, but in a good way — think classic British indie. It’s the mix of warmth and distance that makes this album interesting. (Rollover Records)