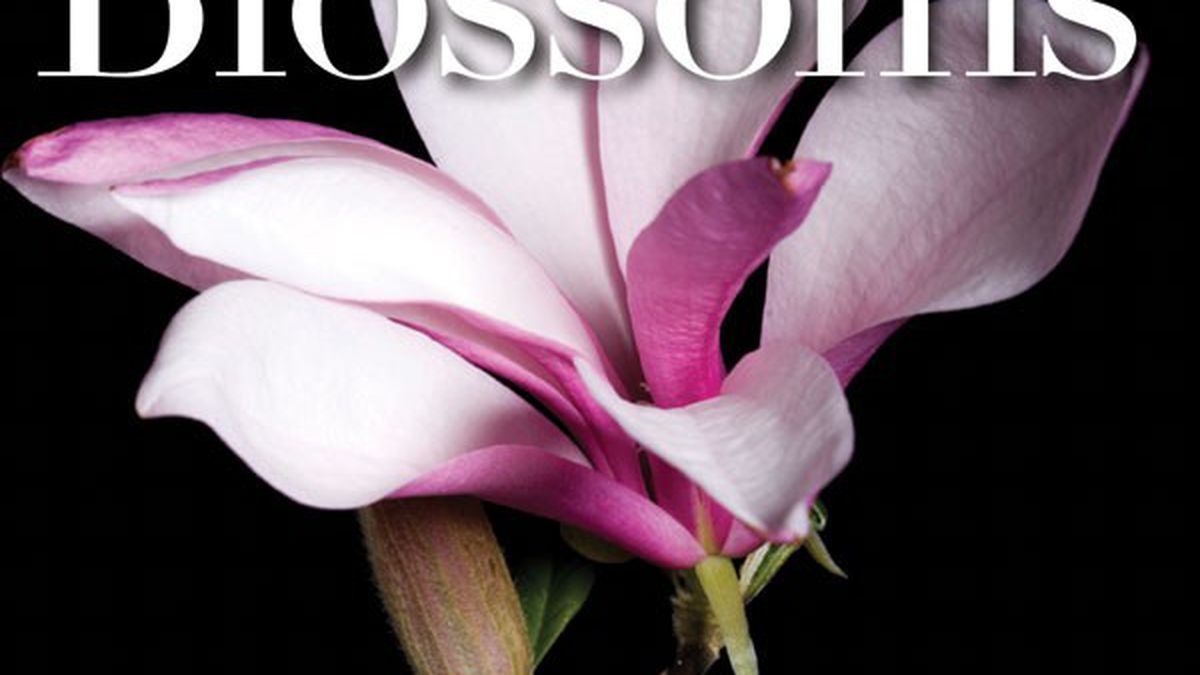 This week we review Dangermaker, Laurie Lewis, Smooth Toad, and The Dont's.

Dangermaker, Dangermaker. There’s nothing out of the ordinary about this indie-rock band other than singer Adam Burnett’s impressive voice. Burnett almost sounds like George Michael, which is never a bad thing. The actual music is ho-hum though — not terrible, just not particularly engaging. If they can find someone with songwriting chops worthy of that voice, then they’ll be a band worth watching out for. (self-released)

Laurie Lewis, Blossoms. This bluegrass icon is a big deal for a reason. With more of a folk edge than many, Laurie Lewis is rootsy without being too self-conscious about it. There are some pretty harmonies going on during songs like “How Can I Keep From Singing,” and the whole thing makes the listener feel rather nostalgic for the classic era of folk. “Chain of Letters” is particularly pretty. (Spruce and Maple Music)

Smooth Toad, Drunken Dumbshow. Smooth Toad isn’t kidding about the drunken part. This raucous collection of Celtic-inflected tunes will make you wonder if you passed out in a bar in Berkeley and woke up in one in Dublin instead. An amusing celebration of alcoholic misbehavior, and a lot of fun. (self-released)

The Dont’s, Those Delicate Chemicals. A charming little indie band, The Dont’s sound like a step back in time to the Nineties. There’s something oddly innocent about their sound, a reminder that indie didn’t always sound like it was produced via marketing focus groups. It’s a janglier, organic sound than most of what’s out there right now, and it feels a lot less calculated and a lot more authentic. The sparse, rather echoey production is a particularly nice touch. (self-released)

When War Makes You Ill