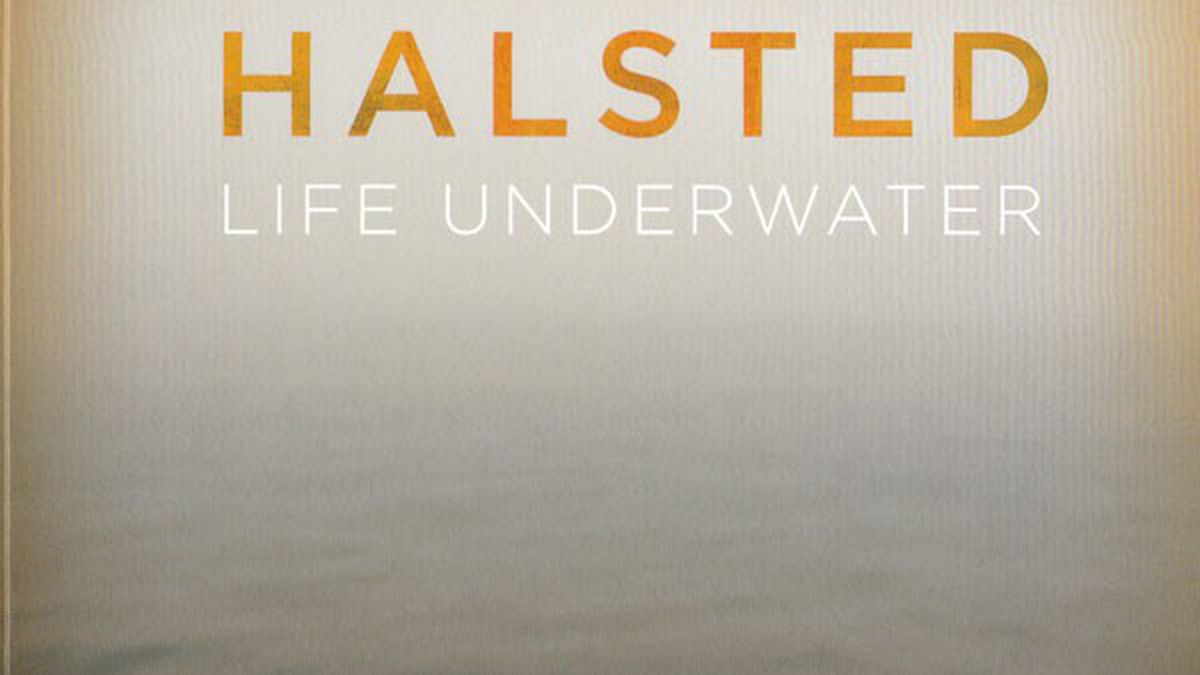 Halsted, Life Underwater. Halsted might be from the Bay Area, but it sounds quite British. There’s a definite Beatles influence here, particularly in the use of piano, but it also shows traces of a lot of classic Eighties and Nineties Britpop, with even some hints of a less ska-tinged Madness in there. Vocals are dreamy and wistful, and the overall feel is light and airy. (Ashbury Records)

Shaw, Pretending We’re Not Animals. Pretending We’re Not Animals kinda sounds like an indie band trying to make a trance album. Straddling the border between indie and down-tempo with surprising ease, Shaw almost sounds like a less depressing Portishead. Its music is open and echoey, perfect for chilling out in a bar with friends and a good drink. (Swordfish Records)

Big Dan, Lentes. Although overall Big Dan makes fairly standard rap, there are a few less common elements mixed in there that help them stand out. There’s a distinct reggae and dancehall feel to some of the beats, and though it’s subtle, it’s enough to catch your attention. Lyrically there’s nothing much going on here — the endless repetition of “in the club” gets old — but it’s smoothly done.   (self-released)