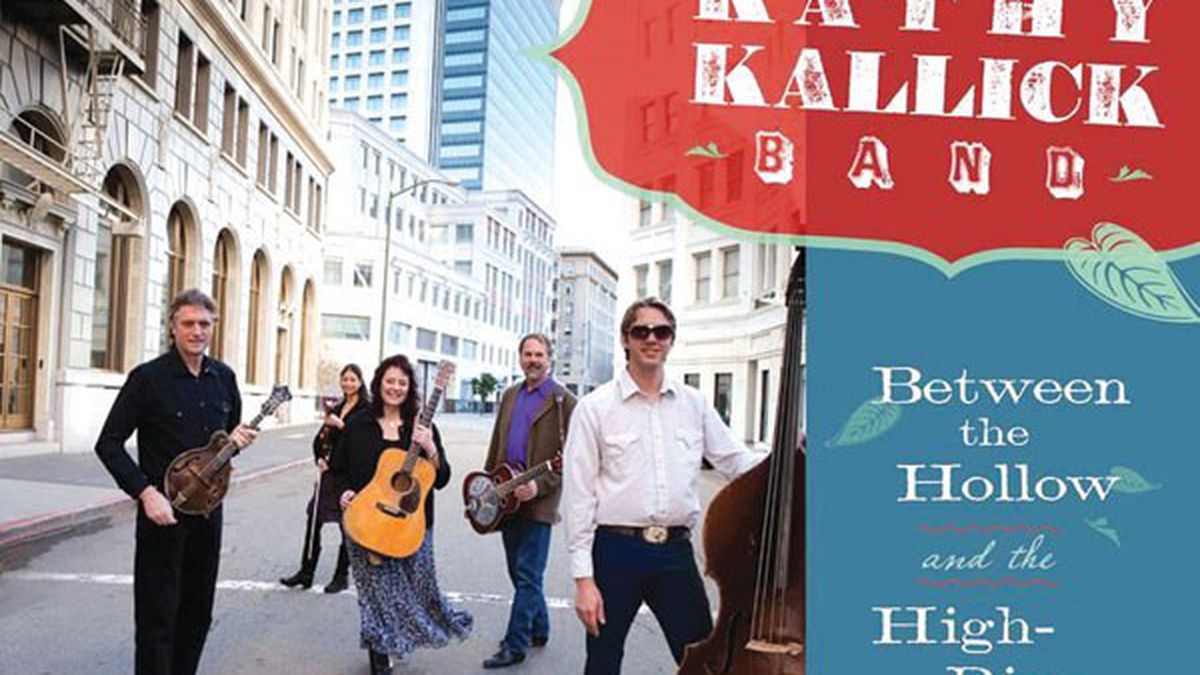 Megan Lynch, Songs the Brothers Warner Taught Me. This album full of jazz, blues, and ragtime standards doesn’t feature a single original song, but it’s charming nonetheless. Lynch has a lovely, impressively flexible voice, and the style and intonation are right on target. The market for this kind of thing is limited, but those in it will love this. (self-released)

Maus Haus, Sea-sides. Sea-sides is a gorgeous little slice of indie/electro/pop goodness. Trippy and danceable, but not at all frenetic, it’s occasionally reminiscent of the various attempts made in the last few years to recreate video-game music, but less annoying. Maus Haus gets bonus points for managing to work in a few late-era Beatles and Britpop touches and pull it off with aplomb. (self-released)

Kathy Kallick Band, Between the Hollow & the High-Rise. Kathy Kallick Band makes exactly the kind of country-fried bluegrass you’d never expect to find in the Bay Area. Banjo and fiddle are provided by musicians with some serious chops, vocals both male and female are pleasantly twangy, lyrics are exactly what you’d expect from a bluegrass band. The whole thing has a traditional, down-home sort of feel to it. (Live Oak Records)

George Cotsirilos Trio, Past Present. George Cotsirilos Trio plays classic smooth jazz. There’s nothing here that listeners won’t have heard before — in fact there are some typical jazz standards — but it is unusually well done. The musicianship is solid, the arrangements are clever, and the whole thing has the fact that these are seasoned professionals written all over it. (OA2 Records)