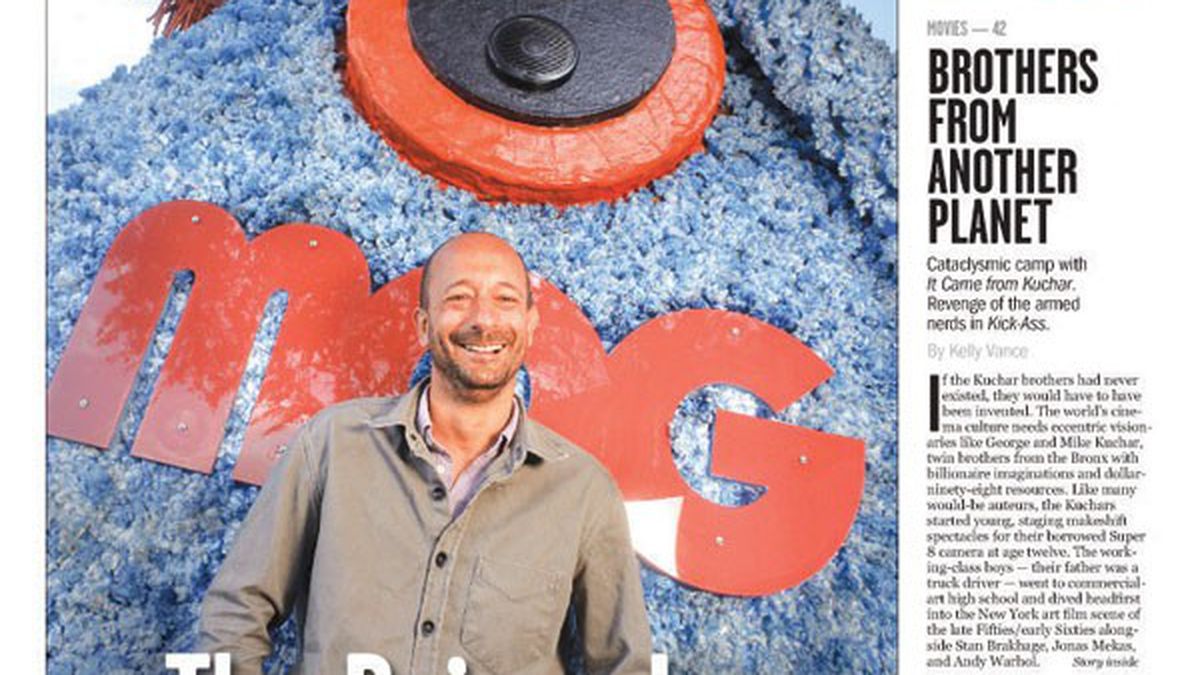 Readers sound off on BEAR Swimming and development in West Berkeley.

We Did Our Due Diligence

We are writing to clarify several critical issues concerning the actions of the current leadership of BEAR Swimming during a very difficult time frame that were either not included or misrepresented in the article entitled “Swimming in Sex Abuse” by Kathleen Wentz that was published in the April 7-13 edition of East Bay Express. In addition, we feel that the article used verbiage that implied we were not doing our due diligence, and unfortunately included several wildly speculative comments from one person who left the team in 2008 and knew nothing about our actual response to the misconduct of the head coach Jesse Stovall.

In late April of 2009 Stovall resigned as head coach and President of the Board of Directors of BEAR Swimming because of us finding out about his mismanagement of the team finances. As a direct result of Stovall’s actions, we completely restructured the operation and philosophy of the team. The overall leadership was changed from a coach-driven team to a parent-driven team, which included appointing a new President (Gary Firestone), new Secretary of the Board of Directors and coach (Carol Nip), a new Director of Operations (Pat Malaga), as well as adding several additional parents to the board of directors (BOD). We immediately instituted a policy of complete transparency and active communication with the swimmer’s parents that included open meetings with the BOD and parents of the team.

In the context of this very difficult time period, the allegations of Stovall’s sexual misconduct with a former swimmer (whose family quietly resigned from the team in June 2008) surfaced during the summer of 2009. We were stunned and appalled at Stovall’s misconduct, and we openly discussed the issue at several of the parent/BOD meetings and notified the team parents. As such we feel that the parents of the team were apprised of the situation, as we knew it, and we also communicated with everyone that the trial had not yet started and therefore more facts about Stovall’s misconduct may be uncovered. Because only the older swimmers on the team knew Stovall’s alleged victim (“Allison” in the story), we felt it was prudent not to discuss with the swimmers the specific details of what happened, especially the younger ones, and not to identify “Allison.”

A key fact not discussed in the article is that in the summer of 2009, soon after we finished our analysis of Stovall’s mismanagement of the team finances and learned about allegations concerning Stovall’s sexual misconduct, we sent an official letter of complaint to the USA Swimming governing body detailing Stovall’s actions and misconduct, which helped USA Swimming in their investigations. Also, we instituted a policy to complete background checks on all new and existing coaches associated with the team. It is important to emphasize that any background check of Stovall prior to June 2009 would have turned up clean.

We also want to point out that since the summer of 2009, when the allegations of Stovall’s misconduct became known, we have hired an excellent and highly dedicated new head coach, who is working diligently to improve the swimming times of the team.  In fact, one of our swimmers was recently recognized as the top swimmer in the boys 11-12 age group in Pacific Swimming, which is an outstanding honor for the swimmer and the team. Pacific Swimming has recognized us for our diversity work in bringing in underrepresented minorities to the sport of swimming. Also, this summer, BEAR Swimming is working with Contra Costa College in San Pablo to host three USA Swimming sanctioned swimming meets, which brings in teams from all over Northern California. As such, we are continuing to move forward in a productive, interesting and positive direction.

Gary Firestone, Carol Nip, Pat MalagaRepresenting the Board of Directors of BEAR Swimming

Having been an anti-development activist in Oakland for many years now, I have noticed a repeating pattern to the rhetoric of the (mostly self-serving) developers. First chummy up with one or more city council members; next, buy (or at least rent) a journalist as your advocate; and finally; get a bunch of flaky locals, such as self-styled “artists,” to publicly say “yeh, yeh, we want this for our community.”

This is all remarkably easy. City council members love generous campaign contributions; many journalists like grandstanding and/or backdoor favors; and you can find apolitical locals that can be bought off cheap (one local developer bribes neighborhood losers with pizza dinners).

Also important is choice rhetoric; for example Section Eight housing becomes “workforce housing” instead of the more honest “lumpenproletariat housing.” As far as “green” development goes, the developers know that it will have about as much affect on climate change as sitting on the dock with a canoe paddle, rowing furiously backward to stop continental drift. But, it looks good to the stupid hoi polloi.

In the end, the developers bully, bribe, and hoodwink their way along to build another pointless construction that few people will want to live in (including the flaky locals used as shills). They will get paid handsomely for building these “slums of the future” and much of the money will come from tax dollars that should go into city services; so Johnny Tax-payer gets to take it in the shorts again.

P.S. To Robert Gammon: To think, I used to respect you. At least my political ethics are not for sale; despite being an anti-development activist, I work for a place that sells building materials. That’s called putting your money where your mouth is.

The recent Eco Watch column on mixed housing and manufacturing left out a few facts.Sure, many people in NY walk to work, but very few walk to manufacturing jobs. Manufacturing requires cheap land and property taxes. Indeed, manufacturing has been declining in Berkeley over the last 50 years as land values have been rising. Putting more housing in manufacturing zones would accelerate the process.People wouldn’t necessarily want to live near manufacturing with the traffic and pollution and what not. Case in point is the Iron Works in northwest Berkeley. There is also the railroad tracks nearby. Two or three times very early each morning the residents would be awaken by loud horns and their buildings shaking. Also, the more high-tech manufacturing and research would employ highly paid people who could both afford and want to live in far better areas for their families.

What Can I Do for You?

My name is Salai Tluang from Burma who is work at Lao Family community in Oakland, which was mentioned here. By reading this article, i called all the guy who name was mention in this article namely Oo Meh, Bo Reh, Groto Ni, Alin Sho, Beh Reh, Bu Reh, Say Win, Reh Oo, and Day Reh to my office and they told me that they are willingly to do any job offer.

After that I contacted with some employer and now all of them are getting part-time job in Dobake Bakeries at production position. They love their job and so happy to have work in there. I am so happy for them too. Thank for helping the needy refuges peoples in Oakland, especially Burmese new arrival refugees peoples. If I can do for you in the further please contact me.

Our April 7 article “Swimming in Sex Abuse” incorrectly identified the source of a statement that former Bear Swimming Coach Jesse Stovall had suggested his victim needed to accompany him alone to an out-of-state swim meet because she “could use the opportunity to mature.” The actual source of this statement was a police report from the Berkeley Police Department.