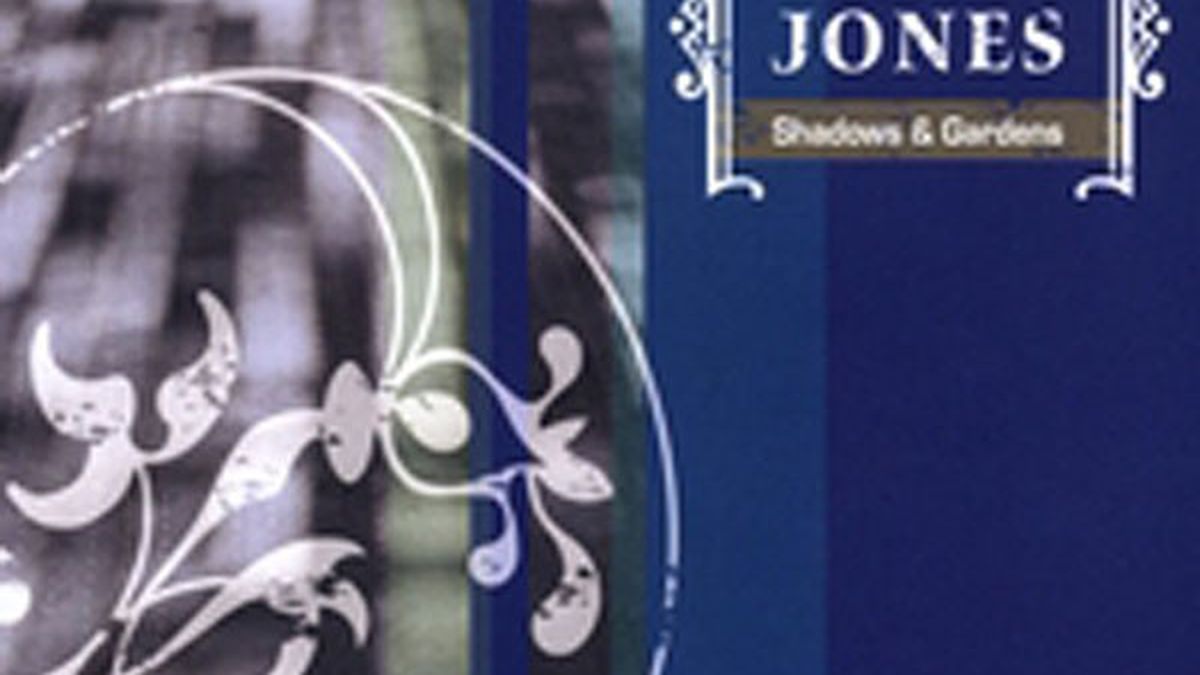 This week, we review Nell Robinson, Kitka, Tempo No Tempo, and Davis Jones.

Nell Robinson, Nell Robinson in Loango. Seventeen songs and 47 minutes of whirling banjos and crisp country vocals is ample bluegrass for the average listener. East Bay singer Nell Robinson never lets up on her twangy, clear-eyed tales, and neither do the pickers, pluckers, and string strokers who join this heartfelt journey through her Alabama roots. (self)

Kitka, Cradle Songs. A collection of lullabies from sundry Eastern European sources that’s not as kid-friendly as it might aspire to be. The songs are poignant and beautifully sung by women’s vocal ensemble Kitka, but dark undertones and foreign tongues mean children accustomed to the American canon may be loath to cozy up to them. (Diaphonica)

Tempo No Tempo, Waking Heat. No question this band of former Cal classmates has matured into more than a college band, and no question its sound has improved immensely, too. Yet its refinement may have come too late; it’ll be hard for the quartet to rally anyone but neophytes and diehards around an early-2000s dance-punk sound that already feels dated. (self-released)

Davis Jones, Shadows & Gardens. This relatively nondescript slice of contemporary Americana skews to the laidback Western side — which is no surprise considering Tim Mooney of San Francisco’s American Music Club played drums and co-produced. The record’s mix of country, folk, and acoustic rock is suited to nonchalant toe-tapping and wide-open nighttime skies. (self-released)

Letters of the Week: Our Readers Chime on the Never Ending...