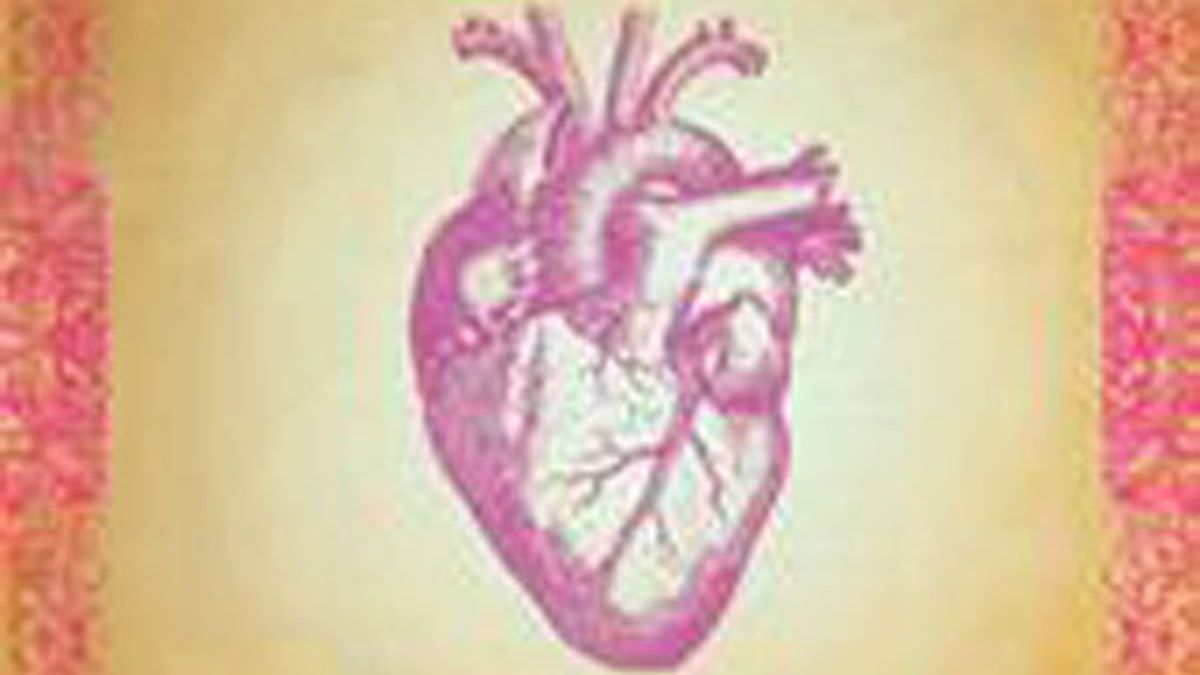 Superfinos VTO, The Tinman’s Last Request EP. Rock: There’s no other way to put it. There are cowbells and shakers, but mostly loud guitars and chest-deep screams and songs about sex. Immediately recognizable as an Oakland garage band by its gritty production, independent ethic, and detached sincerity, Superfinos VTO emphatically leaves no room for niceties. (self-released)

Rykarda Parasol, For Blood and Wine. San Francisco singer Rykarda Parasol’s songs are not for the faint of heart, nor for moments of levity. Her gothic lounge-rock bears the stamps of Nick Cave and Siouxsie Sioux, with low vocals both spooky and seductive. But don’t take her too seriously; it’s all in good fun, and she’d rather entertain than frighten you. She can do both, with great songs to boot. (self-released)

Goodbye Gadget, Because, I’m Not Myself You See EP. Female-fronted pop-rock can be a bit of a novelty: the sort of disposable mainstream fodder we heard too much of earlier this decade. But in the right hands, it’s a powerful art form — both visceral and candy-coated, personal and party-ready. This San Francisco act capitalizes on the genre’s split personality through glossy pop songs driven by Ana Isabel’s incisive vocals. (self-released)

Flower and McLaren, Twenty Years Twenty Rivers. You don’t have to be a big fan of Celtic music to enjoy the work of Robin Flower (guitar, mandolin, fiddle) and Libby McLaren (piano, accordion). But it won’t hurt, particularly throughout the album’s soft middle. The local legends’ take on the genre is smart and varied; fans will be aptly thrilled. (Little Cat)