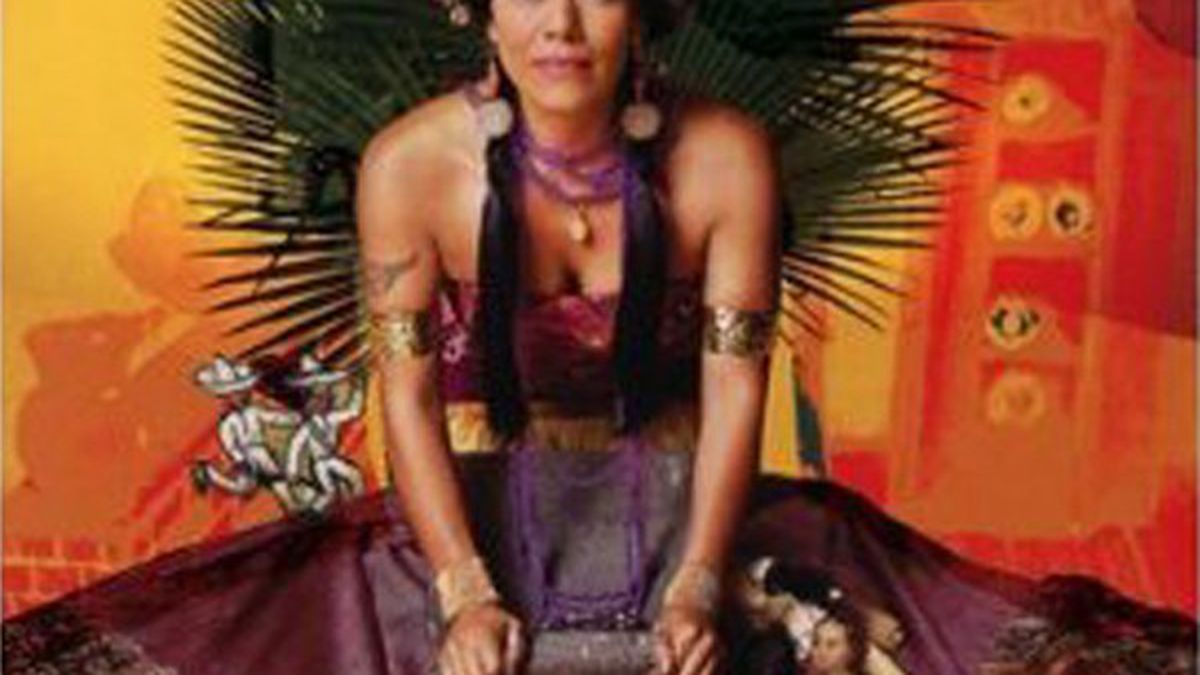 It’s performers like Lila Downs who make things difficult for music critics and record company marketing divisions. Downs, born to a Mexican Indian mom and a Scottish-American pop, has a truly inclusive approach that shouldn’t be confined to the Latin charts. She’s as rootsy-contemporary as Los Lobos and as arty-singular as Daniel Lanois and Victoria Williams. No stuffy purist she, Downs interweaves assorted Mexican folkloric strains with elements of American folk and rock styles.

Her debut for Sony Music Latin, Pecados y Milagros (Sins and Miracle), which interweaves originals by Downs (and husband/reeds-player Paul Cohen) with covers of Mexican songs, achieves an exhilarating balance between embracing and flouting tradition. “Pecadora” alternates between being a romantic Tex-Mex border ballad, spunky-hyper ska, rap, and East European klezmer — it’ll get you dancing. “La Reina del Inframundo” is a brassy mix of ranchera and mariachi with a hint of country (à la Patsy Cline or Loretta Lynn) in Downs’ vocal phrasing. It wil surely appeal to Calexico fans, too.

Downs’ voice is a joy to behold. It’s deep, throaty, slightly smoky-torchy, sumptuous in tone, and unabashedly emotive. She can make with the glottal trills and chirps, wail like a temptress, and coo with childlike wonder — but always in service of the song, never merely showing off. (Sony Music Latin)

Corrections for the Week of November 11