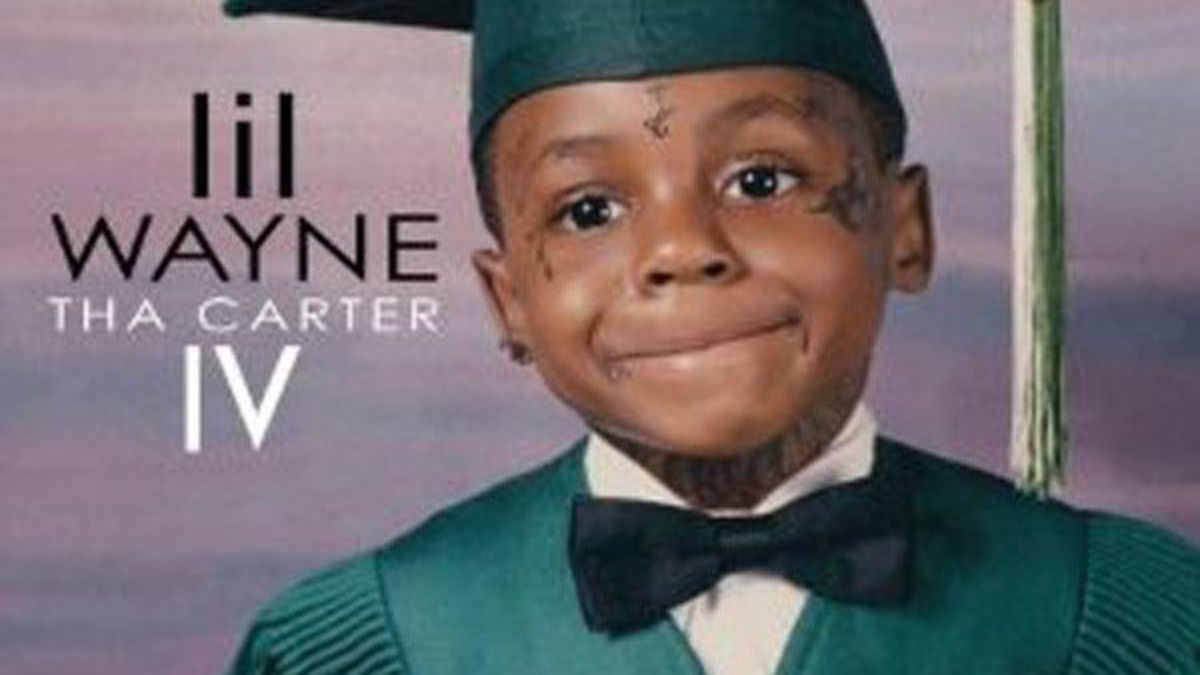 “Hotly anticipated” doesn’t even begin to cover it. Tha Carter IV comes more than three years after the 2008 super-smash Tha Carter III, ten months after a stint at Rikers and a public (and parole-enforced) vow of sobriety — and three weeks after the Jay-Z/Kanye West collaboration Watch the Throne.

Of those milestones, placing C4 in the context of Throne — that other most highly anticipated hip-hop album of the year, from those other self-proclaimed greatest rappers alive — may actually be the most useful, at least to the limited extent that comparing Lil Wayne to any other musician on the planet is possible. While that album is expensive-sounding, lyrically smug, and densely produced, C4‘s beats are (comparatively) stripped-down and simple, relying, as they always do, on Wayne’s lyrical skill. He has an unparallelled ability to stack hashtag-rap gems on top of each other so rapidly it’ll take two or three close listens to even understand them all. In this context, even the fact that Tha Carter IV leaked a full five days before its official release date, while Watch the Throne, miraculously, did not, feels significant: Kanye and Jay are all about control; Weezy is — thankfully, endearingly, wonderfully — not.

But on the flipside: Kanye and Jay have always been proud overachievers; Weezy has an unfortunate habit of reveling in his slackerdom. And though C4 contains a few sure-to-be-smashes and more than a few truly delicious turns of phrase, the frenetic energy of Tha Carter III is, more often than not, nowhere to be found. It’s not half-bad by any standard, it’s just phoned-in. (Universal/Cash Money)