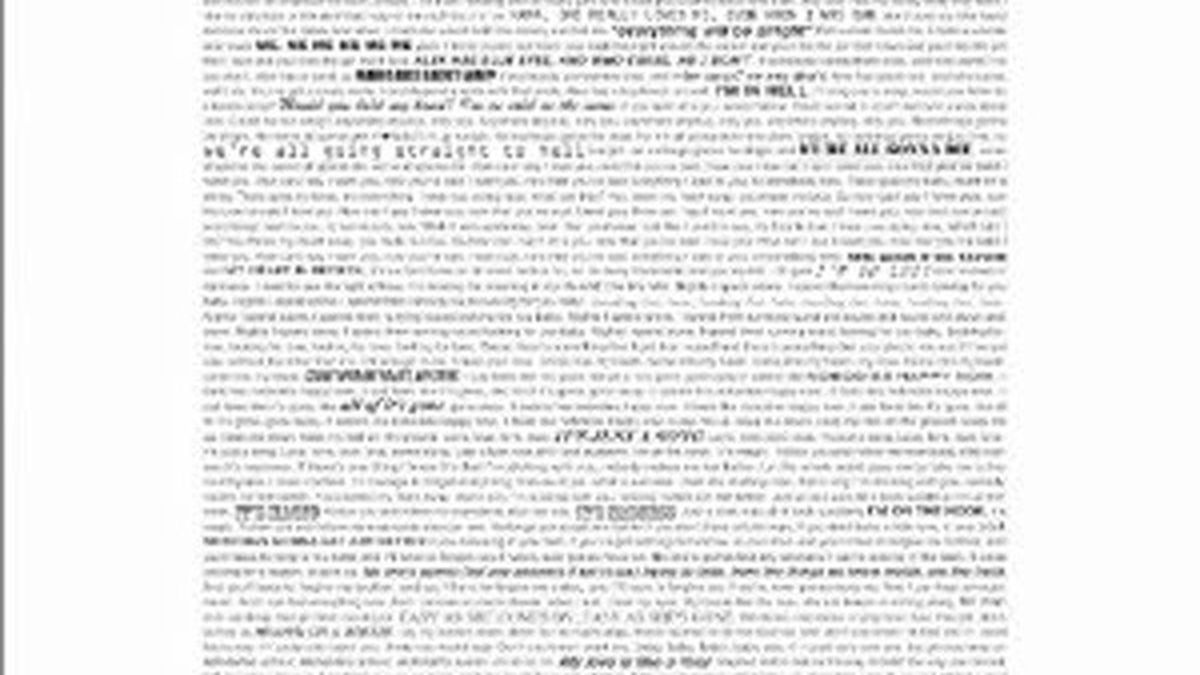 After releasing their debut (titled Album) in 2009, indie pop rock duo Girls was proclaimed one of the most promising bands that had come out of San Francisco in years. The band’s sophomore effort, Father, Son, Holy Ghost, which will be released on September 13, has a lot to live up to, and at first listen, it isn’t as fresh-sounding as the best moments of Album. But while it might lack the immediate charisma of its predecessor, it’s something fans will likely listen to for years and slowly grow to love.

Over the past two years, Girls has evolved to a more polished and higher-fi sound, retaining the sweetness and honesty that initially made the duo so appealing. It’s tempting to align the band’s music of a previous decade, but you can never quite put your finger on quite what these two sound like, except sincere guys without a shred of egotism in their songwriting. Girls habitually poaches the best elements of underground rock from different eras but combine them with honest lyrics and simple song structures. “Honey Bunny” sounds like it came straight from a Sixties garage/surf band. “Die” starts with a hard, fuzzy guitar riff reminiscent of Pavement. “Love, Like a River” features some of the album’s most vulnerable lyrics, backed by gospel-influenced female vocals. A handful of tracks evoke Elvis Costello, and at times singer Christopher Owens sounds eerily like Elliot Smith. “Vomit” is the probably the rawest, most passionate, and rocking track, and sounds like something that could find its way onto a soundtrack some day. While it might take a few listens to truly “get it,” this album will never go out of style. (True Panther Sounds)