.Letters to Bay Area Media: KTVU, Stop Being a Shill for San Francisco 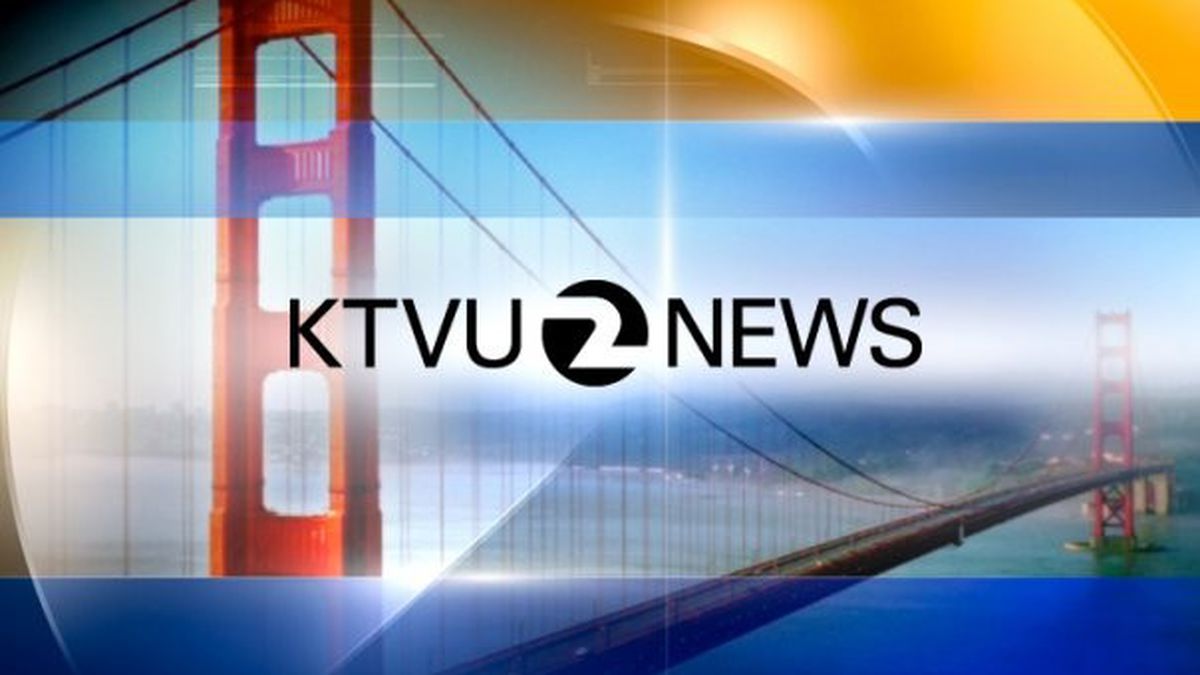 Share
Facebook
Twitter
Linkedin
KTVU in Oakland has been the biggest San Francisco Giants cheerleading station in the Bay Area. The pro-Giants coverage has been incessant and without any kind of impartial perspective.

But KTVU needs to realize that not everyone in the Bay Area is a San Francisco Giants fan. We do have another Major League Baseball team here in the Bay Area called the Oakland A’s, which drew more than 2 million fans to home games this year. Why not show a little humility and respect. We all know that KTVU is filled with San Francisco fans but out of respect for Oakland and Oakland A’s fans, could you please tone it down a bit? The orange outfits and orange ties every single day has gotten a bit old. The constant fawning has been a bit tiring. There is, after all, other news out there that is much more important to the daily lives of Bay Area residents.

[jump] Another aspect of KTVU’s biased coverage is the downplaying of the riot in San Francisco after last night’s World Series win. The “celebrations” in San Francisco have actually been much more violent than the “riots” in Oakland during the Occupy demonstrations. After this 2014 World Series victory, two people were shot; one man was stabbed; windows on buses, police vehicles, and private cars were smashed; fires were set in the streets; graffiti was sprayed on businesses; bottles were thrown at the police, etc. In other words, it was a full-fledged riot with more violence than any Occupy protest in Oakland.

When will KTVU stop being a shill and cheerleaders for San Francisco interests? KTVU still continues to have two standards for reporting news: one for Oakland and one for “The City.”

The latest example of KTVU’s dual crime reporting methods is the tragic road rage shooting of a mother in deep East Oakland not far from the Sobrante Park neighborhood. KTVU reported the crime as simply being in “Oakland.” KTVU didn’t bother with a neighborhood name or even the broader “East Oakland.” For SF-centric cheerleader KTVU, only San Francisco has neighborhoods.

KTVU in Oakland is a terrible corporate citizen for Oakland. KTVU should really get an office at the San Francisco Visitors Bureau headquarters or rebrand itself as the San Francisco Giants Fan Club station. Please show a little respect and please behave as a professional, independent and fair news station for the entire Bay Area.

Oakland native Elmano Gonsalves has embarked on a months-long campaign to set the record straight about his hometown. Gonsalves sends emails almost daily to Bay Area journalists, pointing out biases in news stories about Oakland. The Express has been publishing some of his letters.

Next ArticleAnti-Weed Warrior in Oregon: ‘I Want to be on the Other Team’