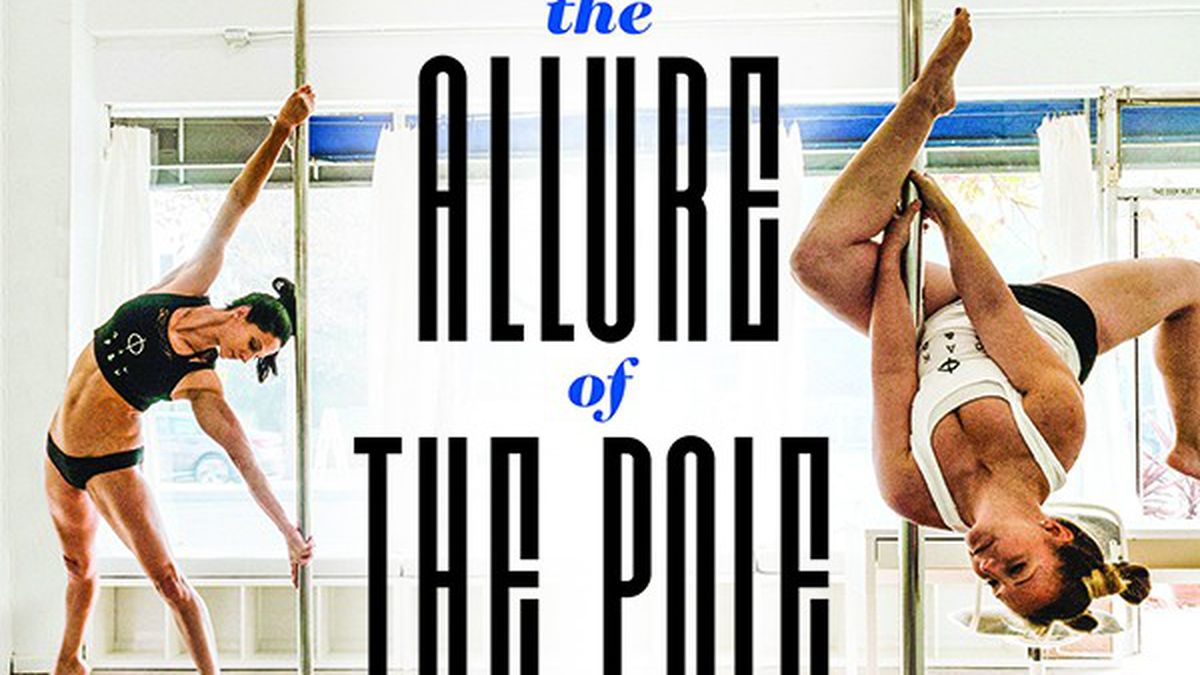 “The Corrupt Official Who Wanted to be a Cannabis Kingpin,” Feature, 11/28

Good story! I’d like to see more profiles of our corrupt local officials.

It Starts at the Top

Richmond Mayor Tom Butt supported sending Ms. Celeste Guap to Florida for “help,” even though it was obvious it was obstructing justice. Furthermore, then-Councilmember Jovanka Beckles supported Chief Allwyn Brown’s decision to not put suspected Richmond Police Department officers involved in this case on administrative leave during the investigation.

You Made It Easy

For people who don’t know how to maneuver the web to find out the results of the most important non-presidential election in our lifetime — it was beautiful to see on page 6 the printed result! Thank you!

I don’t find it at all hard to believe that masons could have been involved in the placement of the Central Building and Athens Club. (For that matter, they could have had enough influence in the Oakland Redevelopment Agency and the General Services Administration to get that office tower placed just where it is.)

There are so few good jazz venues. Instead of limiting the jazz, why not program more often? Twelve times a year. Twenty-four times a year. Then you could mix it up.

This feels really short-sighted. I do like the idea of the money going to local nonprofits. Again, another reason to do it 24 times a year.


“A’s Swing for the Fences at Howard Terminal,” The Oakland Zone, Online-only, 11/27

I’ve been saying for decades now that the A’s should move to the waterfront, just like the Giants did in San Francisco. Jack London Square and the environs will be transformed, the stadium will be beautiful, and fans will love to go see the A’s … that is, if Billy Beane will stop compulsively getting rid of players every week or so!

This Is a Real Loss

Andrea Dooley tried consistently to maintain the focus on the commission’s mission. She will be sorely missed.

This was a fabulous piece of music, both emotionally moving and intellectually thrilling. I’d like to buy a recording or file of it whenever Richard Marriott is ready to release it.