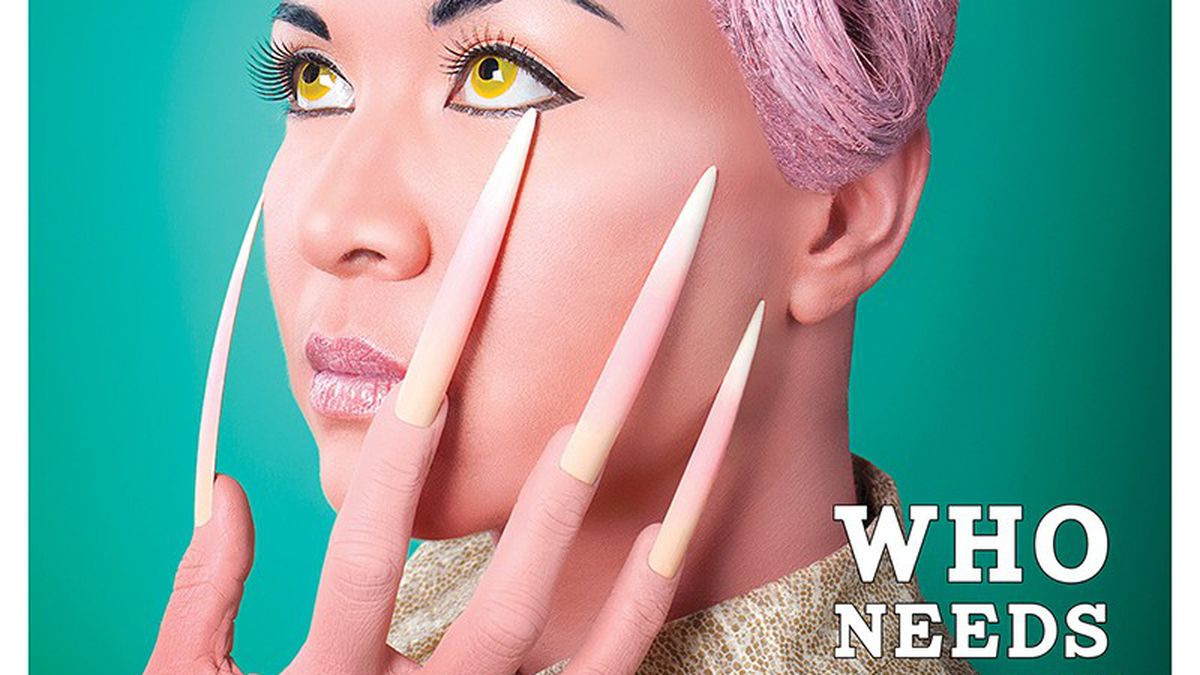 You Got It Right

As a member of Ebbetts Pass Forest Watch, which has been working to reduce the huge amount of clear-cutting in California by, especially, Sierra Pacific Industries, I very much appreciate the comprehensiveness of this article. And I appreciate that it makes clear the timber industry’s stranglehold on politicians, agency personnel, and the creating and enforcing of regulations. Initially, it looked as though the California Air Resources Board would acknowledge in its protocols that clear-cutting is in direct opposition to its mandate to reduce carbon emissions. But pressure from the industry resulted in clear-cutting being included and rewarded in the protocols. Governor Jerry Brown may take credit for some positive actions in response to climate change, but when it comes to clear-cutting, a huge carbon-emitting activity, he and his administration are partners in the damage being done.

You Got It Wrong

Your coverage of REDD is inaccurate and biased. REDD proponents have been discussing and refining their methodologies for more than ten years, grappling with all of the issues you mention. California is one of the players in a vast global effort.

The anti-REDD protestors who confronted Governor Brown on December 8 were apparently assuming that California’s climate policy could somehow empower and enable land-grabbing schemes that have been falsely labeled as “REDD,” which is simply not true.

We (Earth Innovation Institution) are happy to see the Express cover REDD and the event we co-hosted with the Governors’ Climate and Forests Task Force in Paris that featured a keynote address by Brown. However, we are dismayed to see important errors in the way REDD is described. Contrary to the main message of the article, the kind of REDD program that California could eventually support — called “sectoral REDD” — is already delivering important benefits to indigenous peoples and is endorsed by organizations that represent hundreds of indigenous communities throughout the Amazon and Meso-America, including the Meso-American Alliance for Peoples and Forests (AMPB) and the Amazon Basin Indigenous Coordination (COICA). The coordinator of COICA, Edwin Vasquez, participated in the second panel of the December 8 event after most protestors had departed. COICA represents 390 indigenous groups and 5,000 communities across the Amazon Basin, and its leaders were in Paris voicing their support for REDD as a mechanism for supporting tribal life plans.

Are the folks sitting on the Oakland City Council dense between the ears? They actually have the nerve to express surprise that JP Morgan Chase failed to live up to their contractual requirements?

The original rationale for selecting them as the city’s bank was that they would do specific things to reach out and provide loans and financial services to underserved and lower-income neighborhoods. This was seen as an attempt to partially cure the predatory lending and discriminatory behaviors of big banks that led to the recession of 2008.

We now find that they have apparently done the opposite. They have closed the only bank in East Oakland and served mainly white residents in white neighborhoods with higher incomes.

Jamie Diamond and JP Morgan were one of, if not the most blatant violators of banking laws that caused the recession. They have operated with impunity and have a long history of arrogance and disregard for rules of the game. These people basically do what they want and challenge you to hold them accountable. The worst that can happen is that they have to pay a fine. Access to money is not a problem for them. They have not changed at all.

The city council needs to require immediate compliance with the agreement or get these clowns out of here!

The tide must be out. The smell of fish is very strong. A stimulating and familiar sensation for an Oakland morning.

Nebraska Is More Progressive Than Berkeley

I recently moved to Berkeley from Omaha, Nebraska. Last year, the citizens of the State of Nebraska passed a minimum wage initiative that will raise the minimum wage to $9 per hour by 2016. Adjusted for the cost of living, this is about $15.60 in San Francisco dollars. In 2016, Berkeley’s minimum wage will only be about $12.56 — effectively $3 less than Nebraska’s minimum wage.

I’m shocked that the question of whether the Berkeley City Council should raise the city’s minimum wage has serious opposition right now. Berkeley is supposed to be on the front lines of guaranteeing a living wage, not falling behind one of the most Republican states in the country.

If Berkeley doesn’t think that someone working full-time deserves a roof over his or her head, three square meals, and health insurance, then I don’t know what this city stands for.

Why We Should Protect Farmland

Fifteen percent of the agricultural area in the Bay Area is at risk of being developed into subdivisions and other sprawling suburban forms. Every Bay Area urbanite — from Silicon Valley computer engineers and banking gurus in San Francisco’s Financial district to teachers in Oakland and community organizers in Richmond — should flock to their local elected official’s office and planning commission meetings to express their unanimous support for policies that help keep these lands free of development and that make farming a viable means of making a living.

Why should the preservation of the Bay Area’s agricultural land concern citizens of our lovely region? There are many reasons, both quantifiable and not (think of the educational benefit of knowing how food is grown), but I will focus on two important ones. First: Farmland acts as a buffer against sprawl. Second: Local farms are a crucial component of our regional food economy.

Having policies and regulations that limit sprawl redirects development to existing urban areas. This is known as infill development. Studies have found that limiting sprawl and promoting infill is one of the single most efficient ways to reduce the greenhouse gas emissions of cities. Infill development reduces the carbon emission of vehicles by shortening daily commutes, and also reduces the consumption of residential energy by creating dense urban areas. Establishing greenbelts — protected green areas around cities for farming, grazing, recreation, or conservation — is one very efficient way to promote infill and limit sprawl. Of these greenbelts, farmland and grazing land are the most economical for cities. Another reason to preserve farmland? Once agricultural land is developed, it is essentially gone for good, and we’ve already lost thousands of acres in high-quality farmland to the construction of subdivisions.

Consuming locally produced foods and goods makes economic sense; we’ve been doing it since the first farms appeared. It’s better for the region’s economy. It’s also backed by sound science and analytics. A recent analysis found that the Bay Area’s food industry provides 12 percent of all private sector jobs. The food industry employs more people in the Bay Area than the information, finance, construction, and insurance sectors combined. That’s right, combined. Conserving farmland means that food processors, distributors, and retailers can meet a growing and voracious demand for locally grown produce. Thus, more of the Bay Area’s monetary wealth stays in the Bay, creating what is known as the multiplier effect. Purchasing from locally owned businesses — be they restaurants, farms, or clothiers — brings a greater economic benefit to the area.

One caveat: Locally produced food is not necessarily “green” food — if we define “green” as any activity or product that reduces greenhouse gas emissions. If a tomato travels fewer miles to get to your table, this does not mean that in choosing to buy this tomato you’ve lessened your carbon footprint for the day. This is because 80 percent of a food product’s carbon footprint is in the production process — meaning, choosing to buy an organic tomato grown using sustainable farming practices in Mexico has less of an environmental impact than buying a local tomato grown using “traditional” single-crop farms in Santa Clara County. This is why supporting local farmers has to go hand-in-hand with calling for, in ballot boxes and grocery stores, sustainably grown produce. This is also why those of us who are self-conscious about spending $5 on two tomatoes at Whole Paycheck can stop feeling guilty about our contribution to the “wealthy and crunchy” ethos of the Bay Area.

Given the climatic and natural-resource challenges we’re already experiencing, and the threat of future global warming in unprecedented proportions, locally and sustainably grown produce should be the rule and not the exception of agricultural practice, and protecting our local farmland is the most crucial step towards greater sustainability in the Bay Area.

Our January 27 art review, “Defying the Neat, Tidy, and Eurocentric,” neglected to state that Jeepneys collaborated with artist some times, aka Meghan Gordon, on the sculptural installation for Visions into Infinite Archives at SOMArts.