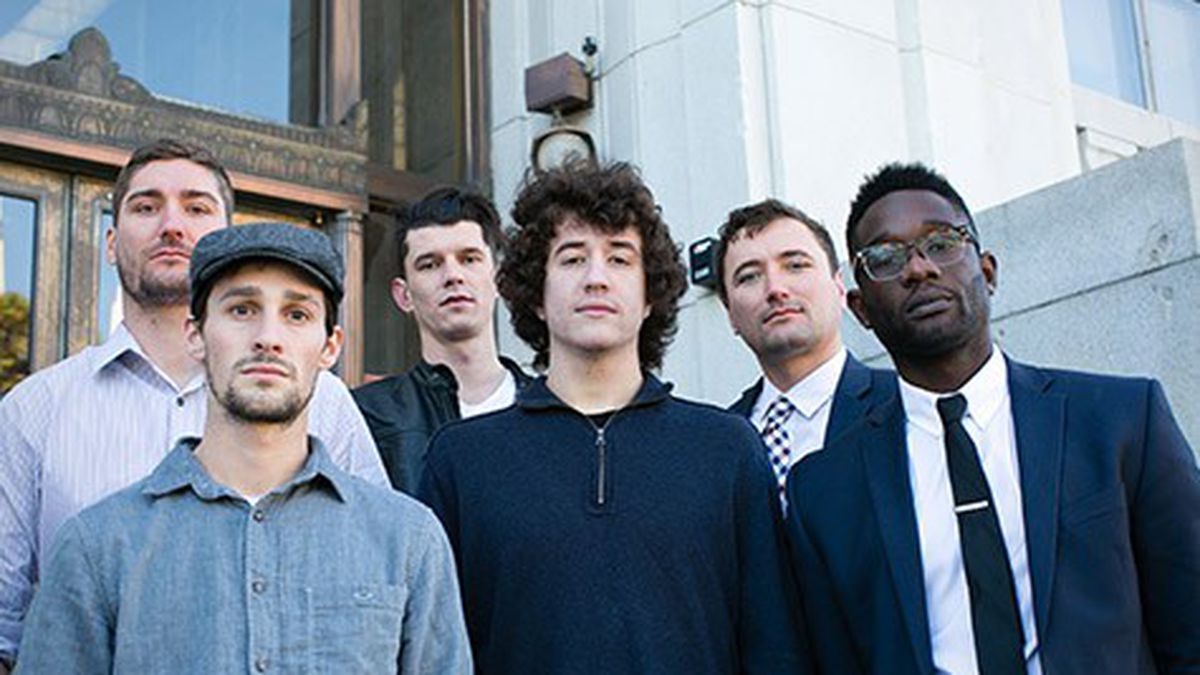 Last year, Charles Oshinuga’s landlord lied in court while trying to evict him and his neighbors. Yet despite winning a jury trial, Oshinuga still lost his Oakland home.

Last April, after Adrian Rish bought a two-story, three unit apartment building on 58th Street in North Oakland, he issued eviction notices to all of the tenants in the complex. And Rish made the move even though he knew that one of the tenants in the building, Charles Oshinuga, is a defense lawyer with trial experience who is now an attorney with the Eviction Defense Collaborative, a nonprofit legal center in San Francisco that defends low-income renters.

Nonetheless, Rish forged ahead with the evictions. So Oshinuga and his roommate, Jamin Horn, who is also an attorney, fought back. The battle ended up in court, and Oshinuga and his roommates convinced a jury that Rish had violated Oakland’s tenant protection laws in his effort to force them out. They successfully stopped the eviction, but that wasn’t the end of their ordeal. Rish, a business consultant with a degree from the London School of Economics, served them with eviction notices again.

Oshinuga said his case exemplifies how rigged the system is against tenants. “A landlord can continue to serve you with sixty-day notices, even if they’re bogus, take you trial, bleed you of money, and there’s nothing you can do,” he said. “We need to fix this system.”

Rish declined to speak to the Express for this story. But according to court records, Rish said during the eviction trial that he planned to move into the three-unit apartment building on 58th Street and occupy one of the units himself. According to public records, when Rish bought the building in March, he was living in a condo in downtown Oakland that he also owned, and which he considered his primary residence. Rish said in court that his mother moved into his condo last year, and that by May, it was no longer his home.

Rish’s tenants suspected, however, that their new landlord had a different motive when he bought their building. “His motive was to capture the [high] rents in Oakland, and the easiest way to do that is to get rid of the tenants,” said Oshinuga. “So he faked an owner move-in.” What ensued was a complicated game of chess in which Rish and his attorneys tried various strategies to convince and eventually force Oshinuga and his friends to leave.

Oshinuga and Horn moved into 770 58th Street in 2011, and as of last year, were paying $1,429 in rent for their three-bedroom unit. By the time Rish had bought the building, rents in North Oakland had doubled, but the building’s rental prices were fixed below-market due to Oakland’s rent control law, which caps rent increases at the rate of inflation for most apartments — so long as the same tenants continue living there.

On April 14, Rish sent letters to Oshinuga, Horn, and their neighbors, Colin Hoefle and Brady Hemenway, informing them that he intended to move into both of the upstairs units after converting them into a single unit. Rish said he also planned to convert the single apartment on the first floor into two apartments and then rent them out. He told the tenants they would have to leave before the end of May, and he offered the leaseholders a small buyout of $1,000 if they would voluntarily move out before May 17. Rish requested that they reply in three days to his offer.

But the tenants had no intention of leaving. So a few days after receiving the tenants’ response, Rish sent an email asking about their roommates who weren’t named on their leases. “Were the tenants living in your unit whose names (e.g. John, Zane, etc.) aren’t listed on your current lease agreement ever approved by the previous owner[?],” Rish wrote in an email, according to court records. Rish then ordered the property management company that collected rent for him to send his tenants a letter warning that their roommates would need to leave immediately, or he would file an eviction lawsuit. The roommates moved out until Oshinuga and Hoefle were able to show that the previous landlord had allowed them to have roommates. Oshinuga believes this was the beginning of retaliatory moves by Rish to pressure them to move out.

Then on May 1, Rish sent letters to all of the tenants giving them sixty days to move out of their apartments. The letters stated that the basis for the eviction was that Rish “seeks in good faith, without ulterior reasons and with honest intent, to recover possession [of the apartments] for his own use and occupancy as his principal residence[.]”

Rish was relying on a portion of Oakland law that allows an owner of a building with three units or less to evict tenants if he or she plans to move into one of the units. An owner-move-in eviction requires the owner to live in the building for three years after the eviction, but it allows the owner to rent out the other units at whatever prices he or she wants.

Rish actually offered his tenants in both the upstairs apartments the option of moving into the building’s bottom unit, which was empty at the time, at a substantially increased amount of rent. But, according to court records, the bottom apartment was uninhabitable at the time Rish was seeking to push out his remaining tenants. After he bought the building, Rish had construction workers tear out the unit’s interior walls, gutting it down to the studs and cement floor. According to court records, Rish had construction workers show up at 8:30 a.m. for weeks on end. The tenants testified in court that the demolition activities shook the building and caused serious disruptions.

After it became clear that his tenants had no intention of moving out, Rish hardened his stance and changed his strategy. On May 13, Oshinuga, Horn, Hoefle, and Hemenway received a letter from Rish’s attorney, Alana Conner, a lawyer with Fried & Williams, a San Francisco firm that specializes in representing landlords in eviction cases. The letter revoked Rish’s offer to rent out the bottom apartment. Instead, the letter stated “as you may already know, the owner has begun occupying the [bottom-floor apartment] while repairs are being completed.” Rish’s attorneys then sent sixty-day notices to move out, no concessions.

“Oakland’s Rent Ordinance says that if you’re a landlord and your building is three or less units, and if you live in one of those units, you’re exempt from the ordinance, and you can evict everyone in the building,” said Oshinuga. “His attorneys probably understood that he actually didn’t want to live in the building, and so they told him there’s an easier way to do this than an owner move-in into the tenants’ units: Just say you live downstairs.”

Still, the tenants refused to budge, so Rish, claiming he was living in the downstairs unit, sued them for eviction. The only problem was, Rish wasn’t actually living downstairs.

“We took pictures of the construction to show that no one could possibly be living down there,” Oshinuga said in an interview. “We knocked on the unit’s door every night, no answer.” Rish’s tenants presented video and photographic evidence in court showing that the downstairs apartment was not Rish’s primary residence, therefore he couldn’t avail himself of Oakland’s rule that allows landlords living in buildings with three or less units to evict their tenants.

Rish’s attorney, David Semel, insisted, however, that his client lived in the uninhabitable space. Semel told the jury, “[E]ven if it’s down to the studs and you’ve got a floor, as long as you’ve got running water,” it was possible to live in the apartment. “You don’t even need electricity necessarily. There are billions of people in this world who live without electricity. You have candles.”

The jury disagreed. They ruled in favor of Oshinuga, Horn, and their neighbors.

But just two weeks after the jury’s decision, Rish served his tenants again with a new sixty-day eviction notice.

At that point, Oshinuga and the other tenants decided to moved out. Even though they had won in court, they realized that the law allows for Rish to keep suing them for eviction over and over again — even if they prove in court that he is lying.

“A landlord can lie to try to evict a tenant, the lie can be proven in court, and a tenant still has no remedy,” said Oshinuga, noting that there is no penalty under the law for landlords who bring bogus eviction suits.