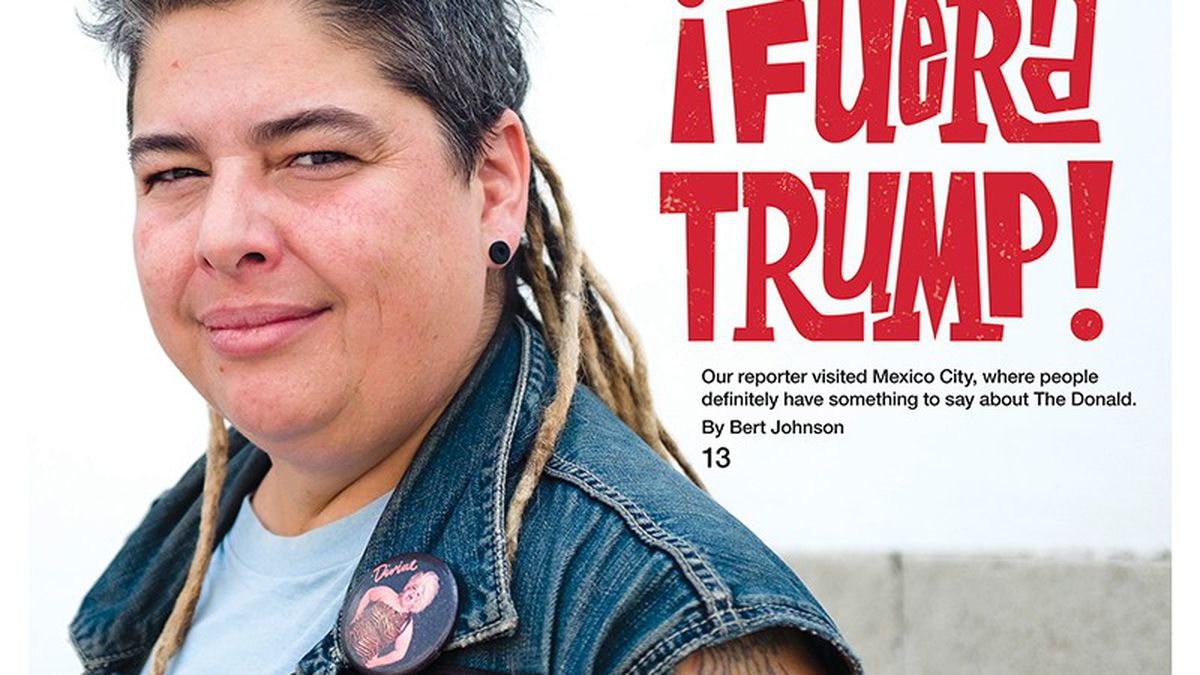 Readers sound off on Chinatown, toxins, and the police commission.

But, most importantly, it provides homes for people who need homes.

These project-by-project negotiation arrangements only serve to starve the beast. They funnel money that could be spent on even more housing into your pockets. It makes it exorbitantly expensive to build in Oakland which is directly passed down to renters as higher rents.

No one representing Asian Health Services has ever said we support W12 without any community benefits.

Patients and community residents in Chinatown are at risk of being displaced. Chinatown sits between two BART stations and is adjacent to Downtown Oakland. The population within a half-mile radius of Chinatown and the Lake Merritt BART Station is 88.8 percent Asian, 77.7 percent renters, and 39.2 percent below poverty. Seventy percent are low income, making less than $30,000 annually, according to the 2010 decennial census.

Asian Health Services is actively engaged in the Chinatown Coalition, which is finalizing its platform for Community Benefits. Since 2001, our community efforts to improve pedestrian safety, affordable housing, cultural preservation, parks and open space, and economic vitality have been integral to our health agenda. Furthermore, these issues and priorities were drawn from extensive community engagement and patient input.

This is terrible! To pressure an agency to cancel a training they have never attended, and to fold to public pressure and cancel training that may be beneficial to the officers who choose to attend, is exactly what’s wrong with this country. I’m disappointed all the way around.

Now, that being said, where do we go from here? Maybe opening the training class up for some members of the public (or select members of these activist groups) to attend might be an option moving forward. No matter what line of work you’re in, training (in any capacity) is an integral part of being successful.

A charter school can cut corners that a public school cannot — in this case, a thorough environmental review before putting children into a facility.

Police Commission More Than Half Full

Thanks for pointing out the very substantial change in police accountability offered by the potential police commission. The glass is certainly much more than half full, and much will depend on Oakland residents applying to be commissioners that will bring diligence, fairness, and commitment to delivering results for the Oakland community.

We also need to appreciate that the vote was unanimous to place this measure on the ballot — something that did not seem likely weeks ago.

We look forward to informing Oakland voters about the merits of this proposal so that we prevail in November. Folks who want to help should visit the Coalition’s website: CoalitionForPoliceAccountability.org.