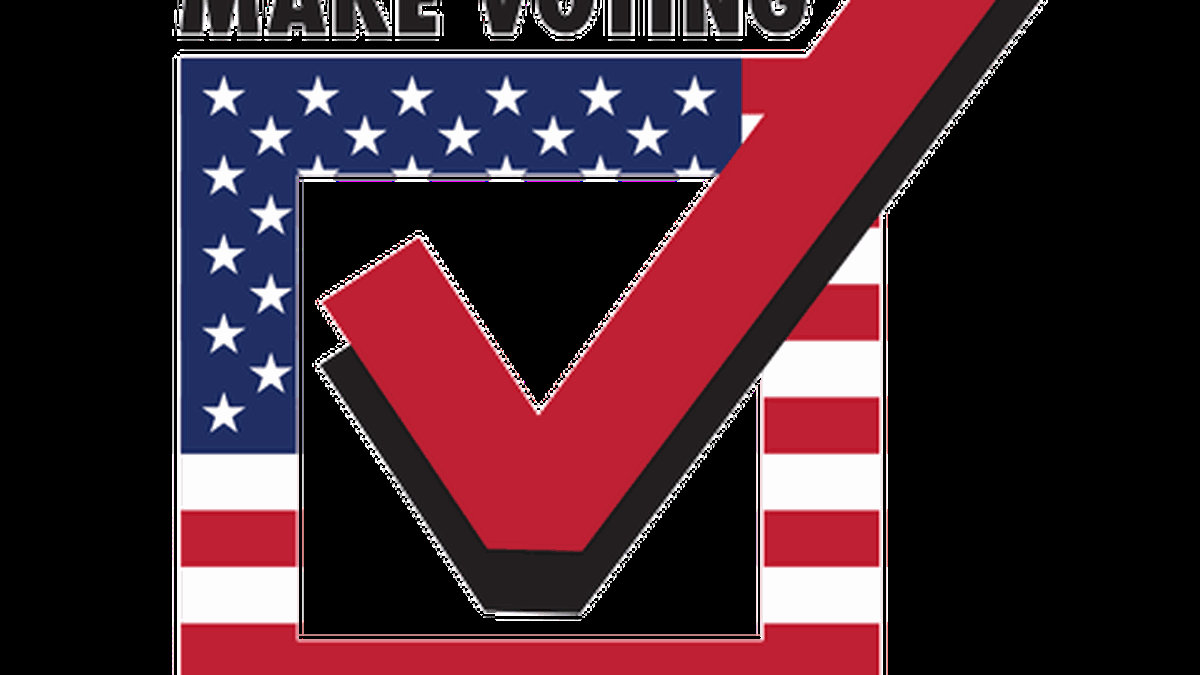 Mad Props: A Roundup of the 17 Initiatives on California’s November 2016 Ballot

From legal weed to death penalty to plastic bags, it seems like a glut of measures — yet it's fewer than average.

Hey, Seventeen: This November, California voters will have to wade through seventeen statewide ballot initiatives — which seems like an ungodly amount but, in truth, is just below the average of eighteen propositions for even-numbered election years since 1996, according to Ballotpedia.org.

Still, this enduring trend of legislating-by-ballot is, at the very least, disconcerting and, at worse, a shameless bloodsport. And that’s not to mention the biennial industry created because of this democratic charade, what with the hundreds-of-millions of dollars raked in by media outlets, consultants, signature-gathering firms, and more.

Look no farther than across the Bay Bridge to San Francisco for one of the most damning case studies of divided lawmakers and usual-suspect special interests fueling this dysfunction. There are 25 school, city, county, and district propositions on the city’s November 8 ballot! But that’s their problem. This week, let’s drill down on our statewide initiatives. In numerical order:

Proposition 51 is the $9 billion school-bond measure. The monies will go to upgrade facilities for public and charter schools, and community colleges. This is the only bond measure on the ballot. If passed, it means the state cannot levy fees on developers to pay for school facilities, until all the bond funds are spent.

There should be a hot fight over Proposition 52, which if passed would require a two-thirds vote in the Legislature to change how the state funds Medi-Cal programs. The influential California Hospital Association and the state Democratic party is backing this one, but health-care workers’ unions and activists say that, if passed, it will divert millions of dollars away from patients and into a health-care bureaucracy.

If Proposition 53 passes, it would require voter approval any time the state issues more than $2 billion in public-infrastructure bonds. Of course, Gov. Jerry Brown, a majority of legislators, developers, and the state Chamber of Commerce will be fighting hard against this one.

There’s a legislative practice called “gut-and-amend,” which lawmakers employ to finagle eleventh-hour bills through the Capitol. Proposition 54 would essentially put an end to this practice by requiring require Assembly and Senate members to publish bills at least 72-hours in advance of a vote. In a rare instance of solidarity, both First Amendment groups and also business interests are backing this initiative, which is opposed by California Dems.

California voters perhaps stunned the nation when they passed the Proposition 30 tax increases in 2012, and this year’s Proposition 55 would extend those taxes another twelve years.

The tax theme continues with Proposition 56, which would up the tax on electronic and analog cigarettes by an additional $2 per pack.

Legal drama has enveloped Proposition 57, which if passed would release additional nonviolent offenders from prison and also permit judges to decide whether to prosecute juveniles as adults. No shock here, as district attorneys didn’t embrace 57 and sued to keep it off the ballot. The state courts initially sided with the DAs, but California’s highest court approved it in June for this fall’s ballot.

In 1998, voters passed Proposition 227, a law that banned bilingual education in public schools. Proposition 58 would repeal it, and has broad support from lawmakers and education interests.

Don’t think that corporations are people? Then a vote for Proposition 59 would overturn the notorious Citizens United case. This prop is somewhat of a gesture, however, until the U.S. Supreme Court takes up campaign contributions and spending again.

Proposition 61 pits health-care advocates against the pharmaceutical industry. If passed, it would regulate drug prices and lower the prices that state agencies pay for them.

There are two death-penalty initiatives on this fall’s ballot. Proposition 62 would repeal it. And Proposition 66 would change the appeals process and possibly increase more death sentences.

The lone gun-control measure is Proposition 63, and that would tighten restrictions for background checks and the purchasing of ammunition.

And you’ve probably read a lot already in the Express about Proposition 64, which would legalize adult-use of marijuana. More on that in future issues, for sure.

Finally, there are two plastic and grocery bag bills this year — because lord knows voters need to be chiming in on such matters. Proposition 65 would collect revenue from bag sales for a wildlife fund, and Proposition 67, the last one on the ballot, would essentially repeal the state’s ban on single-use plastic bags.

Unfortunately, no prize for voters who wade these choppy waters of Democracy and wisely chime in on all seventeen measures. But we here at the Express, who will endorse on these measures in late September, have a pat on the back waiting for you on November 9. Good luck!

Town Business: Who Is Lobbying Against Oakland’s Flavored Tobacco Ban?