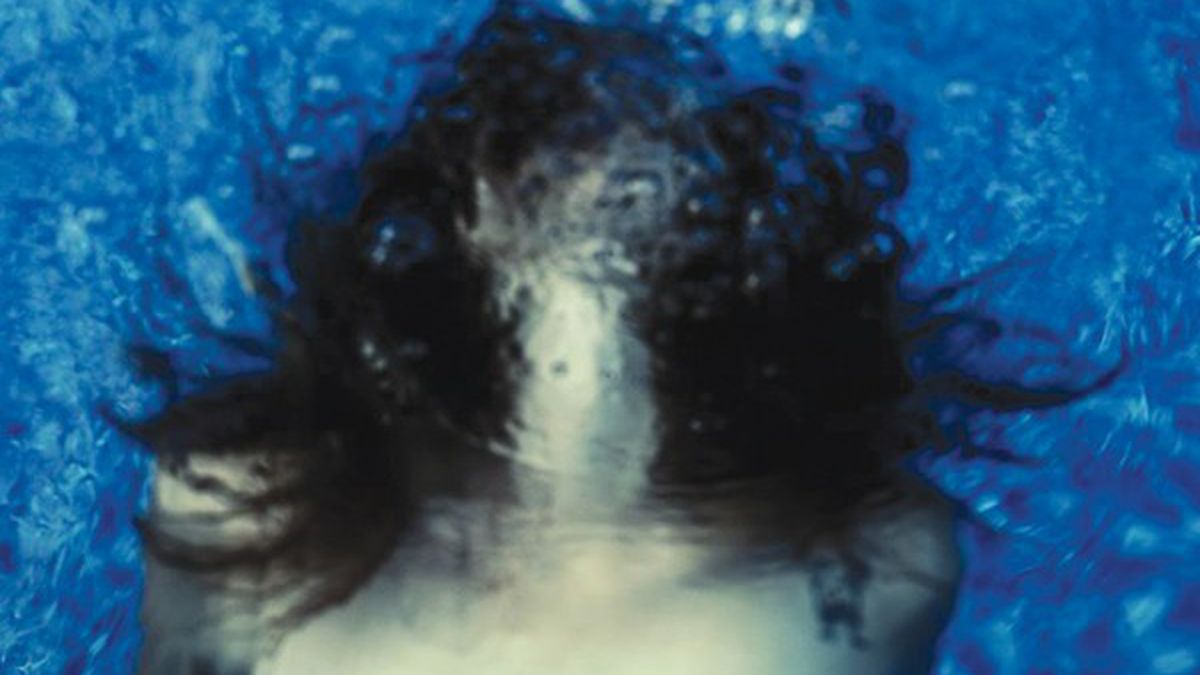 Katie Crutchfield (aka Waxahatchee) was going to name her second album Blue before realizing Joni Mitchell had the same idea more than forty years ago. Instead, she called it Cerulean Salt, but it bears the same kind of heartbreakingly observant lyrics Mitchell was known for, rendered sage-sounding (despite Crutchfield’s youth) by her old-soul voice. Crutchfield’s guitar work vacillates between gritty (“Coast to Coast” and “Misery Over Dispute”) and plaintively tender (“Tangled Envisioning”), but the magic of her songwriting lies in its apparent effortlessness. Like her more lo-fi debut American Weekend, Crutchfield’s sophomore record dwells primarily in the realm of meditation; the songs play like cruelly insightful diary entries on relationships, regret, childhood memories, growing pains, and lost innocence. (Don Giovanni)

Modern Vampires of the City is a nearly flawless pop concept album. On its third record, Vampire Weekend mulls over mortality with verve and vulnerability, alluding to everyone from Henry Hudson to Yahweh, Outkast, and the Rolling Stones. Drawing from a seemingly endless reservoir of sonic and literary inspiration, the band channels its existential misgivings through gleaming chamber pop, a hint of surf-rock/punk, and world-weary, nostalgia-laden ballads. The standouts (which both feature weird, pitch-shifted vocals): “Step,” a slowed-down, pop interpolation of an obscure track by Oakland hip-hop group Souls of Mischief, complete with harpsichords and a nod to both Berkeley and Alameda; and “Ya Hey,” a depressing yet perversely catchy meditation on the nature of God, with echoey Latin chanting and martial drumming. To listeners who couldn’t get down with the patent quirkiness of Vampire Weekend’s last two albums, Modern Vampires is for you. (XL)

My Bloody Valentine, m b v

Few, if any, alternative rock albums are more perfect than My Bloody Valentine’s 1991 masterpiece Loveless — and that necessarily includes its long-awaited (and only) follow-up album, m b v. But m b v is a stunning bit of shoegaze in its own right. While it boasts few moments as raucous as “Only Shallow” or as heartbreakingly pure as “Sometimes,” which both appeared on Loveless, it signals a more mature, at-ease My Bloody Valentine, willing to get experimental with Stereolab-esque synths and organ-filled interludes (“is this and yes”), dreamy funk (“new you”), and hypnotically repetitive noise blitzes (“nothing is”). The “classics” are there, too, among them: the closer, “wonder 2,” which is gloriously jangly with its propeller-whip sound effects and indecipherable structure; and “only tomorrow,” the closest thing the album has to a radio-friendly song, with Bilinda Butcher’s ghostly, barely there vocals and memorably grimy guitar riffs. (self-released)

The title of Danny Brown’s 2011 debut XXX was partly an allusion to the rapper recently having turned thirty. Two years later, he’s Old, as the name of his sophomore record suggests. At 32, Brown is Old Danny Brown (or ODB, a nod to his kindred spirit formerly in Wu-Tang Clan), teetering on the outskirts of the rap game orbit with some dip tucked in his lip — dazed by his immense and enviable success, yet haunted by his past. Now I’m trapped in a trap and the devil ain’t forgetting, Brown raps on “25 Bucks,” which features electronic duo Purity Ring. There are the dope fiends — the proverbial gremlins of his hometown of Detroit — getting “rocked in the dome,” lighting rocks off the stove. While Side A of the album is dedicated to more straightforward rap and the tending of psychic wounds, Side B offers maximalist club-banger relief, with noxious synths, frantic drum machines, and yelping hype men (“Dip,” “Smokin and Drinkin,” “Handstand”) — a welcome sign that Brown is still owning his surreal and diabolical sense of humor. (Fool’s Gold)

“Song for Zula” by Phosphorescent (né Matthew Houck) ranks among the year’s most gorgeous tracks. At the very least, it’s the crown jewel of the already spectacular record Muchacho, an intuitive and imaginative melding of alt-country and indie rock that’s also bathed in a psychedelic ambience. Inspired by a gorilla in the Brooklyn Zoo, Houck turns her captivity into a heartrending story of love and betrayal: Some say love is a burning thing, he sings, his voice warping and wavering, as a cascade of haunting strings and synths swirl about. That it makes a fiery ring/Oh, but I know love as a caging thing. The rest of the album is of a similarly dark, but digestible, nature. We hear Houck the troubadour, dabbling in both brash-yet-breezy guitarscapes (“Ride On/Right On”) and soulful acoustic numbers (“Down to Go”), unafraid to inject a little fiddle or a clattering clavinet, struggling to bear his anguish and remain the calm and cool titular muchacho. (Dead Oceans)