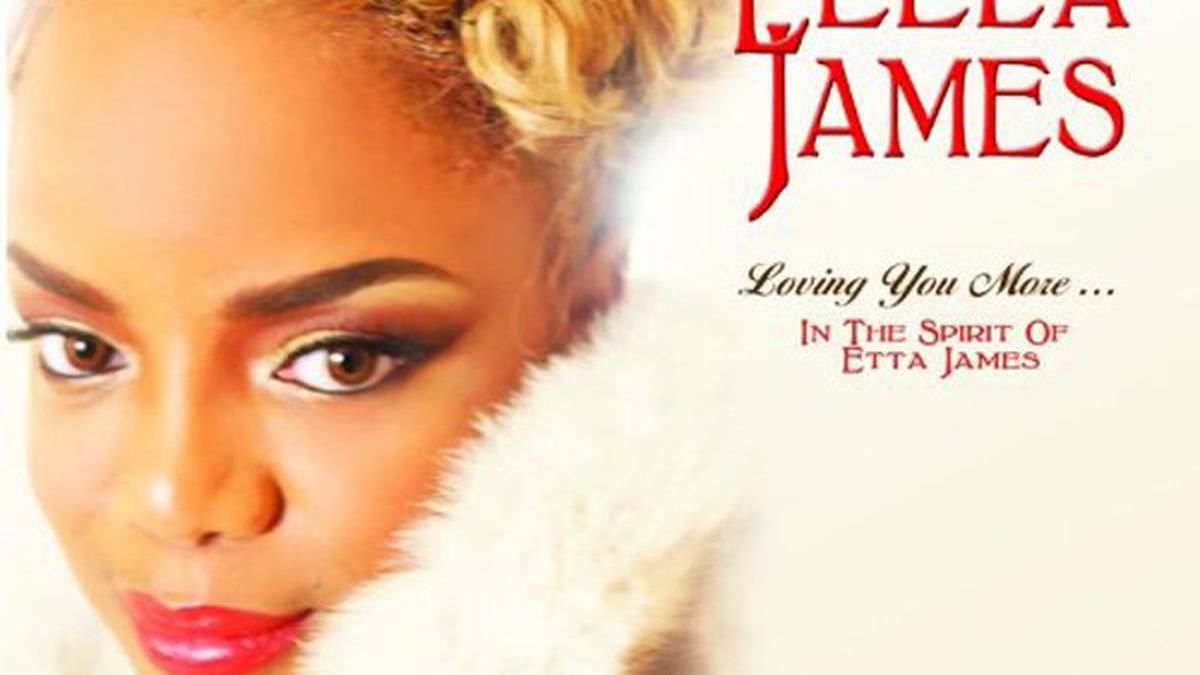 Loving You More ... In the Spirit of Etta James

Unlike Beyoncé, who replicated Etta James’ vocal style and arrangements on the Cadillac Records soundtrack, Leela James places her distinctive bare-boned neo-soul stamp on nine tunes associated with the late, great soul diva that comprise the bulk of her fourth studio CD. Digging into the raw, bluesy side of classic soul with her gritty contralto, the Los Angeles-born vocalist gives radical overhauls to some songs with help from producers Drew Ramsey and Shannon Sanders, who play most of the instruments and contribute both background and duet vocals.

“Something’s Got a Hold on Me” is practically unrecognizable, its gospel shout beat replaced by a hip-hop bounce, its lyrics reshuffled, and its harmonic structure altered, all to wondrous effect. Sanders plays piano triplets on “At Last” much like those on the original and adds them to Leela’s gripping reading of “I’d Rather Go Blind,” on which Ramsey’s guitar patterns ripple hypnotically in the mix from right to left and back.

The disc also contains several lesser-known tunes from Etta’s repertoire, among them the sly “I Want to Ta-Ta You Baby,” written by Johnny “Guitar” Watson, who had been Etta’s primary vocal influence. Ramsey’s rumbling bass line and staccato guitar solo both have a Watson flavor. A non-Etta number titled “Soul Will Never Die” opens the set nicely. With young singers like Leela on the scene, soul music is insured a long shelf life. (Shanachie)