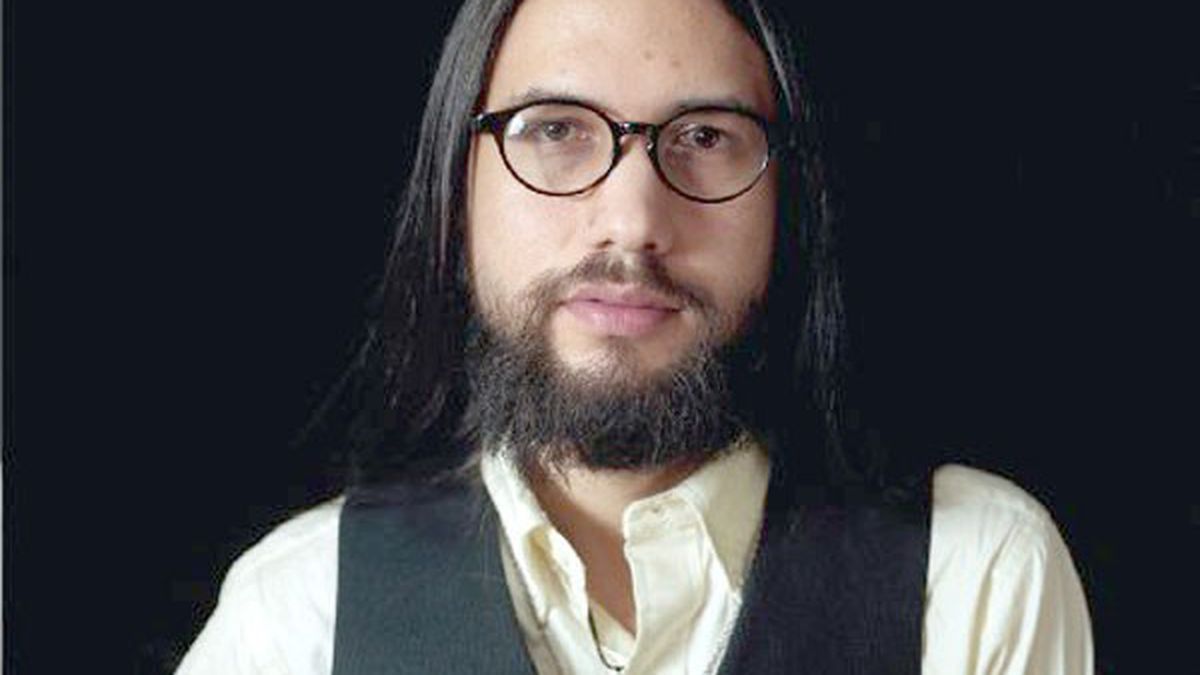 Ah, the perils of being a devoted culture-vulture — one absorbs so much (too much?) and ends up jaded. (Example: So many people are going batty over Avatar like it’s reinvented the sci-fi genre, but this writer saw a beautiful but predictable retread of Dances With Wolves — but how many multiplex-moviegoers saw the latter?) Take Kevin Barker, guitarist for the fine alt-folk combo Vetiver. This, his debut solo platter, is a nice Americana/country-rock set somewhat recalling the Grateful Dead in its semi-unplugged, homespun, Workingman’s Dead mode. Barker’s and main-Dead-man Jerry Garcia’s voices share that plaintive quality and their respective techniques on the six-strings also share some characteristics. But, the odd thing is, many a Haight Street hipster wouldn’t extinguish via their urine your typical Deadhead if s/he were ablaze.

Comparing You & Me to the Dead’s chilled-out California country/folk approach isn’t meant as a negative criticism — it might be simple coincidence that they share common ground. Barker’s fingerpicking on the acoustic axe is quite excellent (especially on “My Lady”) and his songs have a sweet (though not syrupy), comfortingly downy tone to them. His songs are long enough to feature some dandy instrumental dexterity but not so long as to be self-indulgent or meandering. And yes, the influence of Fairport Convention and their British folk-rock ilk is felt as well (“I Will Fly”).

Perhaps because of the high quality of mothership Vetiver, this writer was maybe expecting something … different, perhaps more of a departure from what they do. But not compared to Vetiver (or the Dead), You & Me stands as a gratifying listen. (Gnomonsong)