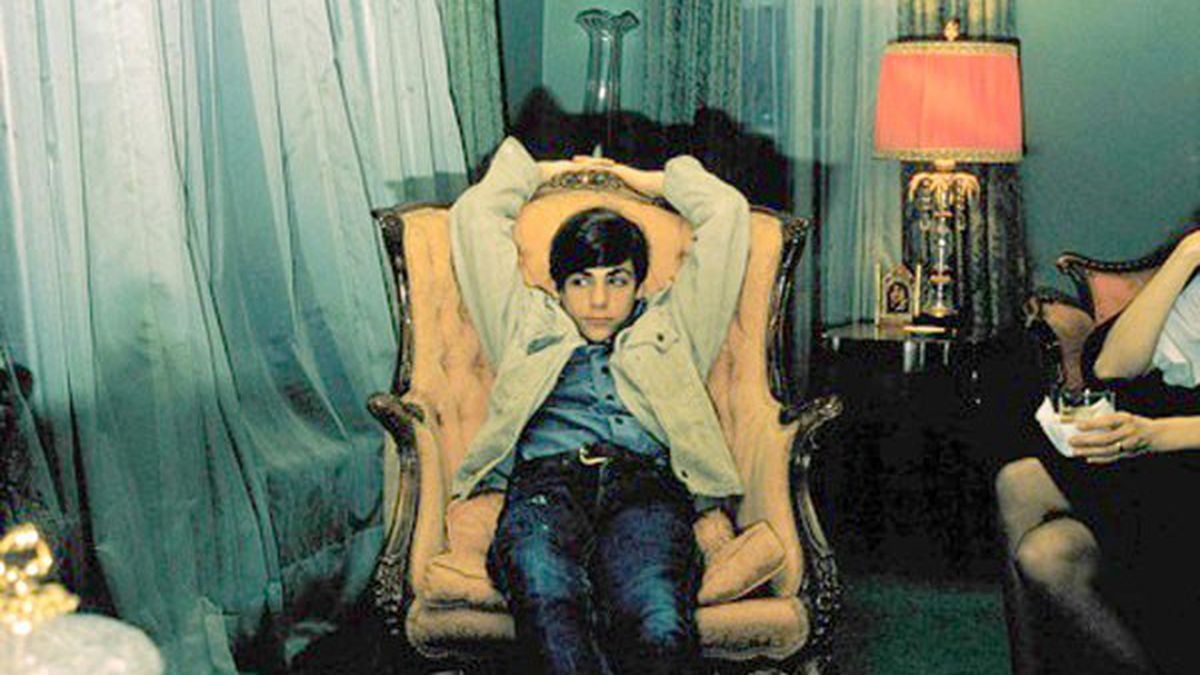 Any year now, Spoon will release an album consisting of one 35-minute unfailing groove anchored by bass and peppered with erratic guitar-chord grunts and Britt Daniel’s wordless exclamations (“Awright!”) — an idealized endgame that distills the band’s reductive technique to its purest state. Until then, Transference, the Austin band’s seventh full-length, will serve as another whittling down of the singular aesthetic that has made it one of the most engaging American bands of the past decade.

Unlike its previous album, 2007’s Top 10-charting Ga Ga Ga Ga Ga, Transference is deficient in the effervescence department, with lots of rigid vamps and minimal chord changes. I’ll back the spacey “Who Makes Your Money” — not just because Daniel sings it “whomayshomaan,” but because it adheres to the Guitars When Necessary rule. The tight interplay between guitar and bass on “Written in Reverse,” an off-kilter rocker that channels late-period Elvis Costello, puts the emphasis on white-knuckled propulsion. And I’ll excuse “I Saw the Light?” for pilfering the kind of descending progression used in earlier songs “Don’t Make Me a Target” and “The Beast and Dragon, Adored” because its blood is hot.

But from a band known for the sharp clockwork of its sequencing, Transference has a weird flow that gets weirder during a second half, in which we get a gestational piano ballad (“Goodnight Laura”), two utterly lackluster entries in the Spoon catalog (“Out Go the Lights” and “Got Nuffin”), and a closer that, despite a barrage of tape loops, runs in place (“Nobody Gets Me But You”). Perhaps the thin, straight line that Spoon has hewed to for so long has finally become too thin, too straight. (Merge)