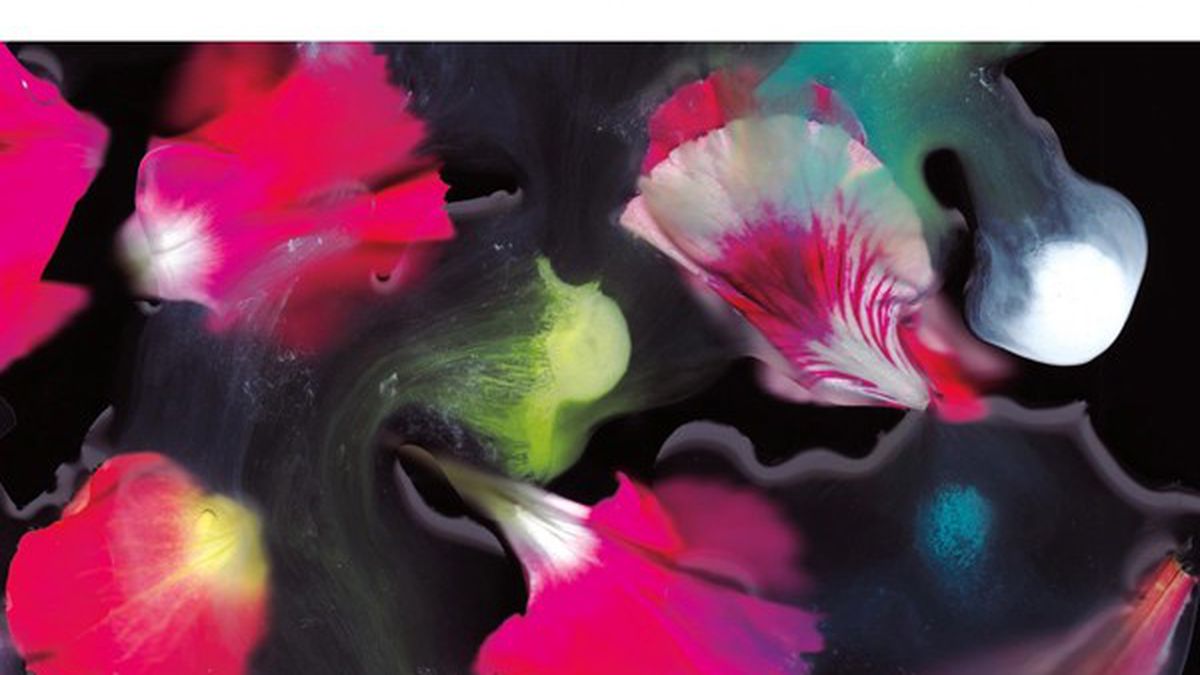 From Meshuggah to Tamaryn, our critics recommend the best music of the year.

It took me about 0.6 seconds to fall in love with the new album by Tamaryn — the project of the singer of the same name and Rex John Shelverton (formerly of Vue). Tender New Signs picks up where the band’s hazy, shoegazey, semi-gothy, dream-pop debut, The Waves, left off, but injects significantly more dance-worthy hooks into the reverb and distortion. It’s a cohesive, solidly written, and well-rounded album that takes its cues from Eighties and Nineties influences, but with a fuller, more saturated sound. If you’re someone who likes that aesthetic, you’ll love this record. (Mexican Summer)

I was completely prepared to be underwhelmed by Heaven. Although The Walkmen’s jangly, stripped-down, reverbed sound on its early records inspired a slew of wannabes, the band lost its fire on 2006’s A Hundred Miles Off and never seemed to fully recover. But Heaven, the band’s sixth album (of new material), is surprisingly packed with hits. For example, the upbeat, downbeat rocker “Heartbreaker,” which shows just how skilled the band is at constructing hooks with simple elements, is followed by the sweet, organ-driven shuffle of “The Witch.” Singer Hamilton Leithauser sounds the least obnoxious than he ever has. Upbeat, confident, and optimistic (perhaps a result of fatherhood, as evidenced by the members’ many adorable kids gracing the album artwork), The Walkmen finally seem comfortable in their skin. Heart exploding. (Fat Possum)

Los Angeles-based ÆGES is a band you’ve probably, criminally, never heard of but should seek out immediately, particularly if you’re a fan of Ken Andrews, Failure, Torche, Quicksand, and other sludgy post-hardcore/alt-rock bands. Its debut album, The Bridge, is bursting with raw, yearning, life-affirming, scream-at-the-top-of-your-lungs anthems, the kind that makes you crank the car stereo to eleven and air-drum like a fool. The songs are also crazy-catchy — verging on poppy — even though their angsty-ness made a friend remark that I had the tastes of a fourteen-year-old boy for liking them. Perhaps, but isn’t there a fourteen-year-old boy inside all of us? (Wait, don’t answer that.) (The Mylene Sheath)

It took me a while to warm up to The Helio Sequence’s fifth album: At first listen, Negotiations sounded dark, restrained, and lackluster — not what I expected from a band that’s known for its heavily layered, dreamy, noise-pop sound. But the more I listened, the more the album opened up. The songs are spacious and loose, occasionally conjuring The Walkmen’s more sparse material or Radiohead circa Kid A, and singer Brandon Summers’ voice soars rather than strains. Songs like “Downward Spiral” and “Hall of Mirrors” expertly use dynamics and subtle layering to crescendo into dramatic, explosive releases. None of the songs hit you over the head with hooks, but that’s actually refreshing. (Sub Pop)

It’s official: Meshuggah can do no wrong. The seventh album from Sweden’s purveyors of technical existential death metal, Koloss is another dizzying display of the band’s single-minded focus on laser-precise riffs, complex timing, and singer Jens Kidman’s scorched growl. Granted, 99 percent of the people on your holiday shopping list will probably find this album completely unlistenable, and while it is relentlessly heavy, some of the tracks ease up a bit on the gas pedal and settle into a twisted, machine-like groove (even as the instruments have a warm, earthy feel). Meshuggah has spawned legions of imitators, but Koloss shows that, really, the band will remain untouchable for the foreseeable future. (Nuclear Blast)

I first learned about this Omaha, Nebraska band in the pages of the Express, and I knew from our esteemed critic’s review (“vast, fuzzy, lush ambience”) that I’d like it. And I was right. Conduits’ debut album draws on familiar shoegaze and noise-pop predecessors for its loud/soft atmospheric sound, but drummer Roger L. Lewis makes this band truly exceptional. His syncopated beats add unexpected groove to tracks such as “Fish Mountain” and the album’s catchy opener, “Top of the Hill.” Enhancing the drama is singer Jenna Morrison’s lovely, breathy vocals, which drape the sometimes-raucous music in a sensuous purr. (Team Love)

A seamless collision of power pop and grunge rock, this debut by Oakland band Churches is a much-too-short burst of harmony-driven hits. Composed of Caleb Nichols, Pat Spurgeon, and Dominic East — all longtime members of the local music scene — Churches resurrects teen angst circa 1992, but with expert execution. Comparisons to Nirvana are inevitable (especially considering Nichols’ tendency to repeat short phrases), but the guitars are fuzzier, the harmonies sweeter, and the overall mood more upbeat. A great live band, too. (self-released)

Modern lyrics tend to be trite, which is why I usually pretend that they don’t exist. But on The Fresh & Onlys’ Long Slow Dance, Tim Cohen’s love-obsessed expressions are impossible to ignore, even though his voice maintains a fairly steady monotone throughout. Dream girls don’t know what they doin’/they go ’round doin’ anything they want/dream girls and the dreams they ruin/sing a little tune and they break your heart, he croons on “Dream Girls.” Refreshingly direct and devoid of saccharine, the sentiments are the perfect partner for the music, which ranges from Sixties-tinged pop to alt-country to early Eighties new wave. A solid effort from the San Francisco band. (Mexican Summer)

When it comes to metal, few bands are doing it as ambitiously or as earnestly as France’s Gojira. This is a band with an eco-conscious message, after all, so it’s fitting that its music goes beyond the usual boundaries of a macabre-obsessed genre. On its fifth album, L’Enfant Sauvage, Gojira proves it can, in the blink of an eye, churn a moshpit or make you contemplate the smallness of your existence: riffs crunch, skew, and skid; speed-picked notes wail; double-bass pummels; and then there are chorus-y breakdowns and brooding finger-tapping (yes, there is finger-tapping). Although this is the band’s first major label release, L’Enfant Sauvage shows that Gojira hasn’t compromised its artistic vision; instead, it’s just gotten better. (Roadrunner Records)

You could describe Fear Fun, the debut album of Father John Misty (aka J. Tillman, a drummer and guitarist who’s played with Fleet Foxes, Damien Jurado, and as a solo artist), as a trip in many senses of the word. Inspired by psilocybin mushrooms and the hedonism of LA, the album conjures everything from Sixties country rock to psychedelic pop to light disco. On the surface, that doesn’t sound like any music that would normally appeal to me, except that there’s a darkness and sadness that pervades these lush harmonies and classic American melodies. Take the song “Nancy From Now On,” which comes on as soothing as a warm breeze until a dark undercurrent of rumbling piano descends like a thundercloud while Tillman’s falsetto soars overhead. This isn’t your standard nostalgia trip. (Sub Pop)

Tales of Obscene Wealth on Netflix

Keep on the Sunny Side