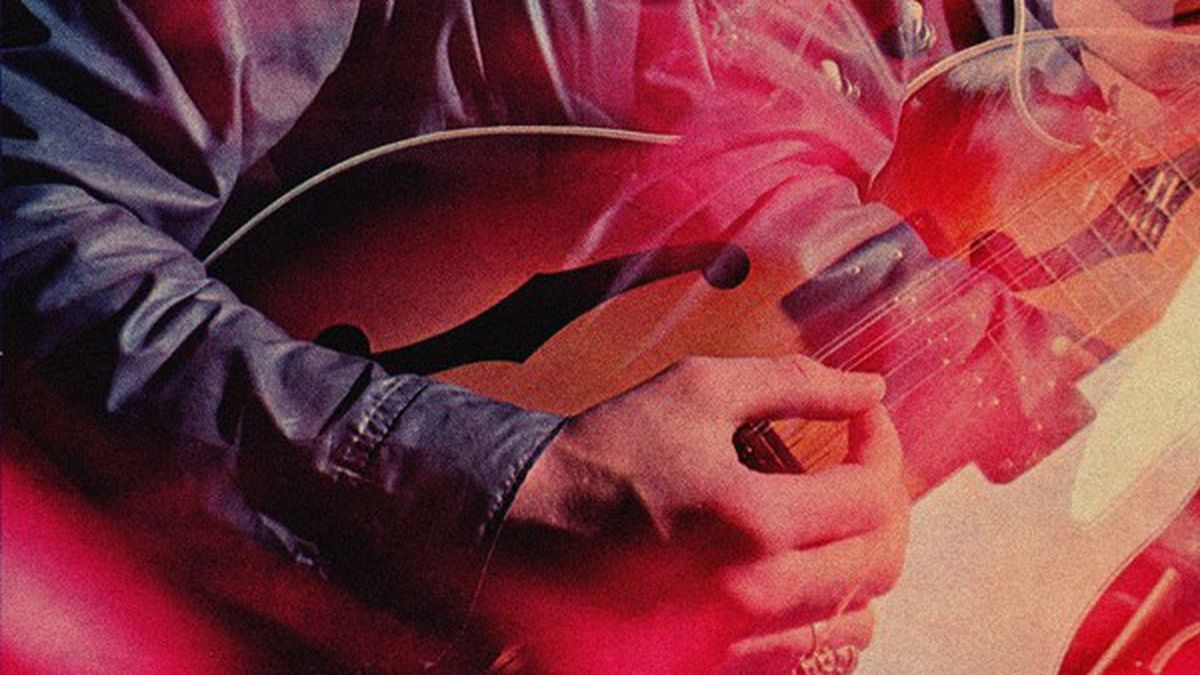 From Kendrick Lamar to Death Grips, our critics recommend the best music of the year.

The song that opens Kill for Love — a keyed-back, moody-eyed cover of Neil Young’s “Hey Hey, My My (Into the Black)” — celebrates everything rock ‘n’ roll stands for. So when the final notes of the song get punctuated by the subtle glitz of synth notes, we’re drawn into what is ultimately the sound of the whole album — one as fierce and as invested in “the real” as rock ‘n’ roll is, but with different packaging. “Kill for Love” is a gorgeous pop song that floats on the gossamer of vocalist Ruth Radelet’s voice (plus arrangements that sound like twinkling diamonds). This is music best listened to when in the throes of some painful and weird love, or on an empty-highway night drive. (Italians Do It Better)

good kid, m.A.A.d.city essentially canonized Kendrick Lamar as the prince of hip-hop, and rightfully so. Deemed a “short film,” the album is a cohesive, monumental series of portraits of Lamar’s coming-of-age on the streets of Compton. Lamar simultaneously sees hip-hop as escapism — “a way out” — and a necessary extension of all that he leaves behind. In “Sing About Me, I’m Dying of Thirst,” Kendrick raps, And if I die before your album drops I hope — but is cut off by gunfire; in the same song, he raps I’ll never fade away only to be faded out while saying don’t ignore me. But in spite of this weight of mortality, ambition, and love, the album soars. (Top Dawg/Aftermath/Interscope)

METZ’s sound is rude and caustic — following in the footsteps of post-hardcore bands like Drive Like Jehu and The Jesus Lizard. But for all its seizure-like, seemingly blind energy, the band sounds polished — the obvious result of hard work. Its self-titled debut is as short and dense as punk albums tend to be, and it’s safe to draw conclusions about its themes based on its song titles: “Wasted,” “Sad Pricks,” “Nausea,” “Headache.” Listening to METZ feels like being trapped in a cement-walled basement while the weak floorboards above bow under some ominous weight. Part of you gives into some raucous, animalistic “fuck it” mentality, but the way you’re holding your breath says how much you actually care. (Sub Pop)

Angel Haze says she doesn’t admire any hip-hop artists, but it’s hard to believe that the fast-tongued, sharp-witted rapper truly operates in an influence-free vacuum. Working in her favor is the fact that her rhymes rely on painful, earnest solipsism, and a continual turning inward on a childhood fraught with abuse and neglect. She is an unapologetically forceful and inventive rapper, as likely to reveal her most vulnerable side as she is to direct her anger to verbally slaughter her haters (I can bark off like a motherfucking pet peeve/Even put bitches down like a needle up a vet’s sleeve) or hide behind a mask of indifference (And I smile, maybe it’s a parody of all the tragedy inside us). (Noizy Cricket!!/Universal Republic)

Cloud Nothings’ decision to slough off the sticky-sweet, lo-fi indie-pop persona of its debut album paid off beautifully. Initially the moniker of one-kid-band Dylan Baldi, Cloud Nothings went through a few phases before turning out its jewel of a sophomore album. Attack on Memory, a full-throated affirmation that proves mindless self-pity isn’t a necessary by-product of the angst of youth. When Baldi wails, I thought I would be more than this on the album’s crowning track, “Wasted Days,” the unspoken implication is “I want to be more than this.” It’s likely that producer Steve Albini helped Baldi capture a more aggressive sound. When the track’s several-minutes-long fuzzed-out guitar interlude is anchored by an unrelenting bass line, it seems to mirror the intent of the album — to anchor, not drown in, the haziness of youth. (Carpark Records)

The first of the Sacramento-based trio’s 2012 releases, The Money Store is an album that attracts by at first repelling. It starts with Zach Hill’s frenetic, polyrhythmic drumming, which cauterizes itself onto the listener’s brain, then Stefan Burnett (aka “MC Ride”) brings an exhausting flow — a style, in fact, more akin to bellowing. The premise of Death Grips comes down to this: a hallucinatory yet catchy industrial soundscape, off-kilter but technically precise percussion, and a perennially angry-sounding MC. Add to that a real-life disregard for authority and structure: Death Grips released its follow-up album without its record label’s knowledge and now faces legal action — but not before securing an international tour. That’s the benefit of being so good; it’s a free pass to act recklessly. (Epic Records)

On Slaughterhouse, San Francisco’s Ty Segall and his band got a few steps ahead of the hordes of garage rock revivalists, crystallizing a sound that’s big, heavy, and unrelenting, but still nuanced. And yet, it doesn’t waste any time cutting right to it — the title track is just over a minute and a half long. It’s an album that is evil in the best way possible, with Segall’s bloody-murder screams, brazen molten-lava guitar shredding, and a tempo that shifts from bullet-fast to Xanax-slow in an instant on tracks such as “Wave Goodbye.” Of course, Segall has never been shy about being melodious, but the catchiness is always dominated by the demon-rock. (In The Red)

Anyone who has been following Frank Ocean for a little while wasn’t surprised when Channel Orange knocked everyone off their feet this year — the R&B artist was clearly brimming with talent and depth from the start. The epic three-part, ten-minute-long track “Pyramids” deserves the title of “Most Eargasmic Track of 2012,” which is quite a feat when you consider how everyone praising Channel Orange kept mentioning how sexy the entire album is (in this case, the sexual-sensual distinction is collapsed). Ocean’s voice is smooth, but not overly slick, and he sings about “super rich kids,” strippers, and unrequited love with the same earnestness as he does Forrest Gump. (Def Jam)

Grass Widow is the West Coast version of Vivian Girls. On Internal Logic, the San Francisco trio’s third album, distorted guitars, sweet and understated harmonies, and an occasional gray-eyed seriousness come together in delicately-constructed catchy songs that bear the bruises of punk behind their ears. When Grass Widow steps away, comfortably it seems, from its rock sound — whether through a tambourine shivering in the background, a lovely piano melody, or an instrumental track featuring classical guitar — the results are magical. (HLR Label)

Many musicians tout themselves as avant-garde, or attempt semantic gymnastics to avoid being shoehorned into one style or another by — gasp! — critics. Generic amorphousness can be disastrous, but in the case of 24-year-old Toronto native Grimes (aka Claire Boucher), it works. She’s pop; she’s industrial; she’s R&B (an admirer of Mariah Carey, she claims); she’s experimental electronic; she’s noise; she’s rock; and surely “dream-” or “dark-” can be affixed to anything she creates. Her trademark breathy soprano borders on child-like (a quality that’s amplified when she loops her vocals), and around it she melds, layers, and chops together disparate sounds that manage to be wonderfully easy to digest, if difficult to explain. (4AD)