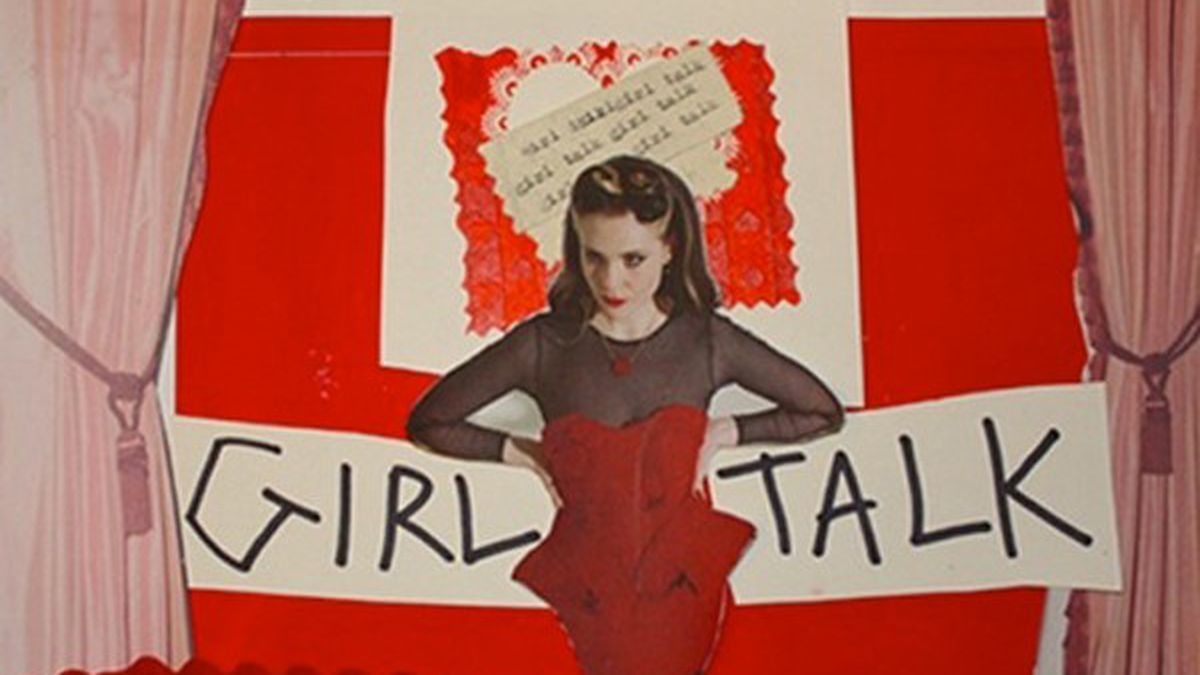 “I know Kate Nash didn’t come out of nowhere,” read the email from Whitney when I pitched this review, “but…I know her name and I don’t know why.” It’s hard to blame her: Nash is one of those blandly pleasant pop stars whose songs you’ve probably heard and probably not disliked yet can’t necessarily work up the energy to feel particularly strongly about — chirpy, boppy piano numbers that hit all the literal and figurative right notes but don’t seem to aspire to much more than palatability.

Until now, that is: Girl Talk, Nash’s third album since the 2007 debut that made her famous in her native UK, is, by and large, almost anything but boppy: a bass- and guitar-driven, riot grrrl-inspired, downright punky little record that’s already raised the hackles of some of her older fans, but which will likely bring in new ones.

This is an album with many, many flaws, to be clear. Among them: an aggressive, reductive theme that Pitchfork recently described, not inaccurately, as a bit “Gender Studies 101”; lyrics that include such wince-inducing gems as I look up to into the sky/and wish that I could fly; a truly regrettable rap — yes, rap — track. But on Girl Talk, Nash also seems to have accessed an anger that she hasn’t fully exhibited before, and it’s at those moments that she’s the most compelling — especially on “Part Heart,” “Sister,” and “Death Proof,” when she swaps the tinkling piano for a bass, allows her voice to seethe and screech in a way that’s decidedly more Courtney Love than Lily Allen, and generally aspires to much more than palatability. That ambition isn’t always borne out, clearly, but it’s admirable; if you’re one of the many who doesn’t know Nash’s name, it may be worth learning it now. (Have 10pRecords)