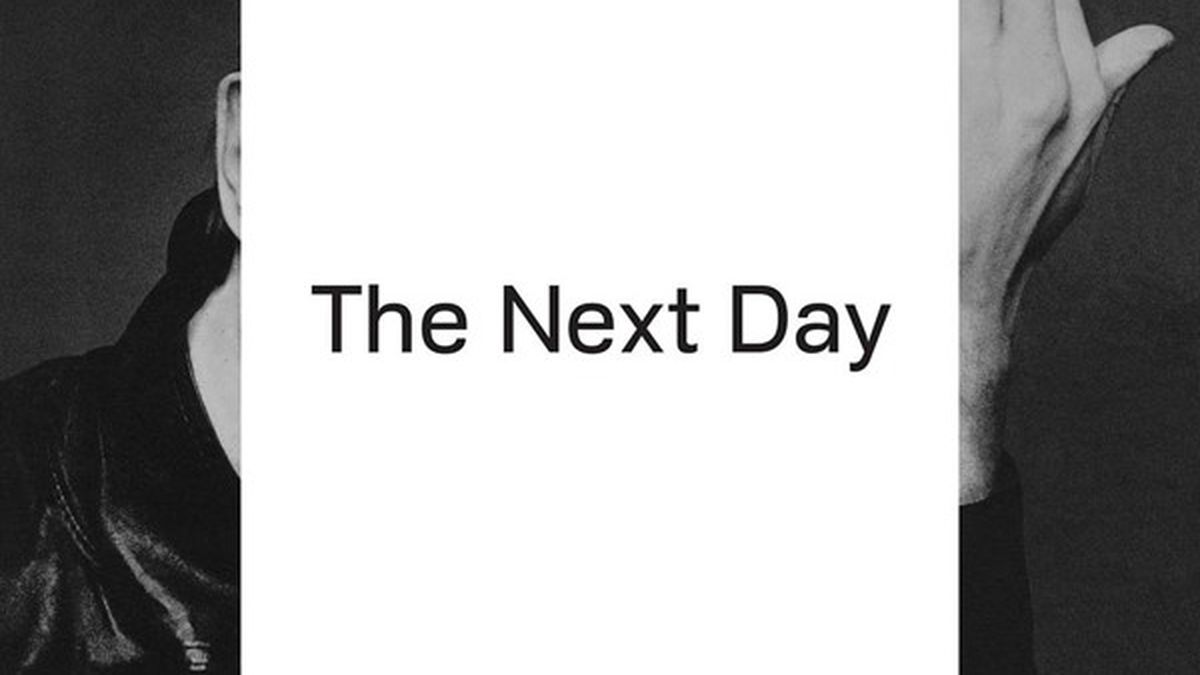 David Bowie has already released enough masterpieces to keep us listening for a lifetime, so his new album, The Next Day, doesn’t need to prove anything. Still, it’s a welcome surprise.

Whereas on his last album, 2003’s Reality, Bowie used off-kilter art rock to express how the digital age mutates our sense of self, The Next Day feels like he’s rediscovered his humanity. As a result, there’s a sense of heightened emotion that, at times, borders on nostalgia. It’s a risky move, but it mostly pays off: Among the album’s stunners are sorrowful piano ballad “Where Are We Now?”; the string-laden “You Feel So Lonely You Could Die”; and the dark and ambient closer “Heat,” with its haunting refrain I tell myself, I don’t know who I am. Those three songs alone are worth suffering through lesser tracks like “I’d Rather Be High,” with its tired Britpop guitar hook and rhyming lyrics; the overly enthusiastic love song “Boss of Me”; and the cheesy inspirational anthem “(You Will) Set the World on Fire.”

Bowie doesn’t hide the fact that he’s drawing from his past personas to create his present sound: The squawking saxophone and witty wordplay of “Dirty Boys” recalls Low‘s “Always Crashing in the Same Car”; the playful doo-wop of “Valentine’s Day” is the heir to “Drive-In Saturday”; and the title track could have been on either of his last two releases. It took years for fans and critics to embrace some of Bowie’s past albums. It may take a similar amount of time for The Next Day to be fully processed. (ISO/Columbia)