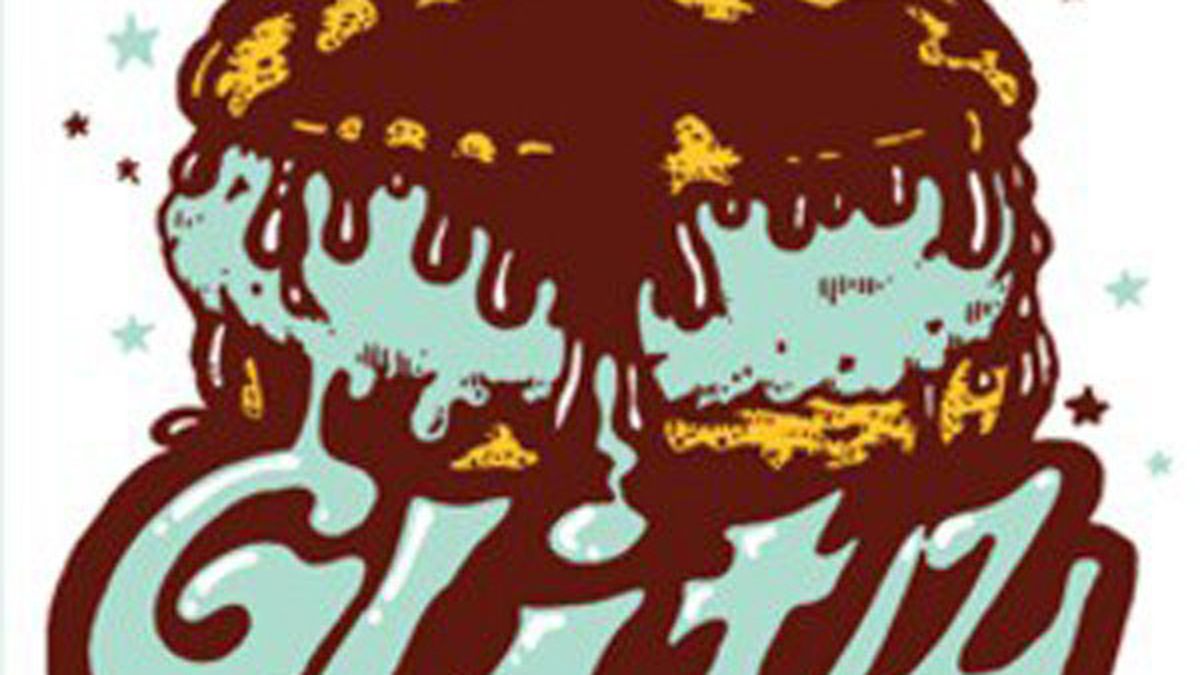 With former members of Personal and The Pizzas, Apache, The Cuts, and more, Glitz is composed of Bay Area rock journeymen with storied histories and well-honed chops. On its debut album, Glitz indulges in an affinity for riff-driven rock with nods to punk cheekiness, power-pop hooks, and glam balladry. Yet Glitz doesn’t couple its Seventies rock emulation with any gimmicks. Instead, It’z Glitz showcases the songwriting of three unique voices on a seamless debut.

Each member sings his own compositions, but there’s no tension between songwriting styles. The band’s playing is intuitive and lean, more chiseled than bulging, and tempered by a penchant for shamelessly bubblegum melodies. Each songwriter displays an understanding of timeless rock ‘n’ roll archetypes and a resolve to deliver them in the form of showy guitar solos, rapid drum fills, and memorable hooks.

Stand-out track “Unconditionally” is a sluggish love ballad punctuated by quick breaks that build to multiple guitar solos. “Innosense,” another track about relationships, is propelled by crisp eighth notes and muted guitar riffs — essential power-pop tropes. Yet the intimacy of Ray Seraphin’s raspy and understated vocal delivery elevates the song from a genre exercise to an affirmation of rock’s emotive impact. Thankfully, Glitz navigates familiar musical styles with a sneer, rather than blind reverence. (Grazer Records)

Rubicon Bakery and the Sweet Business of Second Chances