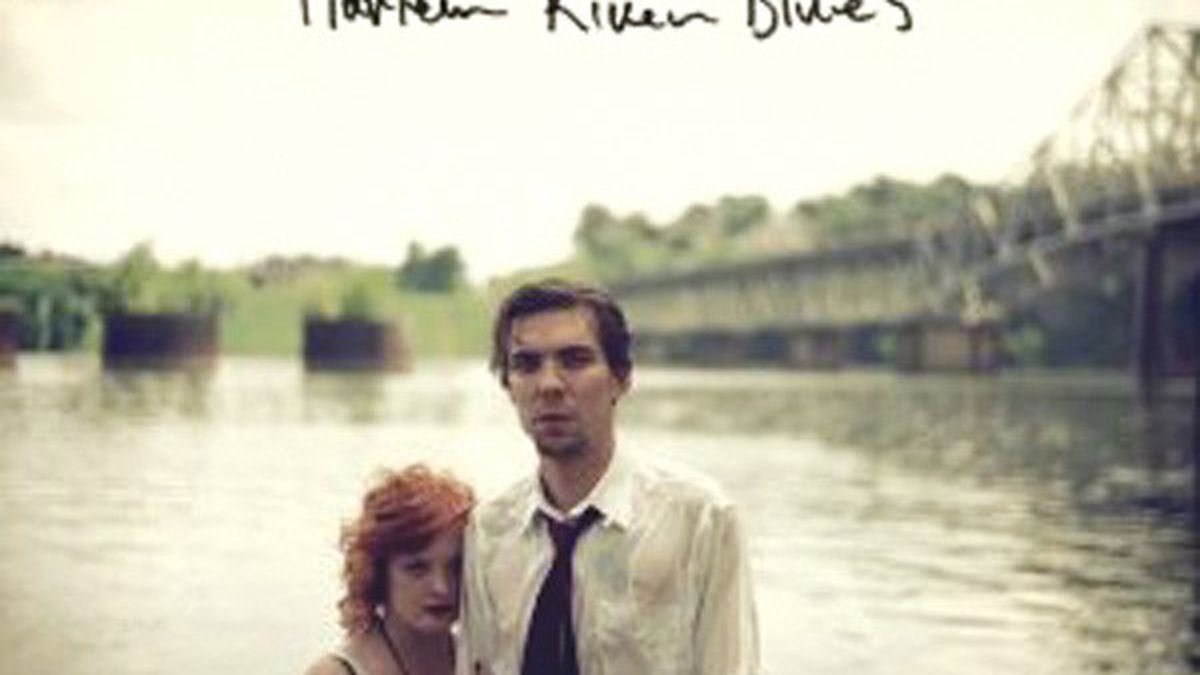 Three albums in, Justin Townes Earle, son of Steve, is only growing and getting better. Not unlike Gillian Welch and David Rawlings, Earle has a knack for crafting songs that sound timeless, like you have to check that he actually wrote them rather than dusted them off from some forgotten 78 rpm. Harlem River Blues magically straddles the past and the modern day; it’s the kind of roots music that could only be made today, yet is steeped in history. Echoes of country, blues, gospel, and honky-tonk thread through the folkie songwriting.

That said, the band is awesome. Forever the danger with albums like this (hello, Anti- records!) is that every hair is in place; grit is lost in favor of niceness and perfection. But here Earle’s guitar, Bryn Davies‘ bass, Bryan Owings‘ drums, and the various talents of Jason Isbell on electric guitar, Skylar Wilson on organ, Calexico‘s Paul Niehaus on pedal steel, and the rest of the players are spot on without losing the earthiness and fundamental raw state of great folk music.

My only quibble has to do with the lyrics; it seems that in search of authenticity, Earle leans a little too much on the ol’ cliches (e.g., I’m wakin’ up feelin’ bad and slippin’ and slidin’, feelin’ low). That said, he achieves a mellow, slightly world-weary vibe with his slightly raspy tenor. Like the band, Earle’s voice is the perfect balance of modern and classic. (Bloodshot Records)

Best Karaoke Crowd: Where zealous fanaticism is a good thing

Ow, that hurts. A’s pitchers make it to almost the...