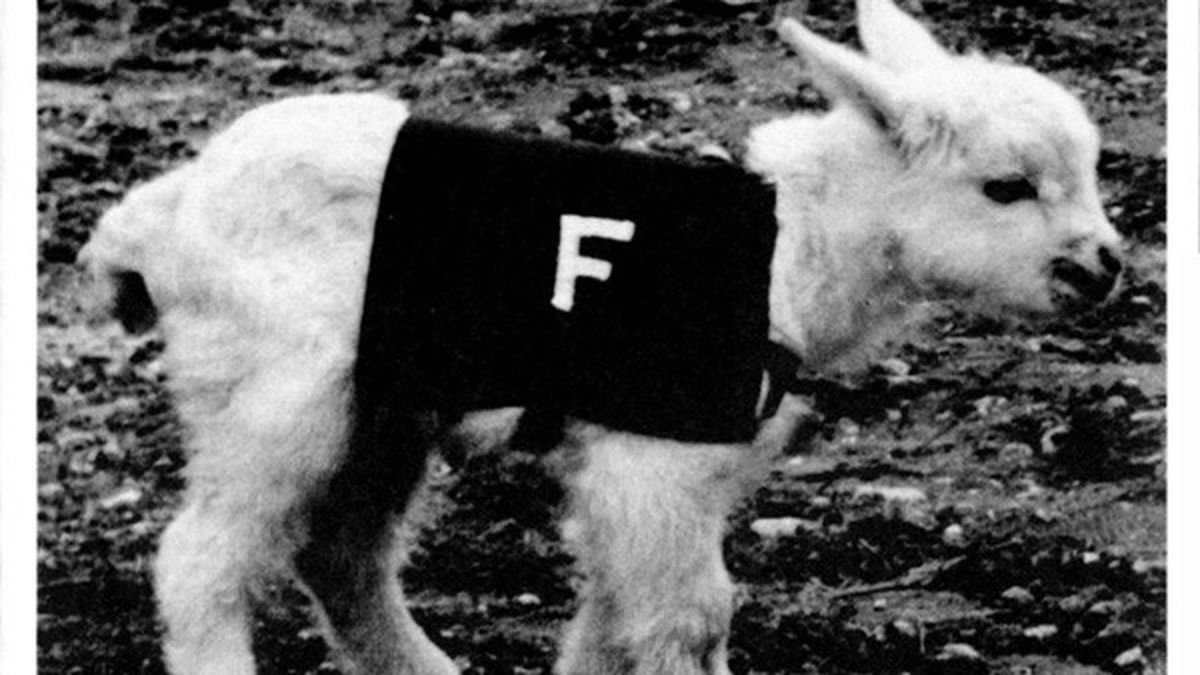 On the night of their first show at Menachi’s Sandwich Shop (tag line: “Let us roll you a fatty … sandwich”) The Children MacNuggits didn’t exactly kill. They were teenage geeks from Pinole, California, who bonded over a shared interest in punk rock, shock humor, and all things marginal. If they weren’t members of the D&D crowd, they should have been. Dan Abbott was boyishly handsome but timid. Corbet Redford III was more of a ham. Bobby Joe Ebola was nowhere to be found. The barflies didn’t get it. Then Abbott made a heartfelt appeal: “Hey, if you guys don’t like us, we’ll buy you a beer!” It worked.

Fifteen years later, the duo is still going strong. Redford and sometime Express contributor Abbott ran an indie record label in the interim. They also launched a series of historically significant Geek Fests, withstood breakups and other perturbations, and finally came out with their first album in ten years. It’s good. With a whole bevy of guests (including Jesse Luscious, comedian Alex Koll, trumpeter Andrew Wilke, and Fleshies singer John March Mink Geek) the guys do their usual mix of acoustic freak-folk and sardonic lyrics (“Sweet Shit of Christ,” “Sandwiches & Ammunition,” the tune about polyamory). But they have a few surprises in store: the gothic ballad “Time Is Crawling” (complete with growls), the catchy pop riff on “Lake of Flies,” and a few genuinely sweet tracks (including the opener) that could almost be love songs. (Silver Sprocket Bicycle Club)