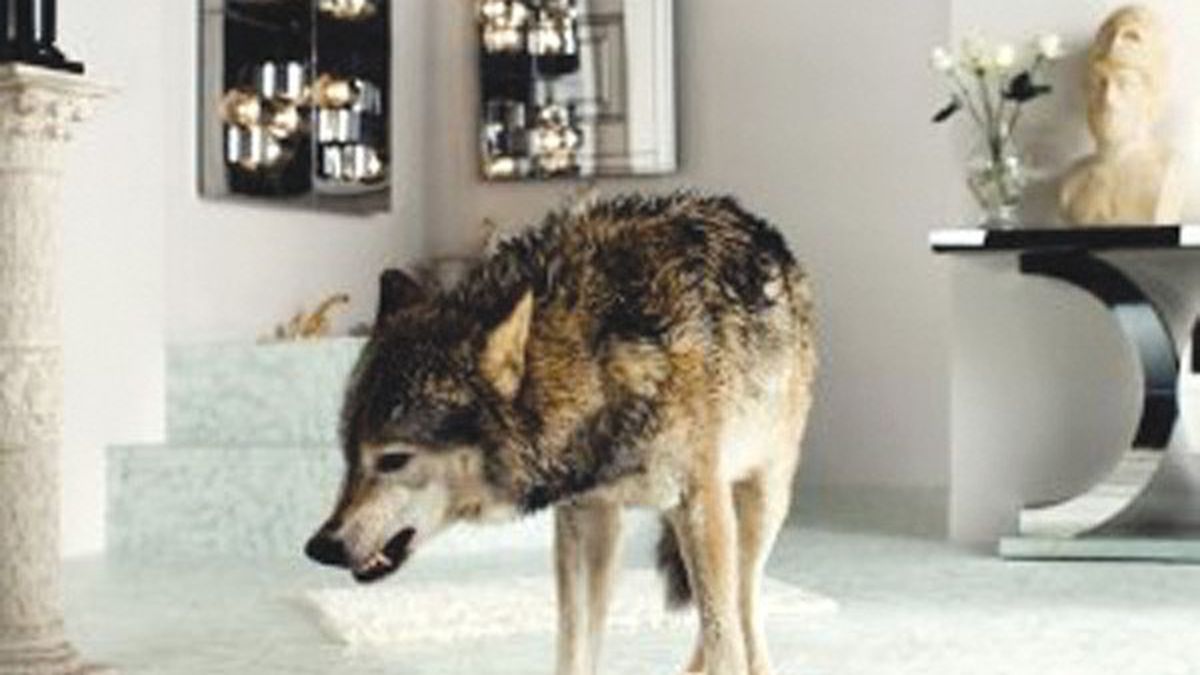 It’s not every indie rock album that kicks off with a purely existential lyric: I woke up this morning, and I thought, what am I doing here? It turns out the unseen narrator is confessing to a crime. He’s vague in the recounting, clouding all his deeds in metaphor and equivocal language. But it must have been pretty grisly, judging from a line that’s repeated throughout: We sucked her and sucked her dry.

Singer Nick Cave is that rare, slurry vocalist who can make such things sound believable. He’s the personality that spawned Grinderman, a macabre four-tet formed with former Bad Seeds sidemen Martyn Casey, Warren Ellis, and Jim Sclavunos. The group released its first album three years ago to much critical fanfare, and just followed up with Grinderman 2. It’s an exotic sequel, partly owing to Cave’s lyrics. Famously cryptic, he ventures from the personal (religion, abortive love affairs, anxiety) to the fanciful (Wolfmen, Montezuma) without ever telling a complete story. Even more fascinating, though, is Grinderman’s music. It’s a wash of guitar feedback and heavy electric bass lines, quilted with violin. And, true to the name, all instruments grind.

Grinderman 2 relies on sudden crescendos rather than steady builds. The best moments come as little bursts: the non-chordal fuzz that opens “Heathen Child,” for instance, or the spine-tingling howl on “Kitchenette.” Cave is weird and emotionally overwrought. He purposefully writes lyrics that go against his song titles — “Evil!” begins with a series of baby baby baby babies, all yelled with an over-pronounced “b.” He privileges raw sound over melody, and never worries about making sense. That might be off-putting, but it’s also what makes this album crackle. (Anti-)