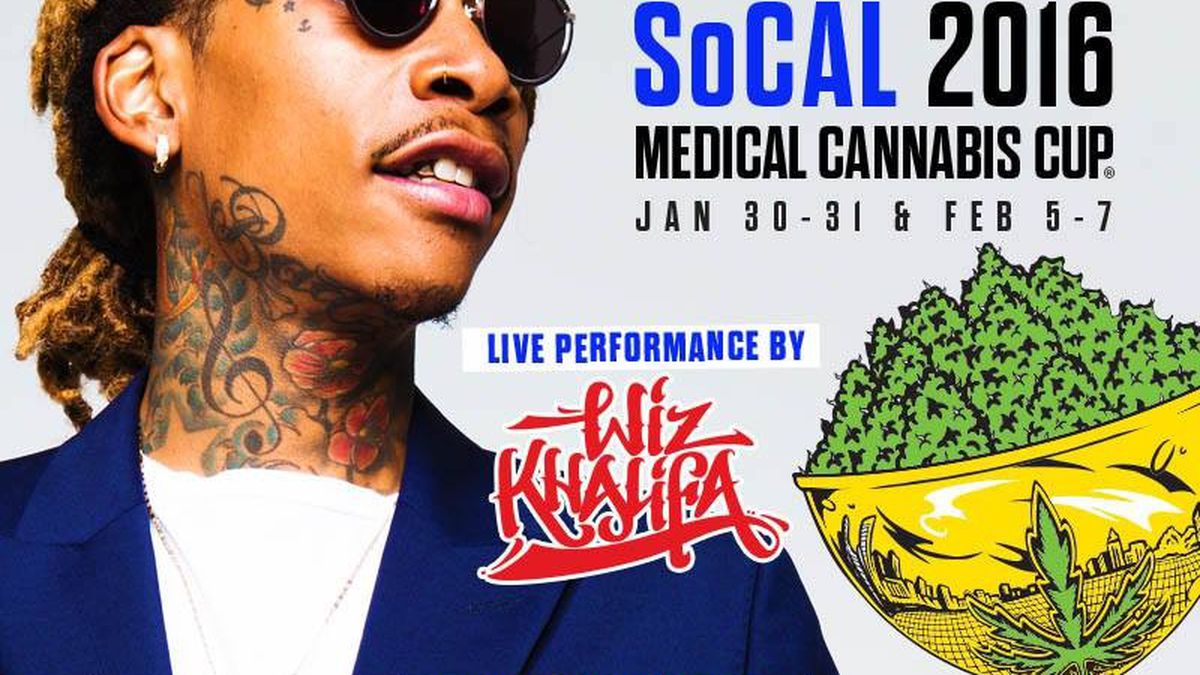 [jump] Cannabis contest season runs year-round in California now, and organizers of the pot magazine’s fifth annual bacchanalia in San Bernardino have stretched the SoCal Cannabis Cup into two weekends this year (Jan. 30–31, and Feb. 5, 6, and 7), instead of just one.

As usual, there will be thousands of different medical marijuana products, formulations, and accessories on display, for sale, or given away at the sprawling event, which takes place about an hour outside of Los Angeles in the City of San Bernardino.

The event is a real gift to Inland Empire patients, because San Bernardino city and county has some of the state’s poorest access to life-saving medical cannabis products.

San Bernardino also went bankrupt in 2012, and fired one-quarter of its police force. Since then, massive marijuana parties at the National Orange Show (NOS) Center have become a rich source of revenue.

The NOS Center is booked for two, huge hash celebrations: the ABRACADABS Cup March 26, and the 2016 Chalice Festival July 9.