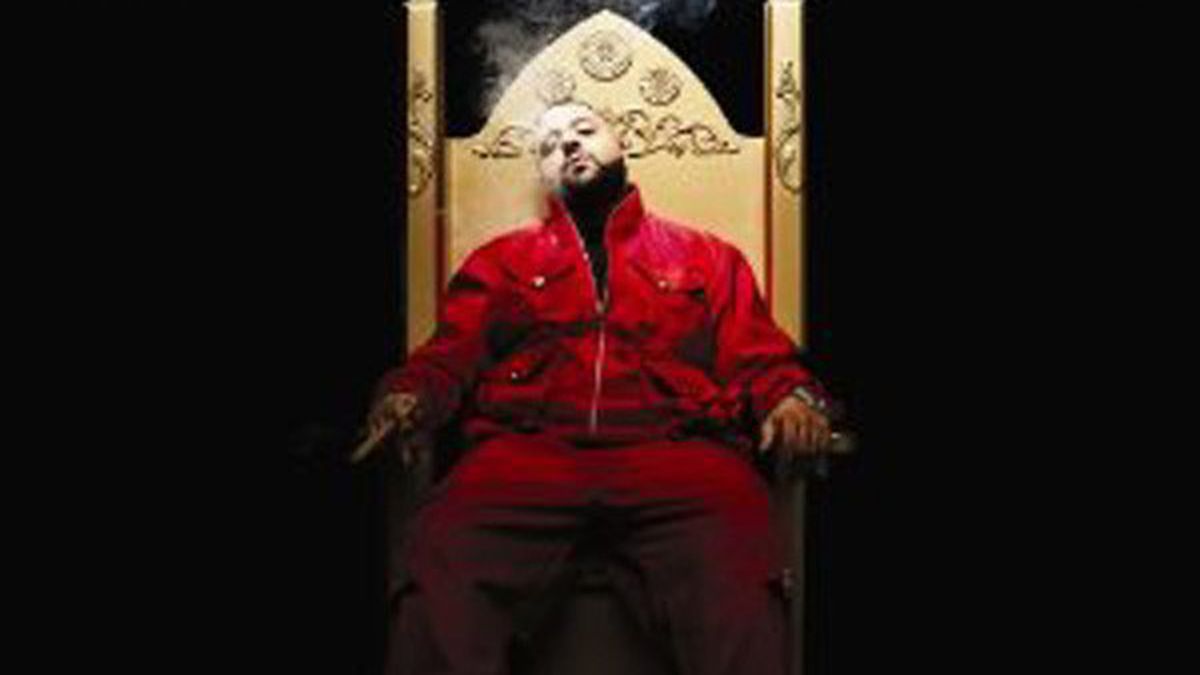 We the Best Forever

To the uninitiated, DJ Khaled might seem worthless. He’s not much of an A&R. He rarely makes beats. He never raps. Yet the 35-year-old has been the public face of some truly enduring hits (2006’s “Holla At Me,” 2007’s “We Takin’ Over”). By appealing tirelessly to the masses, Khaled has become a lucrative brand name, as reliable a fixture in the pop-culture demimonde as Michael Bay’s Transformers films. Khaled has the entrepreneurial spirit of a hip-hop mogul and the cartoonish demeanor of a reality TV star. But his music tends to inspire vitriol. The man’s albums are ridiculously shallow, full of sterile bombast and overwrought 1980s keyboards. Last year’s Victory felt like a shrill caricature of Rick Ross’ eons-better Teflon Don.

On We the Best Forever, Khaled overextends his welcome once more. The poignant, Drake-assisted ballad “I’m On One” shows surprising restraint, but most other songs are tacky and overwhelmingly processed. “I’m Thuggin” is the rare Lex Luger composition that actually sounds like the work of a nineteen-year-old, right down to the amateurish mixing. “My Life” features B.o.B. and Akon, two of the least likable men in popular music. The seven-minute “Welcome to My ‘Hood” remix is highlighted by a cerebral turn from Busta Rhymes, but listening to it means sitting through less animated verses from The Game, Fat Joe, Jadakiss, and Birdman. The album is mercifully short, but lacks nuance or variation. Even the guests that have been on hot streaks of late — Atlanta’s polarizing Waka Flocka Flame and the always dignified Cee-Lo Green — sound bored. It’s easy to understand why: This moldy collection of outtakes is beneath them. (Cash Money)

Facebook
Twitter
Linkedin
Previous articleOakland’s “Mardi Grass” Will Not Include On-Site Distribution
Next articleLet’s Get Ready to Rumble (For the Lawrence Berkeley Lab)
18,656FansLike
0FollowersFollow
67,429FollowersFollow