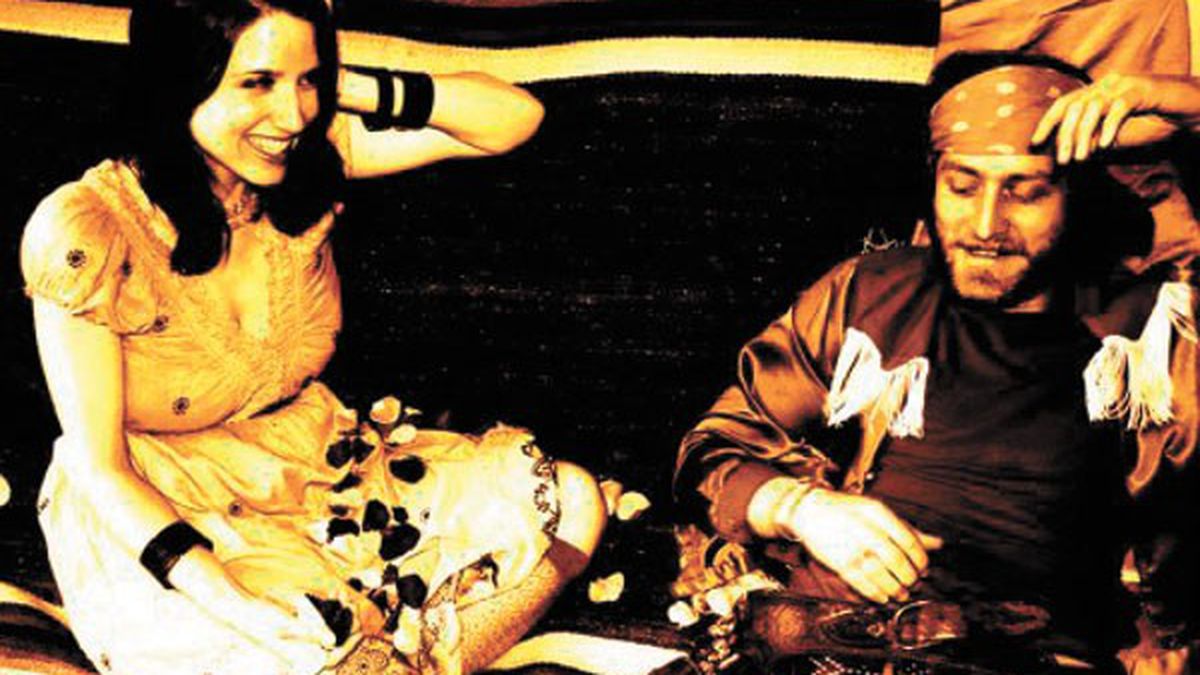 The Living and the Dead

Since her last slightly delirious album, 2006’s Springtime Can Kill You, Holland moved to New York and started writing rock ‘n’ roll songs, or at least tunes that rock harder than her previous efforts. The Living and the Dead is also quite a bit darker than her previous efforts; it’s full of songs of lost love, broken hearts, shattered dreams, and damaged people wandering desolate landscapes.

Her indefinable blend of country, folk, blues, and torchy balladry remains intact, and she’s even learned how to drop a hook into the mix. “Mexico City,” the song that gives the album its title, is a gentle rocker full of dissolute images. When Holland croons the living and the dead, the phrase imbeds itself into your brain. “Your Big Hands” is another winner with a memorable chorus, a bit of distorted rock guitar, and Holland’s despondent vocal. The tunes all weave a subtle web, marked by her muzzy enunciation. She still sounds drugged, pleasantly half-drunk, or befuddled as she sings, lost in her own private world. While her slightly jumbled performance is part of her charm, it’s odd that such a talented lyricist doesn’t take more care in her singing, or perhaps the mixing of the album.

The record closes with a cover of “Enjoy Yourself (It’s Later Than You Think),” which might have come as a welcome relief after all the bleak, broken tunes that precede it. Holland doesn’t know the words, however, and just sings the hook over and over, while giggling. It’s a weak closing to an otherwise compelling album. (Anti-)